Another exciting year is coming to an end. In France, foundations have continued to develop fast, to professionalize and to experiment new forms of interventions for the public good. As the largest philanthropic network in our country (25 programs and 828 hosted funds; 175 million Euro distributed annually), Fondation de France is seeing five main challenges for us as a sector.

The first challenge is to keep the environment in which we operate open and free. Since it was founded at the end of the 1960’s, Fondation de France has put constant effort into building a favorable framework for philanthropy.

With important success: the French legislator has designed a legal and fiscal framework which is among the most favorable in the world, and the relations between public administration and private philanthropic actors are more and more of mutual respect and consideration.

But at a time when borders tend to close in Europe and elsewhere in the world, when the shrinking space for civil society is a real threat for many of our European neighbors especially in Eastern Europe and Russia, we must remain mobilized to preserve this essential space of freedom, which is a vital condition for philanthropy to grow and bloom.

This implies regular and honest dialogue with our governments and elected officials, to show them the specifics of philanthropic intervention and its added value for society.

The second challenge is for philanthropic organizations themselves : they must learn to build collective actions and to be more cooperative. Alone is no longer enough, in a world where challenges are becoming ever more complex. Global migrations and climate change are two issues on which international philanthropic consortia have managed to do great work. 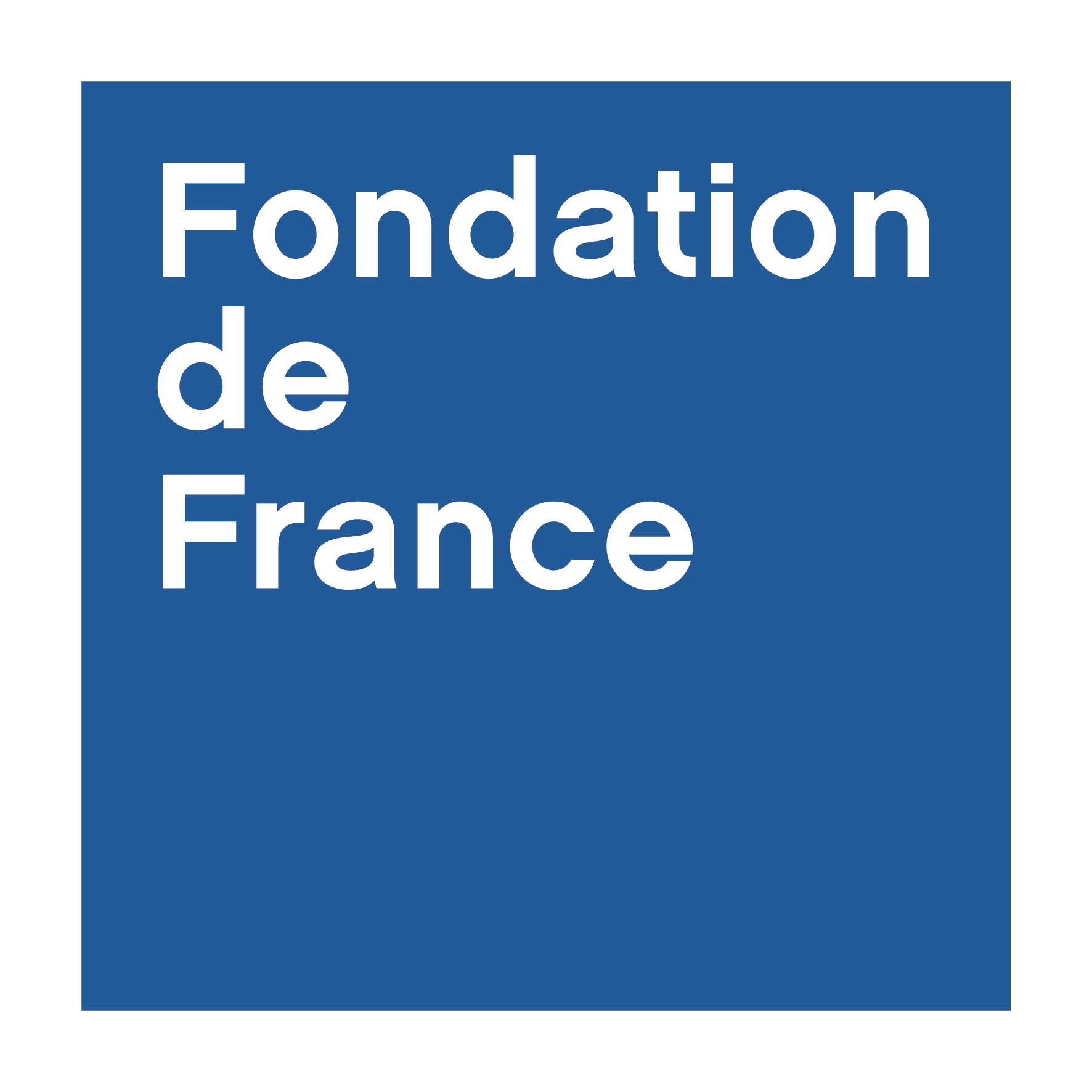 Fondation de France is an active member of the European Program for integration and migration (EPIM) coordinated by the Network of European Foundations. Generally, our goal is to build the Europe of philanthropy.

Together with the European Foundation Center and community foundations networks, among others, we are working to build more bridges between local, regional, national and European actors so that everyone can be as effective as possible, in a dense and vibrant European philanthropic fabric.

Another challenge is to diversify our toolbox as philanthropic organizations. Our strong conviction at Fondation de France is that traditional grant-making is not dead : it continues to be extremely useful and relevant, especially for certain sectors that will never have an economic viability. But other forms of intervention have emerged, and demonstrated their effectiveness.

Venture philanthropy, non-financial support of grantees and impact investing are a few of these tools that philanthropic organizations should now be familiar with, and learn to use when it makes sense. The challenge here is primarily one of human resources : we must adopt a constant learning attitude, and gradually adapt our skill-sets to these new practices.

As practices become more hybrid, the frontiers between business and philanthropy tend to blur. That is, in my opinion, another major challenge. On the one hand, we are seeing a rise in consciousness in for-profit actors that are engaging in general interest actions and tend to integrate virtuous practices in their core business.

On the other hand, philanthropic actors are professionalizing and borrowing methods and standards from the for-profit world. The care for social issues demonstrated by business actors is certainly a good thing.

But the specifics of the non-profit sector should remain clear, as it fundamentaly does not pursue the same goals as its business counterparts. Thus, it must be our common effort to give ourselves a common language and to clarify our practices and standards.

Our last common challenge is to expand the philanthropy cake, as the needs always get more pressing. At Fondation de France, we believe that the word “philanthropy” is no more elitist or clever than the word “geography”. We devote specific efforts and funds to develop a culture of philanthropy in our country.

In 2017, we co-produced with the ESSEC Chair in philanthropy, the first francophone MOOC on philanthropy, which has already been viewed by several hundreds of people, in France and abroad. We are also involved in a program designed for 9 to 11 year-old kids, to teach philanthropy in schools, in an action-oriented approach.

We intend to go further: being a philanthropist is a state of mind, but being a good one is a job. It takes training. This is one of our challenges for the years to come.

At Fondation de France, we consider that all these challenges are opportunities for us to be more effective, and serve the public good to the best of our capacities. Let’s take them together!