A silver lining to COVID-19: Courage, empathy, and generosity

‘If you haven’t failed, you’re not trying hard enough….’

It seems like a no-brainer. Learning from failure contributes to high-quality implementation, strategic innovation and improved governance and transparency. Yet despite the fact that all funders admit this, it’s a principle that often doesn’t translate into practice. Many foundations, their staff and their boards still find it difficult to have conversations about failure. In this event, we explored some examples of best practices in learning from failure, and how they can be adapted by other organisations. 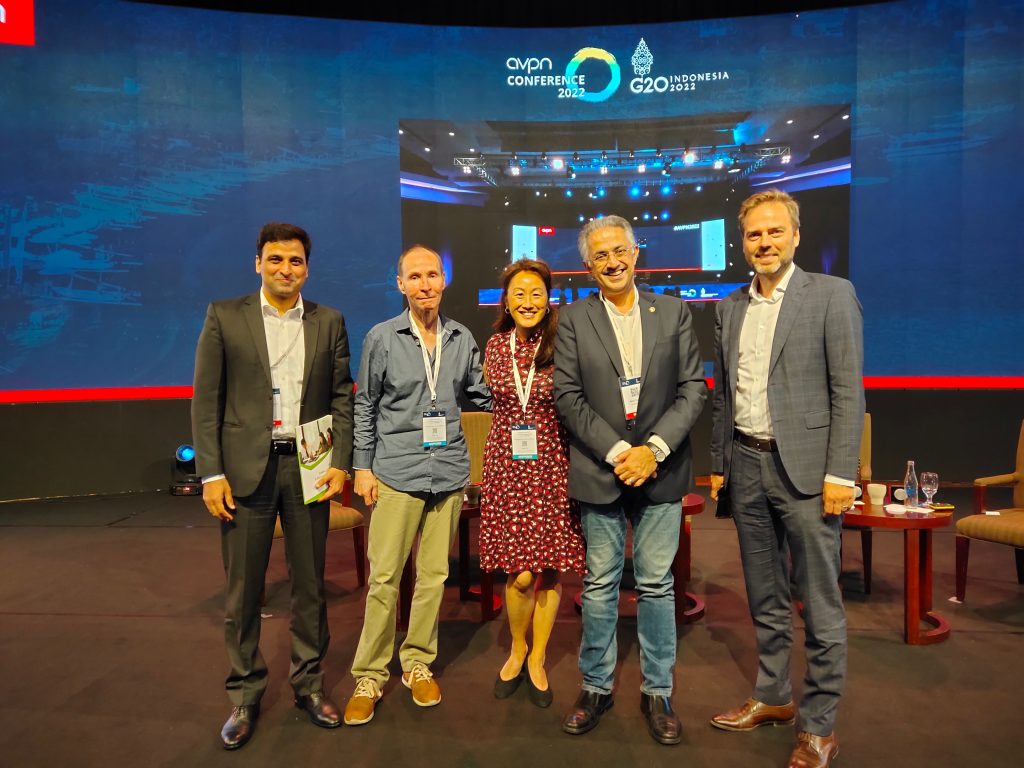 This event took place live at the AVPN conference and was livestreamed globally. It was moderated by Alliance features editor Andrew Milner, and the panel included:

Here are some key takeaways from each panellist.

Our next Alliance event will take place in July on funding for loss and damage. Sign up to our newsletter for an update when registration for the live stream opens.

Watch a replay of the event below: