The power of open dialogue: how to keep Europe talking

Fill a room with European policymakers and ask them about European values. You will quickly become aware of how inflammatory the topic of solidarity has become at EU level. In a continent that is divided, in the minds of many, between the rich, achieving North, the lazy, poor South and the democratically unstable East, solidarity has been the first victim in a war of demagoguery and nationalist rhetoric.

In this polarized climate, dialogue could be the antidote. But constructive conversation, a fundamental pre-condition of solidarity, requires the willingness and ability to listen and to recognize different points of view and, at a time of multiple crises, it’s tempting to cut out conversation and proceed straight to action.

The New Pact for Europe and the Mercator European Dialogue projects address this by making open dialogue and careful process design the tools through which a better understanding of Europe’s divides can be achieved. 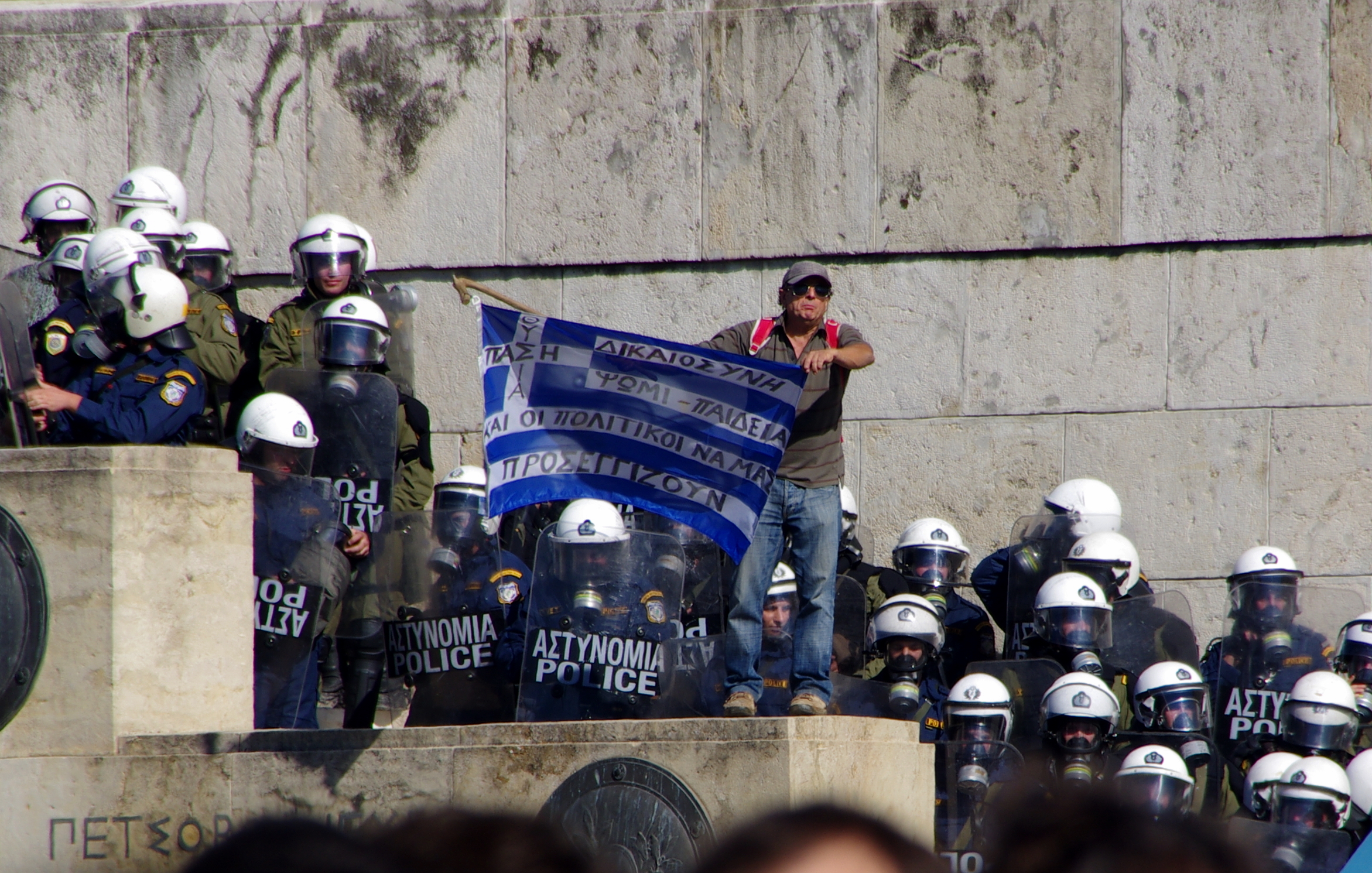 The New Pact for Europe, launched by the King Baudouin Foundation and the Bertelsmann Stiftung and supported by a large transnational consortium of institutions, convenes policymakers and shapers in national and transnational conversations to map member states’ interests. It explores converging interests and tries to formulate constructive solutions when interests diverge.

The Mercator European Dialogue is a project of the German Marshall Fund of the United States in cooperation with the Barcelona Centre for International Affairs, the Istituto Affari Internazionali and the Hellenic Foundation for European and Foreign Policy (Eliamep).

It is funded by Stiftung Mercator and the King Baudouin Foundation, and brings together national members of parliaments across parties and borders in an informal network to share perspectives and (co-)create ideas. Both provide a space for dialogue to deconstruct stereotypes, dichotomies and strategies of otherness.

Moreover, they were able to listen to each other’s viewpoints and left the two-day workshop having gained an emotionally and analytically profound understanding of the refugee situation.

Last year, at the height of the refugee crisis, tensions had risen to the point where Greek politicians were considering whether to officially raise the issue of WWII reparations and the German media accused Greece of intentionally mismanaging its borders in order to extort money. At that moment we organized a visit to the Greek island of Lesvos for a delegation of parliamentarians. Less than seven kilometres from the Turkish border, Lesvos has seen the arrival of up to 100,000 refugees per month. 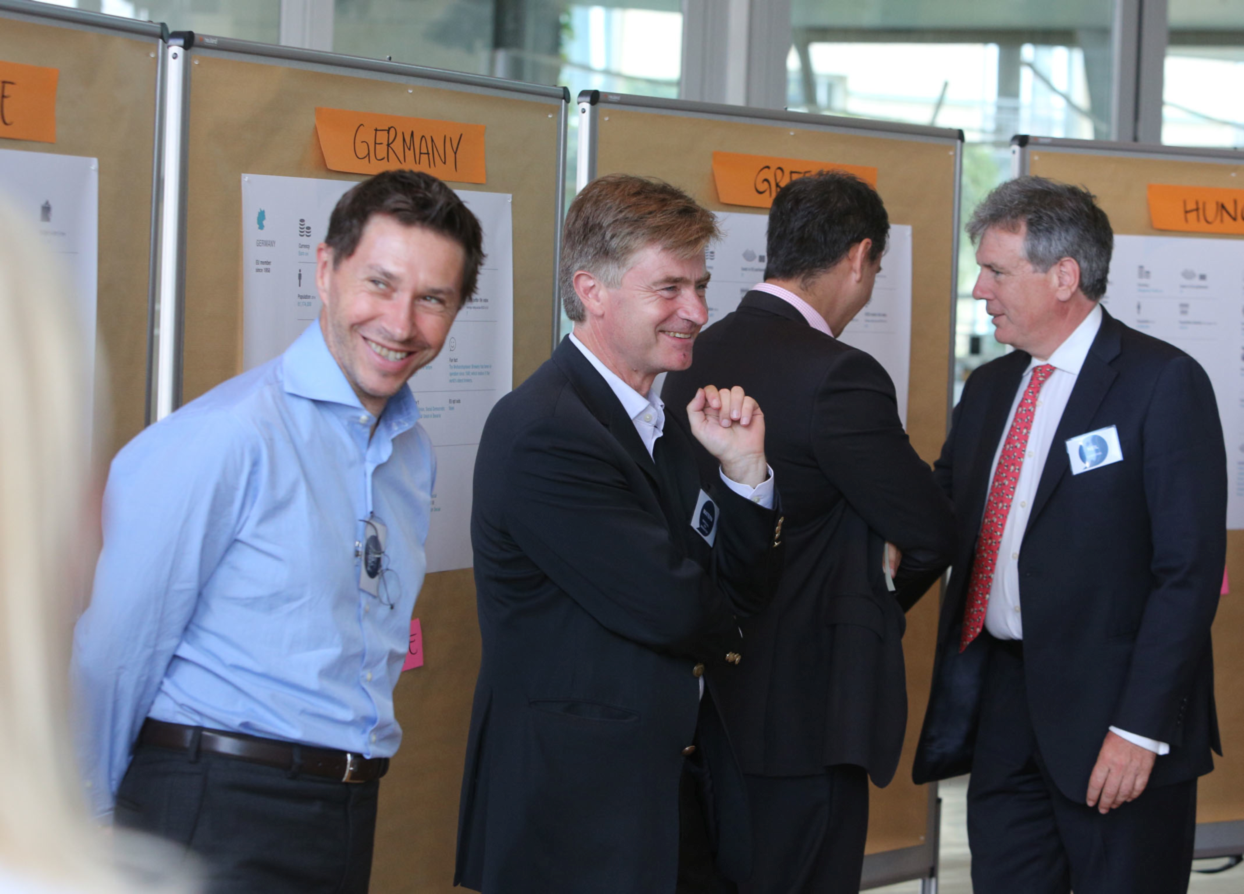 Parliamentarians on the visit to Moria reception centre in Lesvos.

The parliamentarians had the chance to talk to local and European authorities, volunteers and refugees and share their own, very different, thoughts and feelings on the state of the crisis.

Moreover, they were able to listen to each other’s viewpoints and left the two-day workshop having gained an emotionally and analytically profound understanding of the refugee situation.

Parting comments ranged from ‘I have to report, back home, that we’ve got it all wrong’ to ‘the Greeks are being heroic – and we have to do our part’, with a number of MPs recognizing that their point of view had been completely altered by the experience.

The need for more genuine exchanges is glaring. The strength of our projects lies in a multi-partner approach where foundations and think-tanks have come together across borders and areas of expertise, providing human and ideologically-neutral platforms for exchange that take account of national sensitivities.

Together, they show that philanthropy can play a transformative role in promoting open dialogue methods, bringing together views across physical and ideological boundaries and fostering forms of political dialogue that encourage a deeper understanding of highly controversial issues – such as solidarity. Moreover, the potential for impact is huge.

MPs alone are a body of around 10,000 decision-makers across Europe, with the power to vote billions in EU bailout packages, shape fundamental policies and determine what the future of Europe may look like.

We believe in keeping Europe’s nations talking to each other, and we know how to do it, too.