Who decides the priorities for medical research?

Who decides what gets researched in healthcare and medicine? Traditionally, the agenda is set by researchers and industry. Patients and the public have minimal influence, despite being both the ultimate beneficiaries and the funders, as taxpayers and charity donors. This matters because the questions that patients and the public want answered often aren’t the ones that researchers ask. In osteoarthritis of the knee, for example, most funding goes on drug trials, while patients want research on knee replacement and advice, topics that remain woefully under-researched.

This mismatch is one of the factors that leads to an estimated 85 per cent of investment in medical research being avoidably wasted (see http://www.researchwaste.net), an ‘indefensible state of affairs’, according to Sir Iain Chalmers, co-founder of the James Lind Alliance (JLA), a groundbreaking initiative designed to address the issue.

But seeking input from patients on what should be researched is culturally challenging.

The JLA exists to gather the views of patients and their doctors on the priorities for research, and to share them with researchers. It was established in 2004 with funding from the National Institute for Health Research (NIHR, part of the UK’s National Health Service) and the Medical Research Council. It developed what it calls Priority Setting Partnerships (PSPs), which are essentially structured consultations with patients and doctors, each focusing on one medical condition. They capture the voices of patients and carers, often those who are disempowered or marginalized, enabling them to work as equal partners with healthcare professionals to influence research for future generations. The JLA has run 30 PSPs on conditions as diverse as autism, dementia, acne and spinal cord injury, and 15 more are in progress. 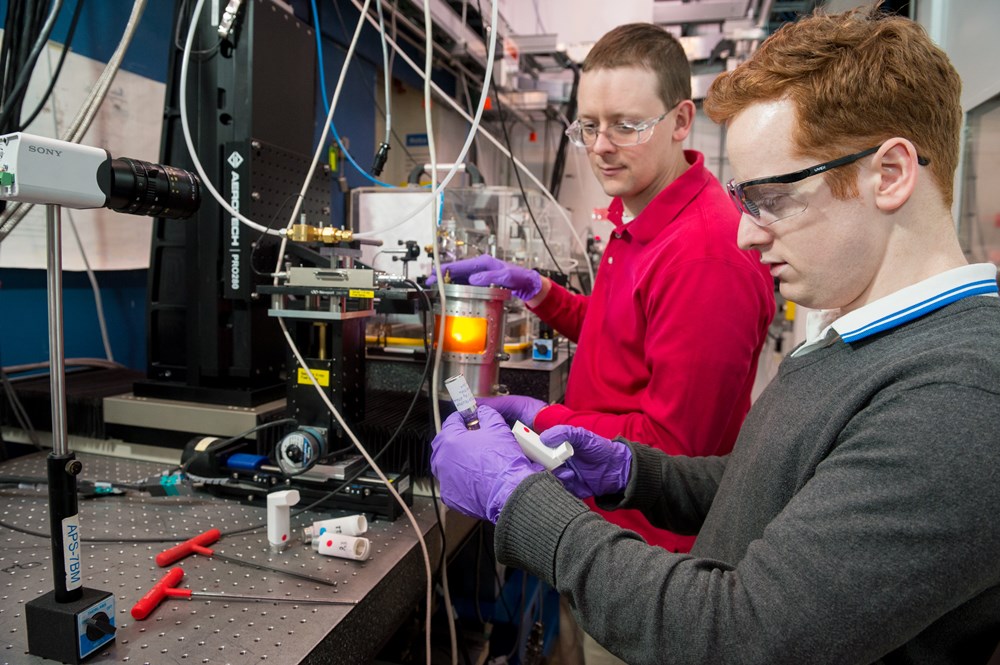 Why do researchers listen to the JLA’s findings? For some, patient involvement is simply the right thing to do – a moral imperative. Many researchers want to research the things that are important to patients. Research charities such as Parkinson’s UK and Prostate Cancer UK rely on income from patients, their families, their friends and their legacies. Hence they often wish to ensure that their research addresses issues that donors and beneficiaries want – a consumerist imperative. There is an economic imperative too: many major research funders – including UK state funders – want researchers’ proposals to include patient and public involvement to demonstrate the relevance and acceptability of their research to the end user. Researchers applying for funding to address questions that have been generated by PSPs can clearly show that patients were involved.

The JLA process is now internationally recognized for setting research priorities. Since 2013, the JLA has been coordinated by the NIHR; it has a small team of five independent advisers who guide the PSPs. 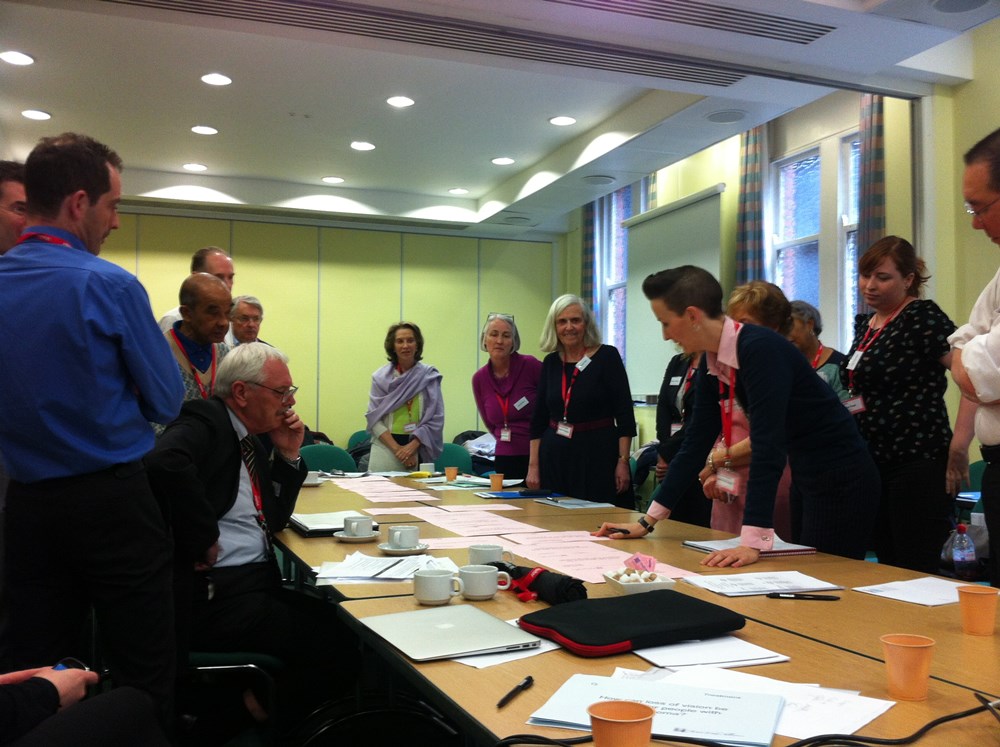 JLA Workshops for the sight loss and vision PSP.

What difference does this ‘beneficiary consultation’ make? We see funded research increasingly addressing patients’ concerns. The first PSP, for asthma, prioritized a question about the effectiveness of breathing exercises – an issue that is important to patients but unlikely to make anyone much money. A trial evaluating the effects of breathing exercises is now up and running. The NIHR is funding research into the effectiveness of a handheld UV light therapy for vitiligo – a condition which creates white patches on the skin.

This topic was suggested by patients in the Vitiligo PSP. Other NIHR-funded studies are addressing priorities from the JLA Schizophrenia PSP, such as managing obesity and sexual dysfunction – issues that patients agreed were important factors in their ability to adhere to their medication. Since the Sight Loss and Vision PSP announced a series of priorities across 12 categories of eye health in 2013, charity funder Fight for Sight has spent over £3 million on 46 projects directly addressing them. We are some way off being able to look at the impact of the resultant research itself – how many lives were saved or symptoms alleviated because of evidence generated on issues known to matter to patients – but we are moving in the right direction. The notion of the patient and the healthcare professional working together to improve the evidence base is a powerful one.

‘It’s hard to make evidence-based decisions if much of the evidence is missing, ropey, unclear, or you can’t find it,’ says Caroline Fiennes of Giving Evidence. The JLA believes that the evidence needs to be based on the reality and experiences of the people who ultimately stand to benefit from it.