Foundations should be more transparent but payouts are not the answer

Open dialogue and the future of philanthropy

The issue of mandatory payout for UK foundations is re-emerging as a hot topic of debate. The suggestion of enforcing a blanket minimum payout (generally drawing from North American models and arbitrarily taking 5 per cent as the norm) is widely rejected by British foundations. The motivations behind this rejection are too often poorly understood and proponents of mandatory payout sometimes retreat into rather crude analysis. 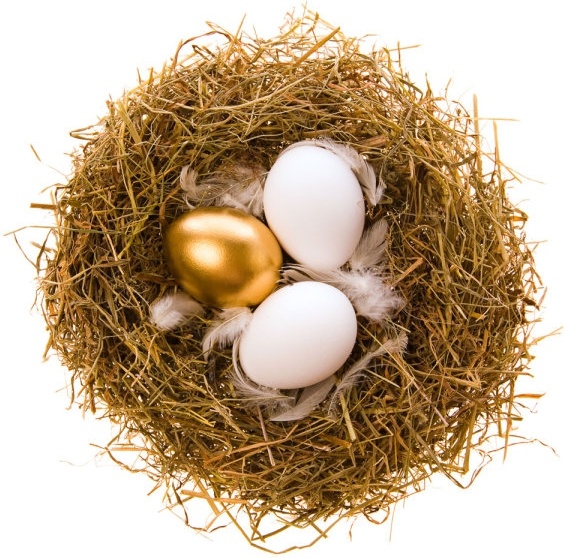 Some fundamental points are often misconstrued in debates about payouts.  Most of all, it’s worth re-stating that there is no tax incentive to maintain an endowment once a foundation has been established. In addition, foundation endowments are not passive treasure chests to be raided at whim. The careful stewardship of a foundation’s endowment is the goose that keeps laying the golden egg.

Let me take The Wolfson Foundation as an example. Working with our Investment Committee we set an investment target of inflation plus 4 per cent. By any investment standard, this is an exacting long-term target for a medium-risk portfolio. Spending anything above 4 per cent of our endowment makes little sense if we anticipate being around for the long term.

Foundation endowments are not passive treasure chests to be raided at whim. The careful stewardship of a foundation’s endowment is the goose that keeps laying the golden egg.

We would be borrowing against our own future. In exceptional circumstances, we may choose to spend more. In 2011-12, for example, we allocated 6.8 per cent of our endowment. But to force the foundation – by law – to spend excessively today without regard for tomorrow seems curiously perverse.

There are also elements about the debate on payouts that seem strangely out of date given that endowments are increasingly being used thoughtfully for social investment. And, in all of the discussion around the tax breaks surrounding foundations, there is rarely recognition that giving through a foundation affords no greater benefits than individual or corporate giving directly to a charity.

In the UK, the introduction of gift aid in 1997 and the rise of donor advised funds mean that new (and less transparent) giving vehicles are supplanting foundations. It is perhaps no surprise that the golden age of establishing foundations is behind us. Very few foundations of significant scale are currently being set up.

This is regrettable as, however imperfect, foundations have the potential to be the highest form of philanthropy – forced by charity law to be transparent (at least to some extent) and with collective decision-making embedded within their structure. The lack of new foundations, rather than a raid on existing ones, should be the real issue here.

Thus the debate needs to widen out to focus on two key issues: longevity and transparency.

The issues of the current generation are indeed significant. But they are not unparalleled and we should not force all foundations – even over a long period – to spend down their endowment. One of the reasonable complaints about public spending, even in a mature democracy, is the focus on the short term and the next electoral cycle. One of the key advantages – and privileges – of foundations is that they can take an inter-generational view. This unusual privilege should not be undermined lightly.

Secondly, there is a strong argument for foundations to be transparent. Our foundation’s expenditure policy is laid out in considerable detail in our statutory accounts – as it should be.

We have signed up to 360Giving, which documents foundation grants. We use social media to break down traditional boundaries and we commission independent, anonymized surveys of our applicants and partners. It is in our self-interest to articulate our principles, policies and strategy.

One of the key advantages – and privileges – of foundations is that they can take an inter-generational view. This unusual privilege should not be undermined lightly.

So, while I find much common ground with those outside the foundation sector, wanting clear justifications for our spend ratios, I do worry that we are missing a fundamental point. We need a serious debate not about payouts but about why so few foundations are currently being set up. Are philanthropists being scared off by talk of regulations and ever greater transparency?

What can be done to encourage more – and more effective – foundations? Imposing a mandatory payout is not the answer to this most pressing of questions.

Paul Ramsbottom is CEO of The Wolfson Foundation. Twitter: @paulbramsbottom