Ai-jen Poo, director of the National Domestic Workers Alliance, has been appointed to serve on the board of trustees of the Ford Foundation. 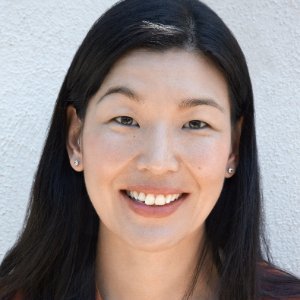 Ai-jen Poo, director of the National Domestic Workers Alliance and new trustee of the Ford Foundation. Photo from Ai-jen Poo/LinkedIn.

Her activism is geared towards issues concerning ‘women, immigrants and low-wage workers,’ according to an article on Philanthropy New York.

According to a press release by the Ford Foundation, trustees serve a six-year term after they are elected by the full board. The trustees work on policy regarding ‘grant making, geographic focus, investments [and] governance and professional standers,’ among other topics.

The Ford Foundation announced in spring 2017 that it would invest up to $1 billion in Mission Related Investments – the investment of a portion (or all) of a foundation’s assets in a manner that progresses the foundation’s general purpose. The foundation will invest the funds in ways consistent with its mission over the next 10 years.

For more on the Ford Foundation’s plan for mission related investments, see this story in Alliance.