Home to the world’s greatest concentration of biodiversity and wildlife ecosystems, the Amazon headwaters region is one of the premier focuses of planetary health. In order to protect the environmental health and ecological function of the region, the Andes Amazon Fund (AAF) has been working to preserve and expand the array of protected areas since 2015.

In the last two years, the AAF has helped to establish 24 protected areas in the Amazonian headwaters area – an amount of land roughly equivalent to the state of Massachusetts, USA.

In support of biodiversity and conservation of endemic species, the Gordon and Betty Moore Foundation has pledged a $5 million dollar grant, announced alongside an additional $10 million grant from the Wyss Foundation. 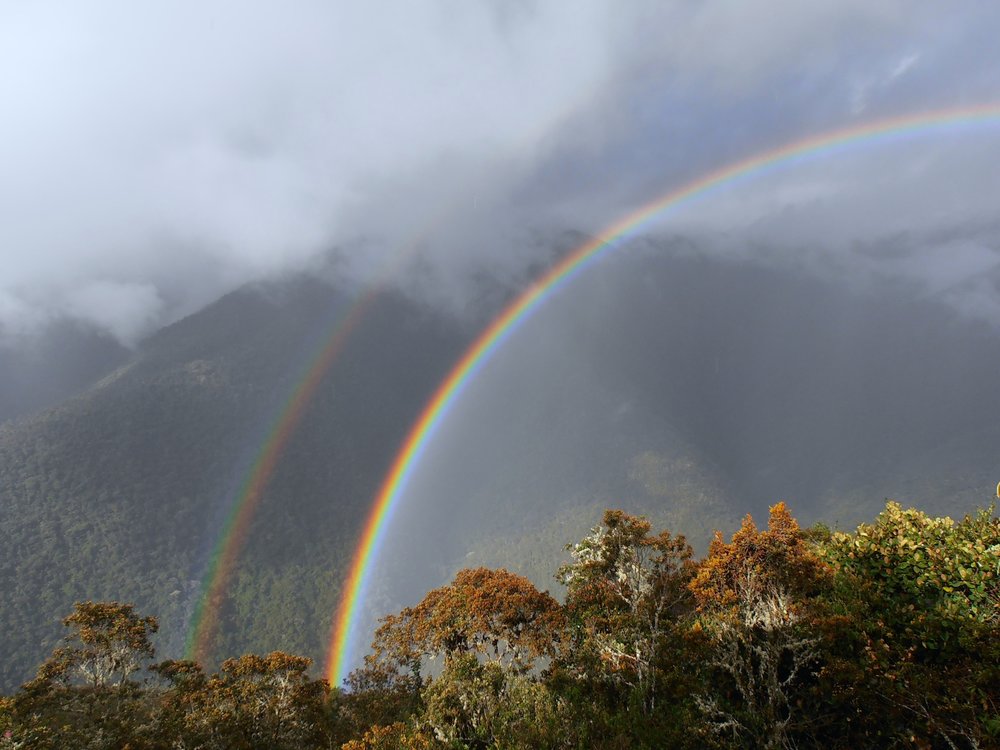 Together, these funds will be put to use conserving areas of land along the Amazon in Colombia, Peru, Bolivia, and Ecuador, as well as working to promote Peru’s national parks system and support local civil society organizations as they establish new groups of conservation advocates at both local and national levels.

‘The collaboration between foundations can be a powerful tool for increasing efficiency for grantees and providing the resources needed to have outcomes at a greater scale with more durability,’ according to Adrian Forsyth, executive director of the Andes Amazon Fund. ‘The fate of the Amazon is such a huge issue for planetary health that the pooling of resources and sharing of agendas is just what is needed.’

The AAF will continue to work towards the creation of conservation areas in the headwaters region as well as improving the management of established protected areas.

In the words of Forsyth, ‘If we act now to protect this region, we have a good chance not only to maintain its important climate role and astounding biodiversity, but also to provide a vital homeland for the indigenous people of the basin.’

For more, visit the The Andes Amazon Fund website.