What is Diaspora giving? Does it mean different things to different people? What does Black giving mean? What are the forms of Black giving?

Athena Advisors hosted co-hosted event with CivSource-Africa to explore these pressing questions among others with leaders in their field. As a media partner for the event, Alliance magazine captured key insights for our readers.

A few highlights from the event: 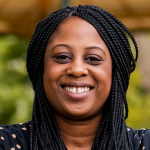 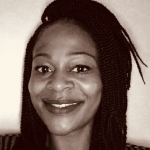 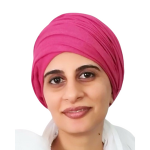 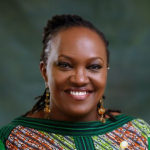 Watch a recording of the event below: