Michael Anderson is stepping down as Chief Executive Officer at CIFF, after two and a half years at the helm. His departure is part of a transition at the Foundation. This will include a review of CIFF’s mission, approach and focus areas, which will be led by a new Board of Trustees, a new Chairman and a new CEO.

Kate Hampton, CIFF’s Executive Director for Climate Change for the past seven years, will be appointed as the new CEO. 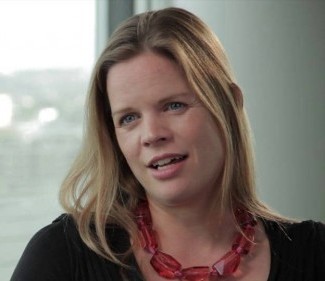 Lord Mark Malloch-Brown is stepping down as interim chairman and rotating off the CIFF board after five years as a trustee.

Kate Hampton is a well-respected and recognised leader in climate change. She has built a world-class climate portfolio at CIFF since 2009, which, among other things, supported the historic global climate agreement in Paris in December 2015.

Michael Anderson said; ‘It has been a real pleasure working with CIFF staff and partners, and an honour to witness the impressive gains they’ve made to champion better lives for children. I am proud that we have built a stronger organisation, but there is still more to do. Now is the right time to hand over to Kate who is an incredibly effective leader of social and political change. She is imaginative, energetic, and inspiring. She will bring real flair to CIFF’s work across the board.’