For the first time the Donors and Foundations Networks in Europe (DAFNE), the network of donors and foundations associations in Europe, met for its 11th annual winter meeting in Berlin, on 20-21 January. Representatives from 17 European countries came together to exchange know-how, strengthen pan-European ties, and discuss challenges the philanthropic scene in Europe is facing. 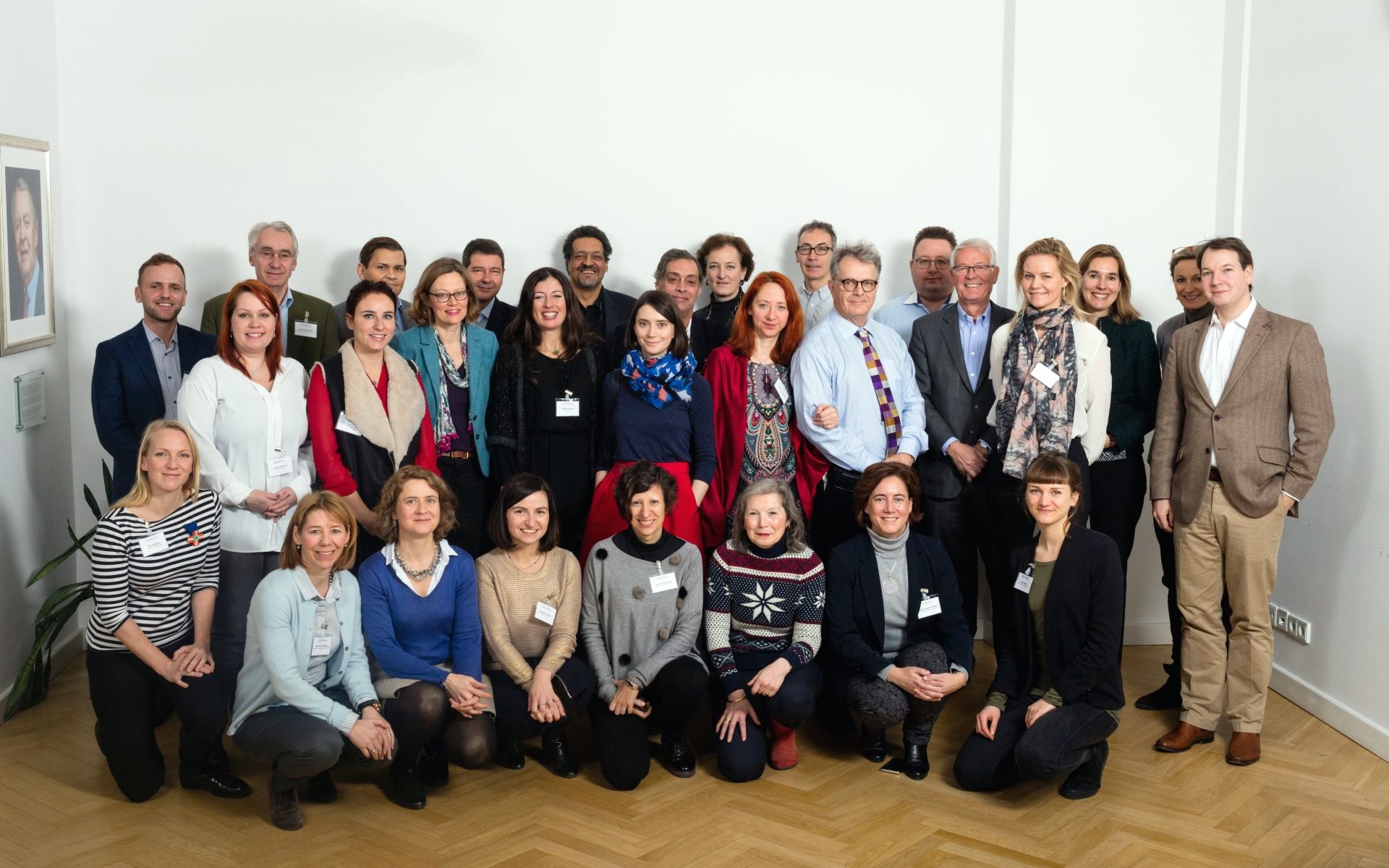 DAFNE members identified that European civil society is under growing pressure. Felix Oldenburg, General Secretary of the Association of German Foundations commented, ‘We see a lack of a homogeneous European regulatory framework for philanthropy, growing financial risk due to low interest rates, and an increasing number of European states taking actions against non-governmental organizations (NGOs) and foundations. These disconcerting trends have been perceptible for quite some time, globally. We will increase our efforts to ensure that there is a favorable operating environment for foundations and philanthropy at national and European levels.’

DAFNE members agreed to boost their transnational efforts in securing a secure and productive environment for European philanthropy. Rosa Gallego, DAFNE Chair added, ‘Our collective effort, through sharing our resources, knowledge and experience, is adding value and making a difference in the fragmented and changing environment in which we all work, and there is much more potential to be unleashed.’

To reach that goal DAFNE and partners from the EFC and University College Dublin are working on a joint study ‘Enlarging the Space for Philanthropy in Europe’. The study aims to identify relevant international and European guidance and practice, and to highlight opportunities for the development of alternative instruments that can facilitate philanthropy within and across borders in Europe.

The meeting took the first step in the study, providing an opportunity to share members’ experiences of the practical impact of restrictive legislation. First results will be presented and discussed at the Annual Conference of the EFC in Warsaw in May later this year.

The Association of German Foundations, Europe’s largest association of foundations with more than 4,100 members, hosted the event, with the support of Gerda Henkel Foundation and Körber Foundation.

Anke Pätsch is the Director of International Relations at the Association of German Foundations.