The Belgian public benefit foundation, King Baudouin Foundation (KBF), is bringing together major European philanthropic networks at an event titled ‘Boost philanthropy in Europe’. The event, to be held on 12 May in Brussels, is expected to attract over 500 participants from across the philanthropic sector and European institutions. 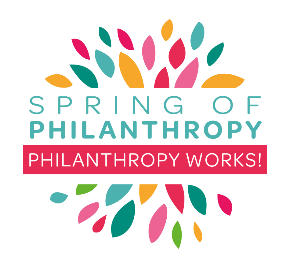