In the latest Alliance podcast debating their philanthropy provocation paper Paul Streets of corporate funder the Lloyds Bank Foundation and Dan Corry of think-tank New Philanthropy Capital call on foundations to be more transparent, bolder in advocating for their mission, collaborate better with fellow funders and provide more appropriate support to grantees. 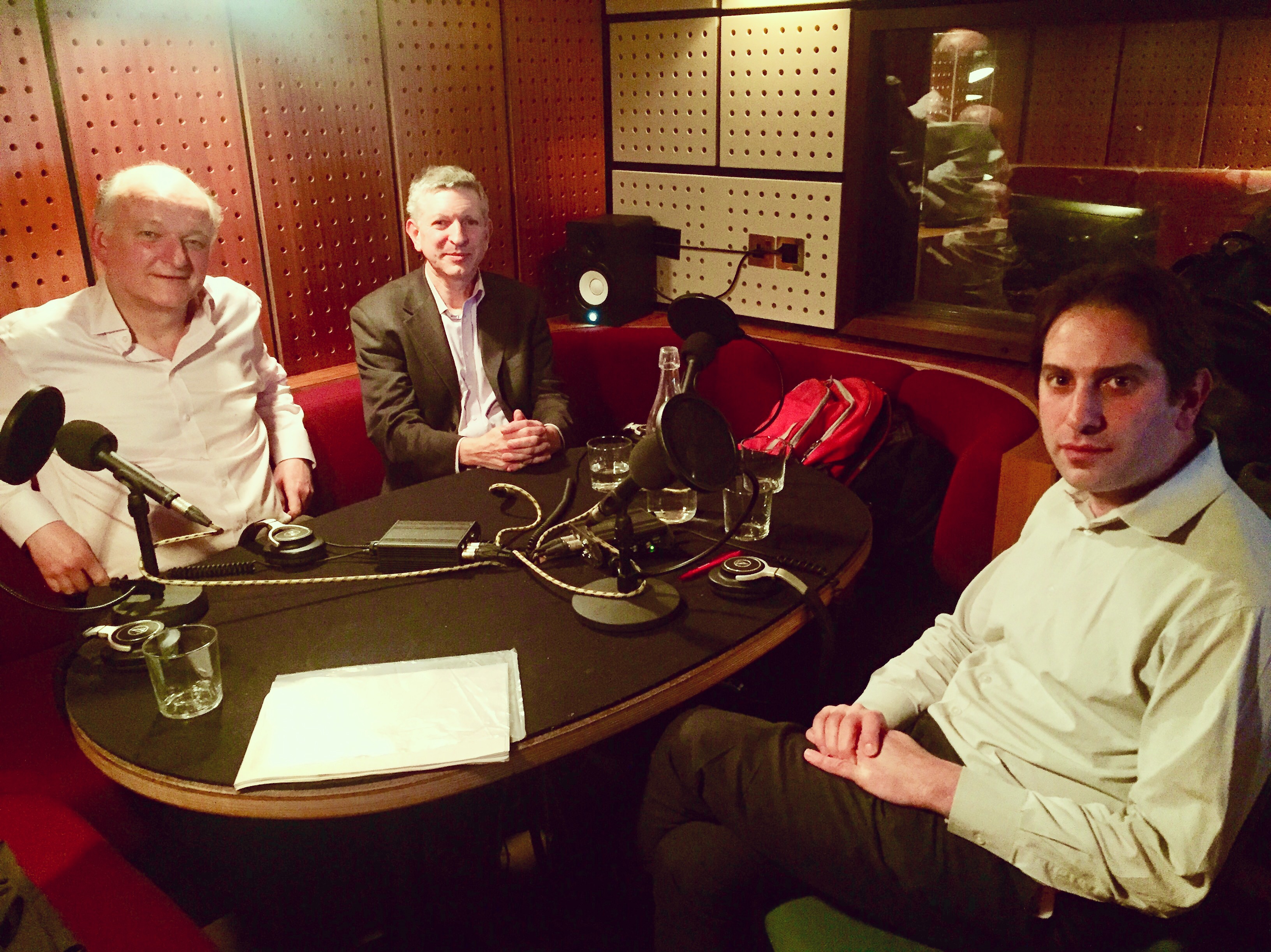 In trenchant criticism of the foundation sector, Streets argued that the foundations occupy a ‘secretive world’ and too many of them lack transparency.

‘You look at a lot of foundations and you wouldn’t even know who they fund, where they fund or what they fund. That’s not transparent. And if you’re not transparent, then you open yourself up to accusations of being secretive and therefore not trusted.

Sadly the foundation world is not very transparent in general. Generally, it’s a secretive world and that’s not really very helpful.’

On core funding, Streets noted that core funding to pay rent and salaries is ‘critical’ to keep charities in business but too many funders are ‘obsessed’ with innovative and ‘sexy’ projects.

According to Corry, funders should be willing to lobby and ‘speak out’ on behalf of the causes they believe in but too many foundations ‘prefer to keep in the background.’ Corry also urged foundations to ensure their advocacy is ‘rooted in evidence’ and the experience of ‘grassroots’ in order to deepen its legitimacy.

Noting the Lloyds Bank Foundation’s work on domestic abuse, Streets argued that his foundation ‘echoes and amplifies’ the voices of its partners and ‘reflects back’ to the state what the foundation hears on the ground.

Streets suggested that this approach was ‘imperative’ for foundations seeking to act effectively and achieve greater impact.

In other comments about foundations adopting a growing advocacy role as ‘agents of change’:

On Brexit: it’s acceptable for foreign donors like George Soros to ‘use their wealth to support causes they want’ including to support charities and others opposed to (or in favour of) the UK’s Brexit, Corry noted, so long as such donations are made transparently and the scale remains more limited than in the US.

Streets urged funders to ‘work with their {funding} peers who have expertise that you don’t’ and foundations should develop ‘longer-term relationships’ with charities to build partnerships and help overcome imbalances of power.

Corry also called on the infrastructure bodies of the sector, including  the Association of Charitable Foundations (ACF), to show ‘more leadership.’

‘The sector has a responsibility to ‘raise the bar’ noted Corry.

Join the debate at #MoreThanGrants.