Funders can set a powerful precedent by involving service users

I am slowly growing accustomed to meetings stocked with an ample supply of sour worms and tropical juice.

Meetings with snacks are a recent development in my working life. 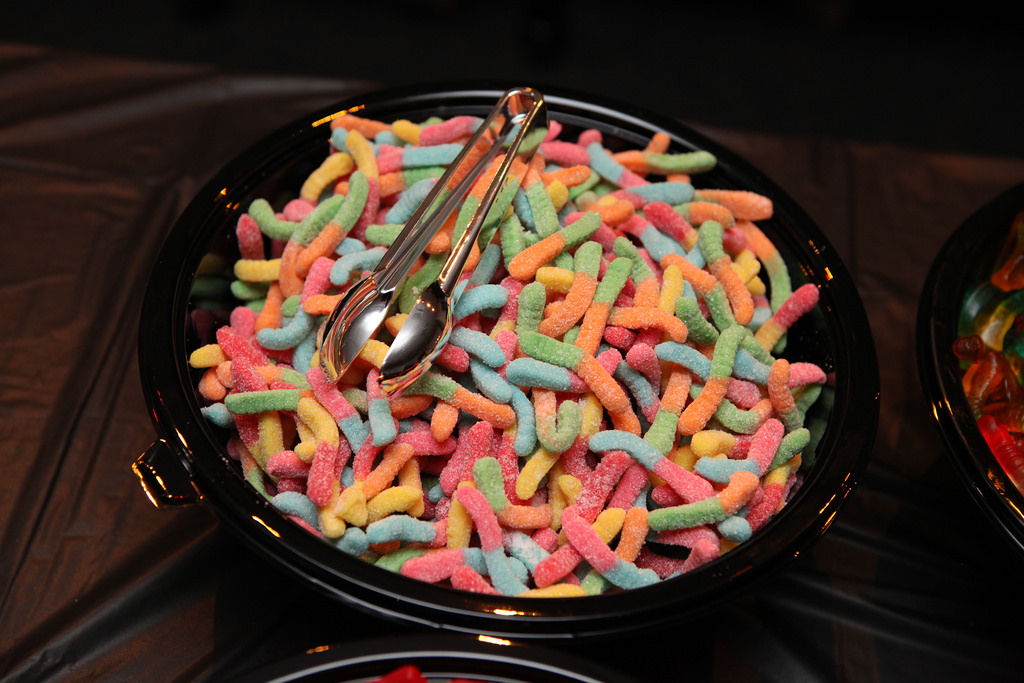 This was prompted by my involvement in a user-led project working with young people who are, or who are at risk of becoming, disconnected from education, employment or training, and are living in the London borough of Camden.

NPC is working closely with Revolving Doors Agency to co-facilitate a series of workshops with young people, and to collaboratively develop user journeys to represent their experiences of local services.

We’re doing this to identify opportunities for technology to improve the experiences of young people as they navigate services, and ultimately to create a fund to support those initiatives.

The involvement of users in shaping services is not a new phenomenon, but the narrative around ‘user voice’ continues to gain traction, particularly amongst charities. It has been broadly accepted by charities from across the sector that listening to users is not only the moral thing to do—as they solicit funding in their name—but it’s also the smart and logical thing to do.

So, how do funders fit into all of this? If we are to deliver services alongside users rather than to them, charities and funders alike have an important role to play:

Speak to service users to better understand the issues they face and make more informed funding decisions
User involvement should stretch across a charity’s activities, from planning the services it will offer, through to delivery and review.

If we take a step back even further, funders’ and commissioners’ decision-making as they develop their funding programmes often influences what kinds of services can be delivered, based on what can be funded. There is a valuable opportunity for funders to involve users as they make decisions about what their funding programmes look like in the first place.

This is what we are working towards with our youth-led technology programme mentioned above. And there are other examples, too, of funders aligning their decisions with the voices of end users.

The Blagrave Trust is currently in the process of recruiting young people to its board so that the user perspective features more prominently in funding decisions. And Comic Relief commissioned user research before it shaped its tech vs abuse programme, to inform what its priorities should be.

Reflect on how you can play a more active role in supporting your grantees to listen to their users
But there is another level to this. In order for charities to be able to listen to what their users are saying, and use this information to make changes to the way they deliver their services, they need the resources to do so.

Funders play a crucial role in providing grantees with the time, money and flexibility to gather user feedback and apply it in a way that is meaningful, rather than a tick-box exercise.

Grantees need to feel as though they can deviate from the initial project plan based on what their users are telling them. The Fund for Shared Insight in the US, and Blagrave Trust’s Feedback Fund in the UK do exactly this—resourcing grantees to develop their feedback practice.

Lead by example by getting feedback from your own ‘users’
Funders can set a powerful precedent here by leading by example, and seeking feedback from their ‘users’, or grantees, on their funding practices. The Paul Hamlyn Foundation, for example, is one of the UK funders that run a grantee and applicant perception survey developed by the Centre of Effective Philanthropy, to get feedback from the people they work with.

Making changes to the status quo is never straightforward. However, in this instance the moral and practical case to do so is too strong to ignore.

And there are sour worms at stake.

Shona Curvers is a Consultant at New Philanthropy Capital (NPC).