Governance is no one else’s responsibility: reflections from the Indian Philanthropy Forum 2015

After 68 years of independence, India continues to lag behind on all aspects of the human development index. Today, political discourse on religious lines no longer sways people because the need of the hour is economic growth, infrastructure development and favourable business environments. The situation we find ourselves in, and often complaining about, is a matter of collective shame – and I stress the word collective, because governance in India involves 1.2 billion people, as highlighted during the Indian Philanthropy Forum, the final day of Dasra Philanthropy Week 2015.

The role of media in driving accountability; monitoring mechanisms such as scorecards on the performance of elected government officials; the strength of women in leadership roles to demand for justice; and improving legal literacy and access to justice for those who need it most – these were a few of the many important takeaways from the day. Several other points of reflection and action were discussed, helping to deconstruct governance and its complex layers.

An important read to further the understanding on governance is Dasra’s report Good to Great – Taking the Governance Leap in India, which highlights the work of 26 organizations across aspects of voice and accountability, political stability and violence, government effectiveness, regulatory quality, rule of law and control of corruption. After assimilating the day’s information, the status of governance across different sectors – health, education, environment, media and legal – stands as dismal. 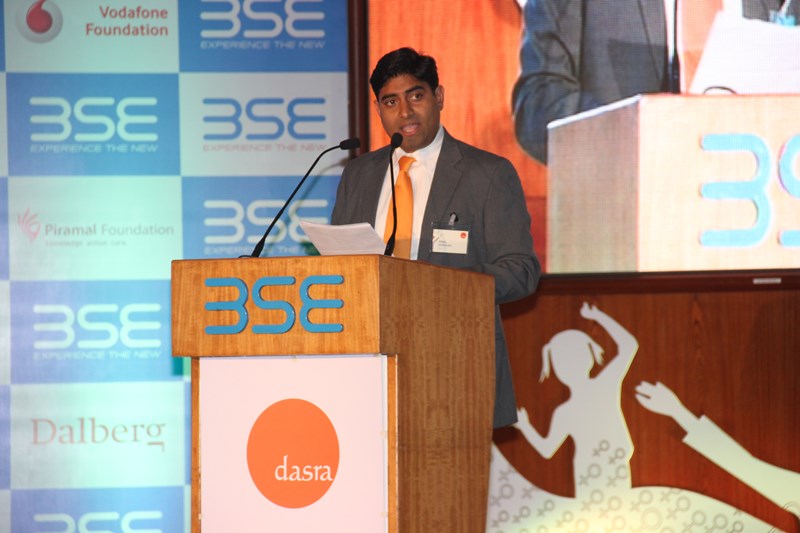 Governance is no one else’s responsibility: reflections from the Indian Philanthropy Forum 2015.

But the conference did not stop at discussing the same rhetoric that we find ourselves engaging in during dinner table conversations. It made very critical headway in repeatedly asking the following questions: whose responsibility is governance and what does that responsibility look like?

To answer these questions one can link three important conclusions from the day, all of which were resounding in their appeal. The first is that governance is a complex interplay of government, private sector and the citizens of a nation. Do not assume the lack of governance to be someone else’s responsibility, because in that you are a contributor to the weakening operational architecture of governance.

Second, the efforts required to take governance from good to great will require unwavering commitment, inspired competence and generous resources. Do not fool yourself into thinking that refraining from paying a bribe will get us there. It will of course begin to get us there, but we now require greater engagement and contributions to capitalize on lost time. PRS legislative research held on to its belief and vision for five long and arduous years without start-up capital from a single Indian. We need to correct this because our democracy cannot be saved with other people’s money.

Finally, philanthropy has an important role to play in the area of governance, because the lack of effective governance affects the live chances of 800 million people in India. In delivering these messages and decoding governance in order to catalyse change in the coming years, the Indian Philanthropy Forum achieved its objectives very successfully.

Amira Shah works with the Portfolio team at Dasra, which is responsible for providing hands-on capacity-building support to organizations that are preparing to scale their programmes.

This blog is based on the views of her parents, Harish and Bina Shah, who head Signet Chemical Corporation, and who attended the event.

Good way of explaining, and pleasant paragraph to get data about my presentation subject matter, which i am going to convey in school.

I find this article crisp and balanced with a strong message. The point that collective citizen participation is imperative to take the governance leap is resonated well throughout the article. Good job Amira!