Azim Premji, Indian philanthropist and Chairman of Wipro Limited, has been selected as a 2017 recipient of the Carnegie Medal of Philanthropy. Premji was one of only two international recipients of this year’s award. 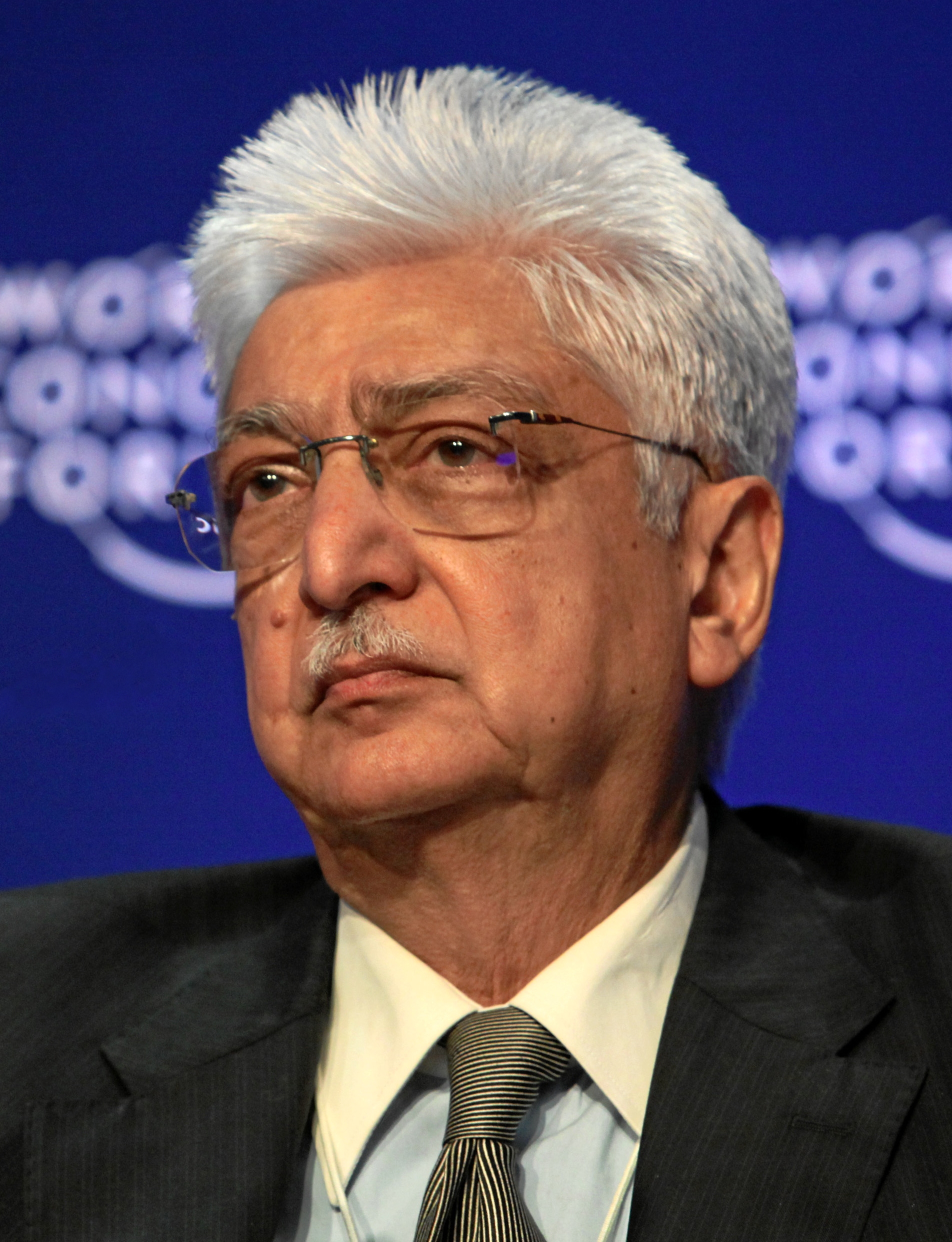 The award was created in 2001 to recognize people ‘whose philanthropic work embodies the ideals of Andrew Carnegie’s vision, serving as a continuous inspiration to others.’ Awardees are selected every two years for philanthropic work that ‘has had a significant and lasting impact on a particular field, nation, or community of people.’

Andrew Carnegie became one of the wealthiest businessmen of the 19th century through his work in the American railroad and steel industry. He also stirred controversy with his writings, including for his work entitled Triumphant Democracy, which discusses the material prosperity of the United States. Carnegie’s business reputation was affected by a labour controversy, which culminated in the Homestead Strike of 1892. Carnegie was also a firm believer in social Darwinism – that Charles Darwin’s concept of ‘survival of the fittest’ was applicable to people, races, and social groups, as well as plants and animals.

Carnegie’s philanthropic achievements  included the founding of the Carnegie Institution for Scientific Research as well as a pension fund for teachers, to which he contributed $10 million. He also supported the construction of thousands of libraries and established the Carnegie Endowment for International Peace.

Azim Premji, with a reported net wealth of $16.1 billion is chairman of Wipro Limited,  a ‘global information technology, consulting and outsourcing company,’ according to its website. Premji took over the family business in 1966, when it was still Western Indian Vegetable Products, after the death of his father. He gradually expanded the company to include other products such as soaps, according to Forbes. It was his ventures into software, though, that skyrocketed the company’s success. Premji has used his wealth to embark on a number of philanthropic ventures, including the Azim Premji Foundation, a non-profit organization working with elementary education in rural government schools in India, and the Azim Premji Philanthropic Initiatives, which supports ‘organisations whose work has significant potential to contribute to social change in a synergistic manner.’

Ananthapadmanabhan Guruswamy, Chief Executive Officer of Azim Premji Philanthropic Initiatives (APPI) was interviewed by Alliance earlier this year. ‘We are less than three years old but we already have a portfolio of about a hundred grantees and our commitments are close to 120 million dollars – touching tens of thousands of lives,’ Guruswamy told Alliance.

Eight individuals in total were awarded the 2017 Carnegie Medal of Philanthropy. Six honorees represent the United States including Shelby White of the Leon Levy Foundation and Jeff Skoll of the Skoll Foundation. The other winner from outside of the US was Mei Hing Chak of China, representing the Heung Kong Charitable Foundation.