The Belgium public benefit foundation, King Baudouin Foundation (KBF), has released its 2016 activity report. Its grantmaking increased by almost €10 million, giving over €41.9 million to individuals and organizations in 2016.

Similar to the previous year, the foundation provided support to 300 individuals and nearly 2,000 organizations throughout the world working on projects concerning poverty, social justice, health, civic engagement, democracy, European integration, and heritage among others. 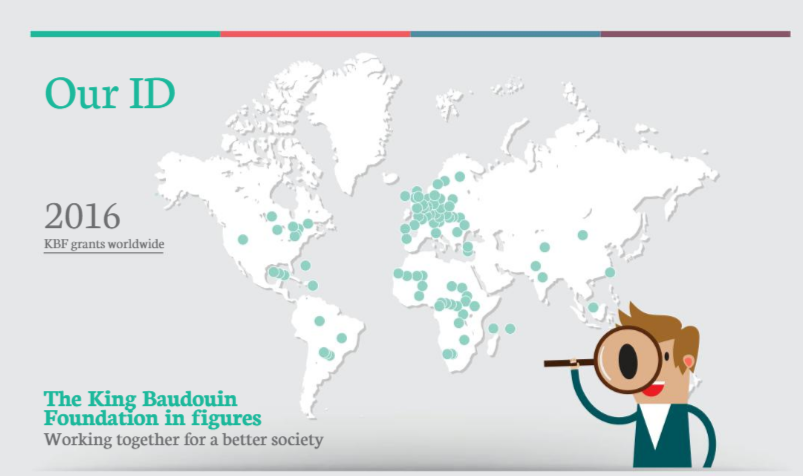 In addition to grants, the foundation also seeks to have impact via its free publications sharing knowledge and research results. KBF produced 63 free publications in 2016 and 35,000 copies of the publications were distributed while another 40,000 were viewed through KBF’s online database.

For 2017, KBF will have an annual budget of €64 million, making it the largest foundation in Belgium.