A new anti-corruption body headed by the Crown Prince of Saudi Arabia has detained the founder of the Alwaleed Philanthropies, Prince Alwaleed bin Talal, the BBC has reported.

One of the richest men in the world, Alwaleed is the owner of Kingdom Holding, one of Saudi Arabia’s most important investment firms with stakes in companies including Twitter, Citigroup, Lyft, and the Four Seasons hotel chain. 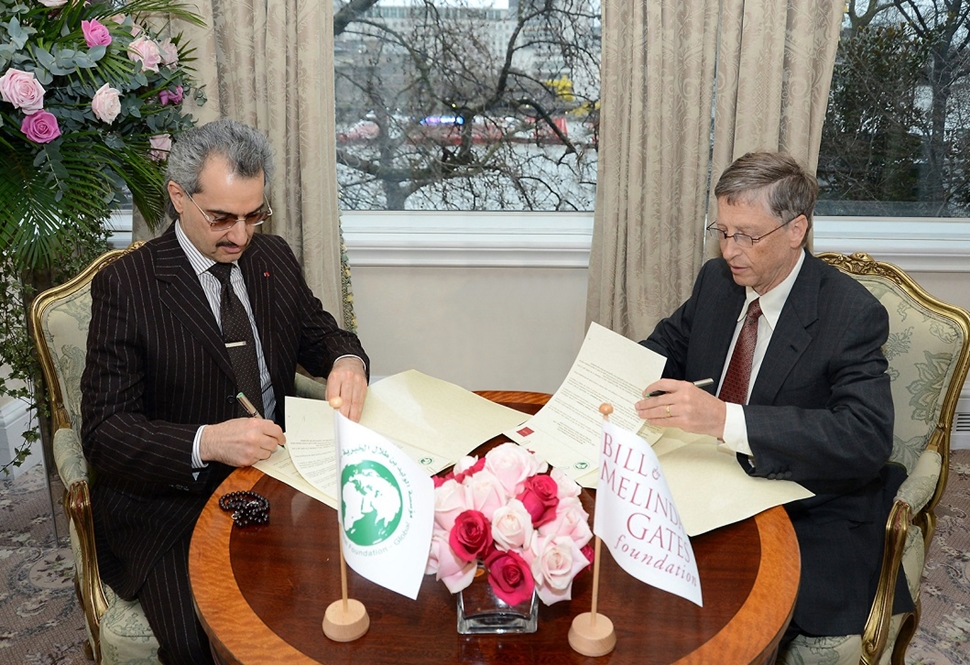 The Alwaleed Philanthropies aims to ‘ensure dignity and opportunity, regardless of culture, faith or location’ with emphasis on educating and protecting children, building social entrepreneurship, and fighting disease.

It also strives to empower women and youth. In 2016, Alwaleed became the first Muslim Arab to join the Gates-Buffett giving pledge according to the foundation’s website.

On signing the pledge, Alwaleed stated ‘it is our duty as philanthropists to harness the very best of human nature…to make the biggest possible difference in people’s lives.’

Amidst corruption allegations, Attorney General Sheikh Saud al-Mojeb said the status of detainees would not influence ‘the firm and fair application of justice.’ It is currently unclear what this means for Saudi Arabian philanthropy or for Alwaleed bin Talal.