Massimo Lapucci has been appointed chair of the European Foundation Centre (EFC), the Brussels-based umbrella body for European foundations. He was nominated unanimously today in Warsaw at EFC’s annual conference. 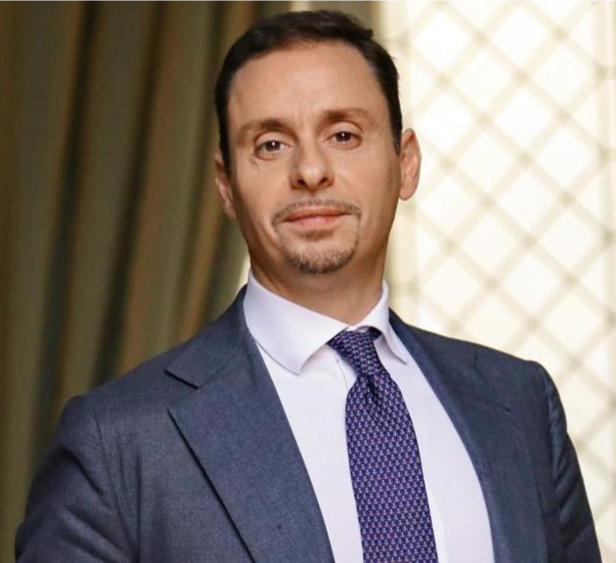 The conference, which hosted more than 500 philanthropic representatives from around the globe, began on May 31st and ended this afternoon with the election of the new chair. Lapucci succeeds Ewa Kulik-Bielinska, who held the position since 2014.

Lapucci currently holds the position of secretary general of Fondazione CRT, an Italian foundation of banking origin with an endowment of €3.2 billion. He has also been a member of the Governing Council of the EFC since 2012.

As chair, Lapucci will work towards strengthening the relationships between the philanthropic world, European institutions, and the private sector, with an aim of promoting greater social cohesion, new opportunities for economic growth and the consolidation of civil society’s spaces.

‘For Europe, it is time to show that a change of course is possible, starting with the positive signals that have emerged from some countries in recent elections,’ said Lapucci. ‘After the weakening of cohesion in the international community, also due to the profound economic and financial crisis of recent years, it is only through joint action to support a more shared development, and the creation of value for citizens by the various actors involved, that it is possible to rebuild confidence in institutions and in the future for Europe. In this context, it is also crucial to recognize the role played by philanthropy as a strong bonding agent in society.’

Next year’s EFC gathering will be held during a special ‘Philanthropy Week’ in Brussels.