About Neville Gabriel
Neville Gabriel is executive director of the Other Foundation, an African trust dedicated to advancing human rights in Southern Africa, with a particular focus on lesbian, gay, bisexual, transgender and intersex (LGBTI) people. He was one of the founders of the African Grantmakers Network, now the African Philanthropy Network, the first continent‑wide forum for promoting philanthropy by Africans. He was also founding executive director of the Southern Africa Trust. 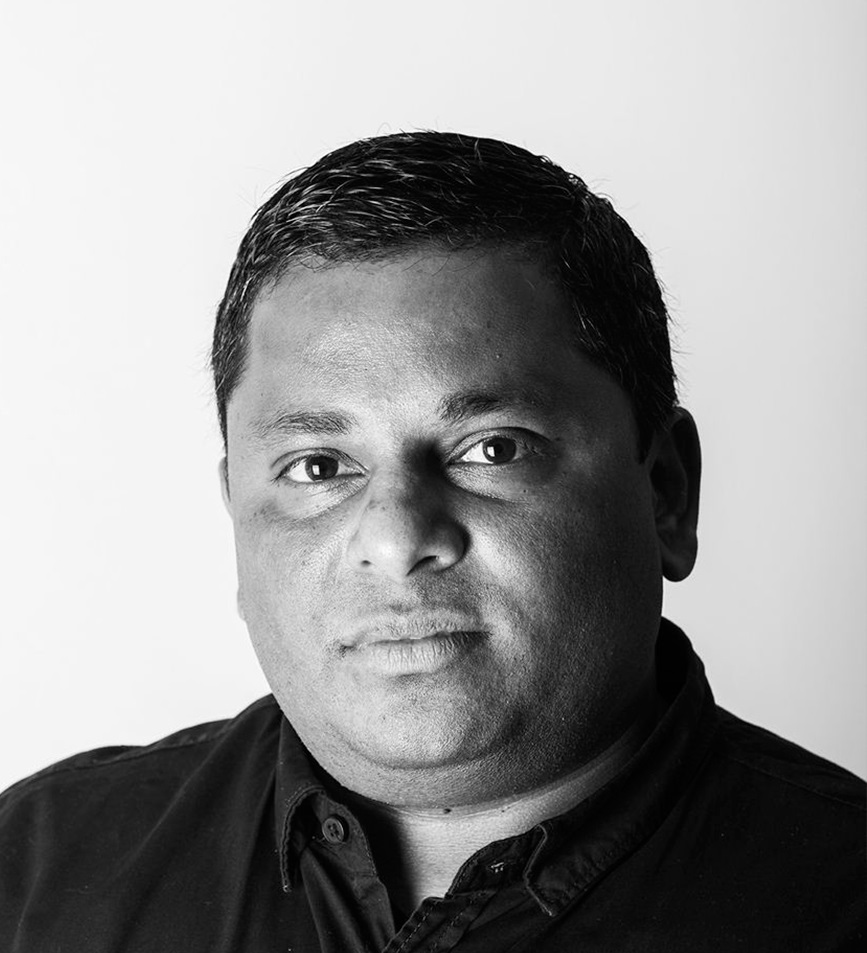 Listed for several years by South Africa’s Financial Mail as one of the country’s most influential black citizens in the development sector, Neville Gabriel is a justice advocate, a philanthropy innovator, a human rights activist at Southern Africa regional level, and a strong local voice in encouraging giving in support of social justice. ‘Philanthropy should address power dynamics and be a brokering, bridging agency,’ he has been quoted as saying. ‘So far this role has been played by philanthropy from the North, and that does not work. This has to be indigenous.’

In his own words…
“I’ve always been involved in social justice advocacy. Coming from South Africa at the time of the struggle against apartheid, it was inevitable if you had a social conscience. Since then, I’ve been working more on the technical side of development. It seemed important to create credible and sound African institutions that could engage as partners with those in the north.

In a very real way, though, creating philanthropic institutions in this part of the world is a matter of advocacy as well, so the skills of campaigning and advocacy carry through.

The thing that has satisfied me most has been creating institutions like the Southern Africa Trust. That, and seeing people who I’ve worked with, sometimes for many years, who have grown and advanced and moved on to very great things. That’s inspiring. Conversely, it’s been disappointing that some institutions that made good progress initially and had great potential could not sustain that progress because of the fragmentation of interests of those involved.

Now, I’m really interested in demonstrating that scale can be achieved in mass‑based social giving in Africa. That’s what I want to get to. At the Other Foundation, the things we are doing are showing results, but it’s not to scale, so the drive is to find innovative and effective ways that are sustainable from a cost perspective that can go to scale.

One of the hardest things, I find, is trying to maintain multiple relationships. At its heart, philanthropy is about relationships, and maintaining all those relationships at the same time is really difficult. Human rights is not such a hard sell among donors as in the past because there’s great political interest in it, but it’s high‑intensity. The amounts of funding per donor are generally small, so there is a large number of very intensive relationships.

In Southern Africa generally, the context is one of volatility. Big progress has been made, but the gains have not been secured because they were not adequately institutionalized. Mozambique, for instance, is to all intents and purposes going back to war; in Lesotho gains are being undermined by political turmoil. And the political situation naturally affects philanthropy; it also affects the economy, which again affects philanthropy. So the big challenge is to create sound institutions that are also resilient in a very volatile context.

Why philanthropy? The line between the public and private in general has never been as blurred as it is today, especially in Africa. The positive side of this is the possibility of using private resources for social benefit. The financial crisis has made it more possible and more desirable. While we do need strong and secure states in Africa, we equally need strong and resilient social institutions, which includes social investment agencies.’