About Frederick Mulder
The Funding Network (TFN) was co-founded in the UK in 2002 by Frederick Mulder. It holds over 20 live crowdfunding events in the UK and Ireland every year and has raised more than £10 million, from over 10,000 individual givers, for 1,500 grassroots social change projects. It also has numerous affiliates around the world. 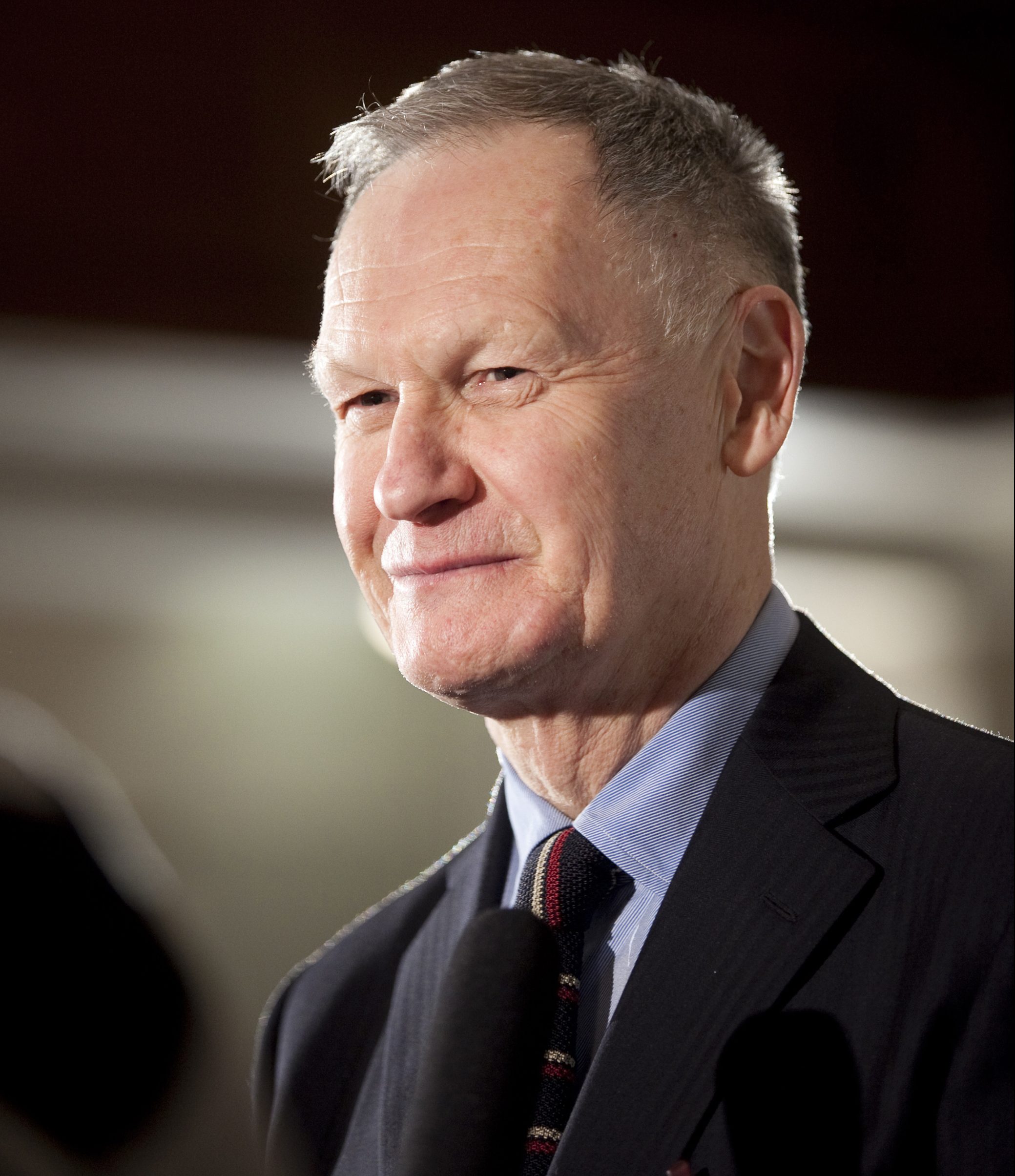 Since the programme launched, over $2.8 million has been raised for more than 400 social change projects internationally.

Not only are the funds raised significant, but their recipients are often the worst-served by philanthropy or state provision – small, local social change projects, often working on the needs and rights of marginalized groups such as LGBTQ, asylum seekers, Roma and the mentally ill, raising awareness of their plight and strengthening community ties in the process.

In his own words…
‘In 2002, four of us formed a peer group of givers and I figured that if we wanted to work together there must be a market for others who
wanted to be involved in giving with other people in a setting where a group (3–4 each event) of organizations could pitch live, with a level playing field – asking for the same amount of money and given the same amount of time to pitch and answer questions etc.

We also wanted the giving to be live and public, and although we wondered whether complete strangers would be willing to call out amounts in front of each other, we tried it, and it’s been a real part of its success. It makes people feel they’re making something happen as a group and doing it instantly.

Having live funding events is still our thing. My own charitable foundation is currently providing a grant to any organization that wants to use the TFN model in a new city. We’ve had 17 new takers in the last nine months, which is great.

It’s not a huge amount of money but sometimes it just takes someone to invest, say, the first thousand euros for the venue in the projects that present, which gives people the courage to get started.

All my personal philanthropy has been devoted to the people you don’t see – not only people in overseas communities, but also future generations because they get the least voice.

To me, the environment isn’t about hugging trees, it’s about protecting the rights of future generations. I take the line that if we don’t preserve the resources future generations need, we’re stealing from them.

The biggest achievement for me is having started an organization that’s easily replicable.

When I started it, I hoped it would spread to a few cities in England but I never dreamed that it would be all over the world and now my ambition is to have us be the most extensive live crowd funding organization in the world.

We’re in 17 countries but we’re not in Africa or South America and we’re not in any of the big countries in Asia. Those are the obvious places I’d love to see us develop over the next five years.

The challenges of spreading the model are very different in different places.

We face real challenges in countries where governments are now tending to restrict the actions of NGOs – I’m delighted that we’re getting started in Russia because if the model can work there, it can work anywhere.

In most new places we’re trying to provide a platform for local people to present projects that affect the local constituency. Obviously, we
have a social change bias. I make no bones about the fact that those of us who started it wanted to use it to change the world in some way.

And because so much attention from charities goes to cultivating big donors and it felt to me that the middle classes had been left out of that, I wanted to create a setting where ordinary people could see and hear about what needed to be done, and where together they could make the projects happen. I’m delighted it’s gone so well.’