About Puja Marwaha
Over the last 38 years, CRY has been a pioneer in the area of public philanthropy in India, introducing the retail model of giving to the country through what were at the time innovative means such as selling greeting cards, direct mailing and the country’s first face-to-face marketing channel of giving.

By these means, it has encouraged over 1,800,000 modest, individual donors to see that they could, by their contributions, support an important organisation in the field of children’s welfare. 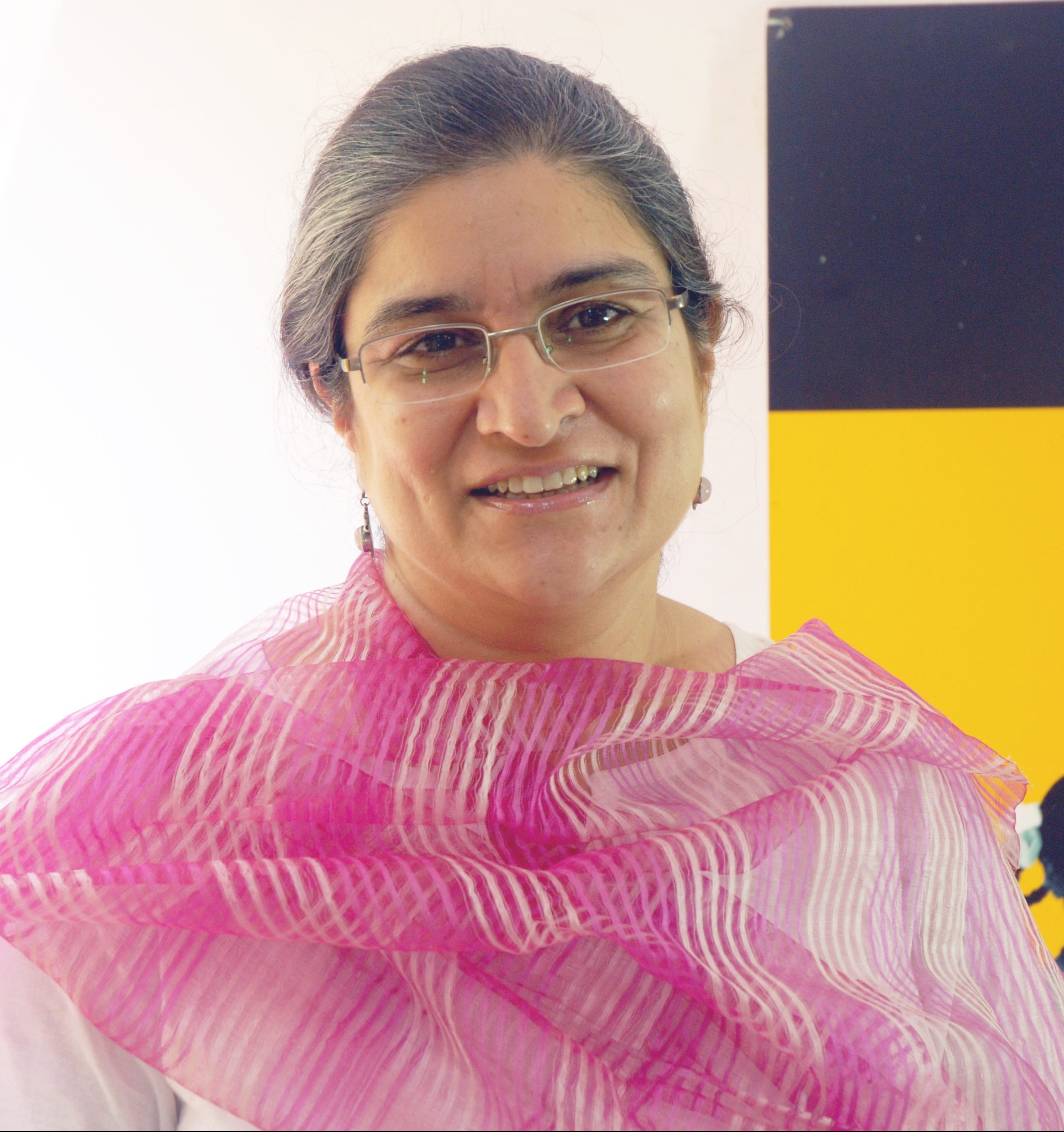 Not only are these donations the mainstay of CRY’s fundraising, this approach has enabled individuals, irrespective of age or means, to become philanthropists and its participatory basis has, in turn, helped lend credibility both to CRY and to the concept of giving in the country.

CRY has supported over 300 grassroots initiatives across India, often in remote and economically backward parts of the country and has changed the lives of more than four million children.

Its work focuses on addressing malnutrition, enhancing educational opportunities, and ending child labour, early marriage and other forms of violence against children.

In her own words…
‘When I was training to be a human resources (HR) professional, our training institution sent us on a rural exposure to get us, in retrospect the privileged, to meet the underprivileged in our country and it was a huge shock to see how differently people in the same country have to live.

I think the seed of wanting to work in the non-profit sector was planted then. When I started looking in the sector, in 1994, I was very clear that I wanted to do something with my HR skills, so it would have a multiplier effect, and CRY had this idea of getting relevant skills from wherever they could.

Its ambition to become a sustainable, professional organization was clear even then. Also, its mission talks about ensuring and enabling privileged Indians to take responsibility for the Indian child, so it just came together for me.

I was convinced it was unfair that one part of the society should get along without any concern for the other and here was an organization that said the same thing.

That’s what drew me and what has kept me here.

Our entire ambition is to change society. We have transformed many times.

Selling greetings cards, for instance, was our main source of income, but when we realized way ahead of the curve that cards were going to be dying, we decided to move to individual fundraising.

One of the things we haven’t achieved is that we set out to transform the way Indian society takes action on behalf of children and I find that becoming narrow.

There’s a lot of philanthropic money going to education but not to holistic child development. We haven’t done enough to help people to understand that a malnourished child cannot learn.

We have to invest in more holistic ways of caring for the young.

Our greatest challenge is to reach a lot more people than we currently do and to get more and more people to understand that children have rights.

Only when we transform through policy, through the media, the way people and society think about children will they start taking action. In 2000, we had ten volunteers, today we have four or five thousand committed volunteers, so people are changing. I just wish they’d change faster!

We need an evolution of philanthropic thinking. People are looking for a simple, scalable model.

There’s little understanding that development takes time or acceptance that people have rights, so there’s little investment in rights-based work.

I think the second big challenge is that India is growing disappointed with its democratic, political institutions so we want to do it ourselves. But you can’t. In our field, there are 400 million children in India.

No NGO or corporate can help that many. The only credible provider is the state and if you are able to hold policyholders accountable, especially at local level, they will deliver. It’s up to us to hold them accountable.’