About Laurence Lien
Laurence Lien combines a number of roles in the philanthropic infrastructure of Singapore and of Asia generally. He is co‑founder and CEO of the Asia Philanthropy Circle (APC), launched in 2015. He is chair of the Community Foundation of Singapore, Asia’s first community foundation, which he helped to create in 2008. He is a board member of the Lien Centre for Social Innovation at the Singapore Management University. From 2008 to 2014, he served as CEO of Singapore’s National Volunteer & Philanthropy Centre (NVPC). 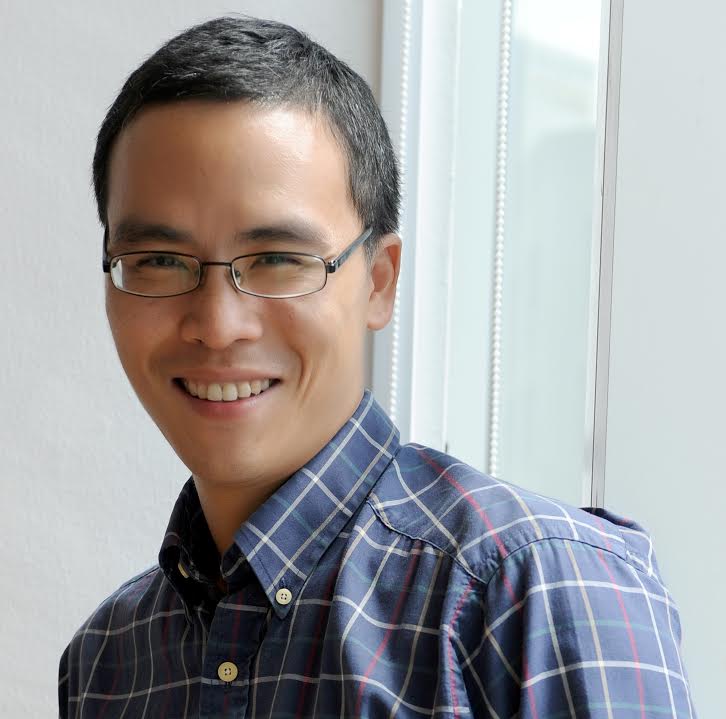 Laurence Lien is a philanthropist himself, and chair of his family foundation. He is an advocate for collaboration and a leader in implementing initiatives in this field. He believes that private philanthropists can play an instrumental role in creating a better community. Through APC, he hopes to change the way private philanthropy is done in Asia and the role it plays in the region’s development. Following its first year of operation, APC has 23 members who have launched eight collaborative projects.

In his own words…
“My philanthropy began when I got a seat on the board of my family foundation in 2002. I enjoyed it so much that I gave up my career as a civil servant in favour of helping to develop the non‑profit sector, first in Singapore, through NVPC, and then in the region through APC. I saw the need for a regional platform because, although philanthropists want to have more impact, they are working in isolation.

Unless you are Bill Gates, the size of your giving is very small compared to the problems you are trying to solve, we could do much more in collaboration – not just with our resources, but with the skills and the entrepreneurial spirit we have.

One of the things I’m most proud of is the work NVPC did in starting new programmes to promote a greater sense of ownership among Singaporeans in solving social problems. Our government is pretty effective, but the downside is that people leave everything to government and their sense of agency is lost. NVPC built platforms for people to contribute.

At the Lien Foundation, we’ve also tried to change the way that family foundations work, moving from a very traditional cheque‑writing approach to one that we call ‘radical philanthropy’, which sponsors innovative solutions to issues in areas like education, care for the elderly and the environment. Regionally, APC is still a work in progress but we are showing that philanthropists can be important partners, not just funders, in delivering outcomes on key issues like community building and developing the philanthropy ecosystem as well as education and healthcare.

Most Asian philanthropists remain very traditional and very risk‑averse. This is true of most regions of Asia, even India and the Philippines, where I thought it would be less so. Very few work on advocacy or policy change even though it is high‑leverage. If you can get governments to change policy, that’s an intervention that affects the entire population. What I want to concentrate on next is to get traction and to build the membership of APC and to demonstrate that philanthropists can have greater impact working together. And also more fun – that’s important, too!

The hardest thing I’ve found is getting people to collaborate. Everyone has their own take on how problems should be solved. APC members have vast experience; they are very confident and have lots of connections. The flipside is that they are used to doing things their own way. When you collaborate, everyone has to give up something for the greater good.

Hopefully, we can demonstrate this by doing, and the encouraging thing is that there are seven collaborative projects under way. As they gain traction, we hope to use them as models for others to follow. The biggest challenge in Singapore is dependence on the government. But there are problems that even the government finds it difficult to deal with – ageing, mental health, etc.

Philanthropists need to give more and we need more innovation in these areas. Disappointingly, there has not been much take‑up of our family foundation’s radical philanthropy approach. We started 10 years ago and hoped others might copy us in some ways, but actually very few have.

But there are bigger challenges elsewhere in Asia. The non‑profit sector in Singapore is fairly well regulated and has good institutions. In many places, this is missing. There is no trust in grassroots organizations and many philanthropists run their own programmes, which leads to more fragmentation and inefficiencies.’