The Conrad N. Hilton Foundation has awarded its $2.5 million Hilton Humanitarian Prize to the Norwegian Refugee Council, an organisation working in more than 35 countries to support people forced to flee their homes.

The Hilton Humanitarian Prize is the world’s largest annual humanitarian award presented to a nonprofit. The Norwegian Refugee Council (NRC) joins the roster of 26 prize laureates, including CAMFED, Homebody Industries, METAdrasi, and the Task Force for Global Health, among others.

‘The Norwegian Refugee Council’s work is imperative right now in terms of the organization’s ability to reach people in the most difficult of circumstances, and to do so at scale. The Jury’s selection of the Norwegian Refugee Council as the recipient of the 2022 Hilton Humanitarian Prize recognizes the importance of advocating for displaced people as they build a new future’, said Peter Laugharn, president and CEO of the Hilton Foundation. 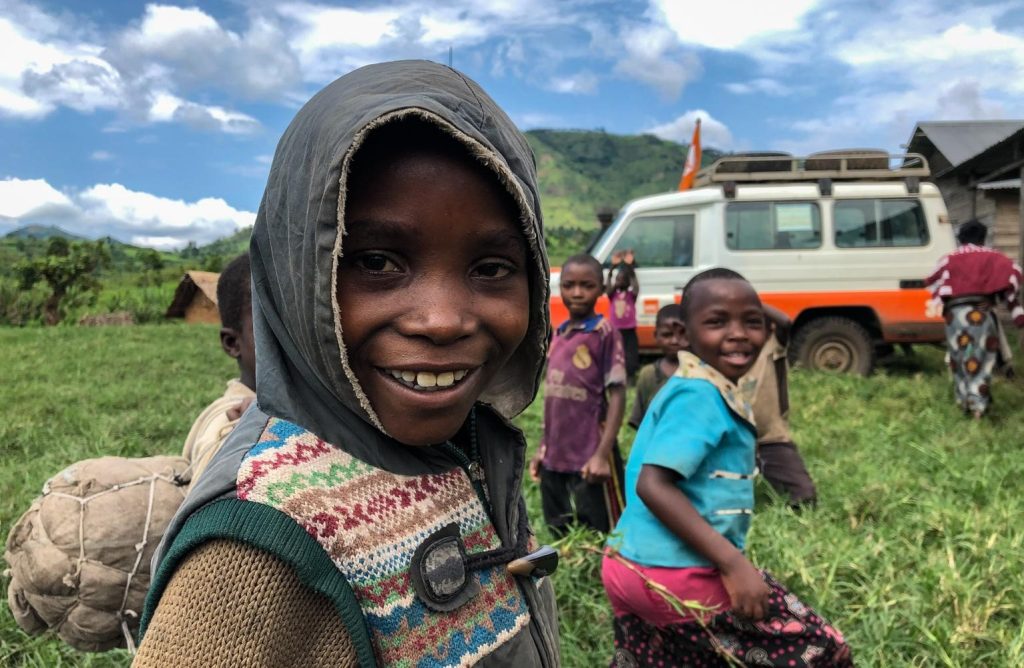 Children playing around NRC’s vehicle during a distribution in North Kivu in 2020. The Democratic Republic of the Congo tops NRC’s neglected crises list for the second year running. Photo Credit: Tom Peyre-Costa/NRC

Since its foundation in 1946, NRC has worked to protect the rights of people who are displaced by violence and find themselves in extreme vulnerability during crises. NRC works for civilians in armed conflict, prioritizing neglected and hard-to-reach areas where access to assistance is limited, and increasingly supports people displaced by natural disasters, the adverse effects of climate change and generalized violence. The organization listens to people in need and collaborates with local organizations and communities to deliver a response that is solutions-orientated and tailored to the context.

NRC currently works in more than 35 countries around the world facing both new and protracted humanitarian crises. This year alone, the organization has mobilized efforts after the earthquake in Afghanistan, during the war in Ukraine and the deepening drought in Somalia to name a few. In 2021, NRC supported 10 million people worldwide. NRC’s work is driven by the needs of displaced people.

‘We are honoured to receive this prestigious humanitarian prize at a time when we are challenged like never before in reaching, aiding and protecting people forced to flee war and repression. We are witnessing one devastating crisis on top of the other, authoritarian regimes and brutal armed actors trying to block our access to those in need and donor purse strings being tightened, leaving aid budgets decimated. This makes the support and recognition from private sector donors such as the Hilton Foundation vital. The world’s displaced must not be overlooked or forgotten’, said Jan Egeland, Secretary General of NRC.