The workshop was led by Subusiso Zwane of Southern Africa Trust and Francis Kamau of KCDF. As external funding is reduced by the day, and the workshop aimed at directing organizations on how they can #shiftthepower by creating an asset base, enabling them to develop long term sustainability. 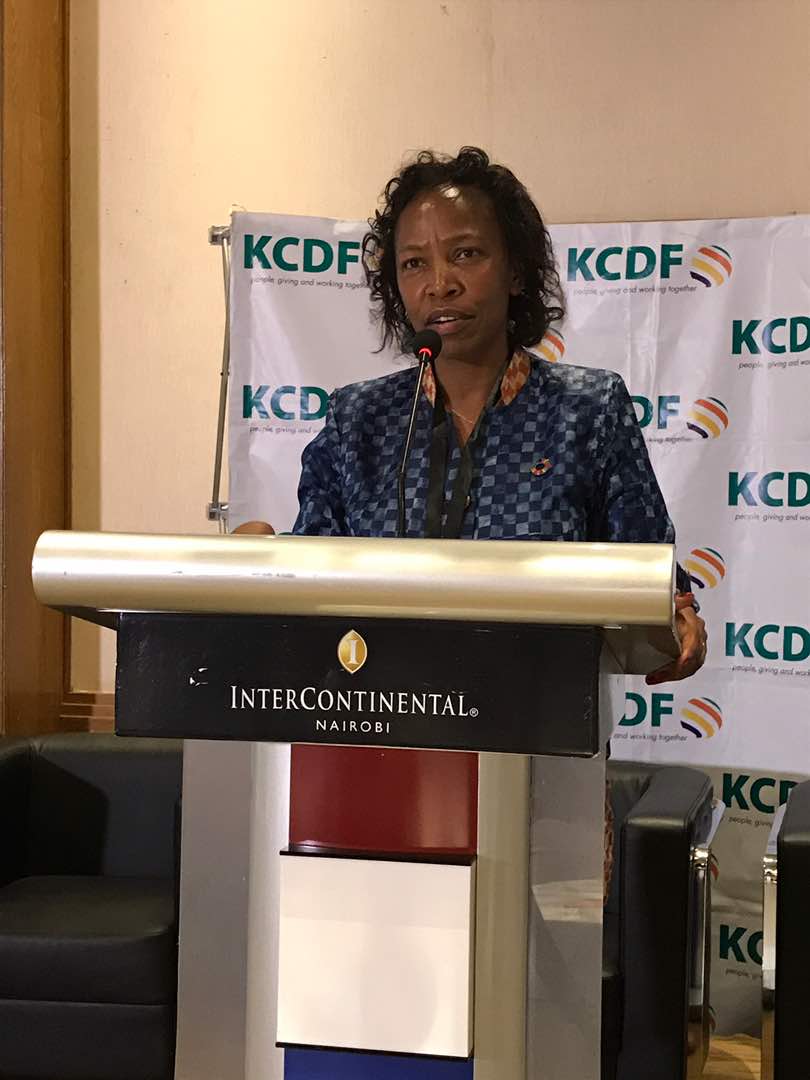 Over the last few years, Southern Africa Trust has had to ‘move away from a traditional way of working while achieving the same results.’ It eventually became clear to them that foreign funding was going to decrease, creating a need to invest their reserves.

The organization decided to purchase two properties; one was rented out to a mining company and the other was used as a civil society centre. They also realized that they were doing too many things ‘free of charge’ and that there was no harm in charging an administrative fee for a majority of this work. Southern Africa Trust has now become an income generating research centre.

KCDF conducted a review of their financial management a few years ago, covering three main areas. The areas that were reviewed, with the aim of reaping benefits from them, were: fixed deposits, forex exchange on donor returns, and staff efficiency.

They also started to factor in all costs when running projects, including those that may be seen to have been underwritten, like rent and administration. The organization has investments handled by fund managers and have developed properties in an effort to continue looking at new ways of improving their self-sustainability.

The previous day, KCDF had opened their new building in Nairobi, KCDF House. This will house one of their subsidiaries, KCDF Investments as well as be a source of income through rented space.

Small foundations and organizations can learn from the practices of Southern Africa Trust and KCDF in several ways. Firstly, begin the process early and don’t waste time. This includes allocating reserves, investments, and thinking of other ways of developing an asset base. 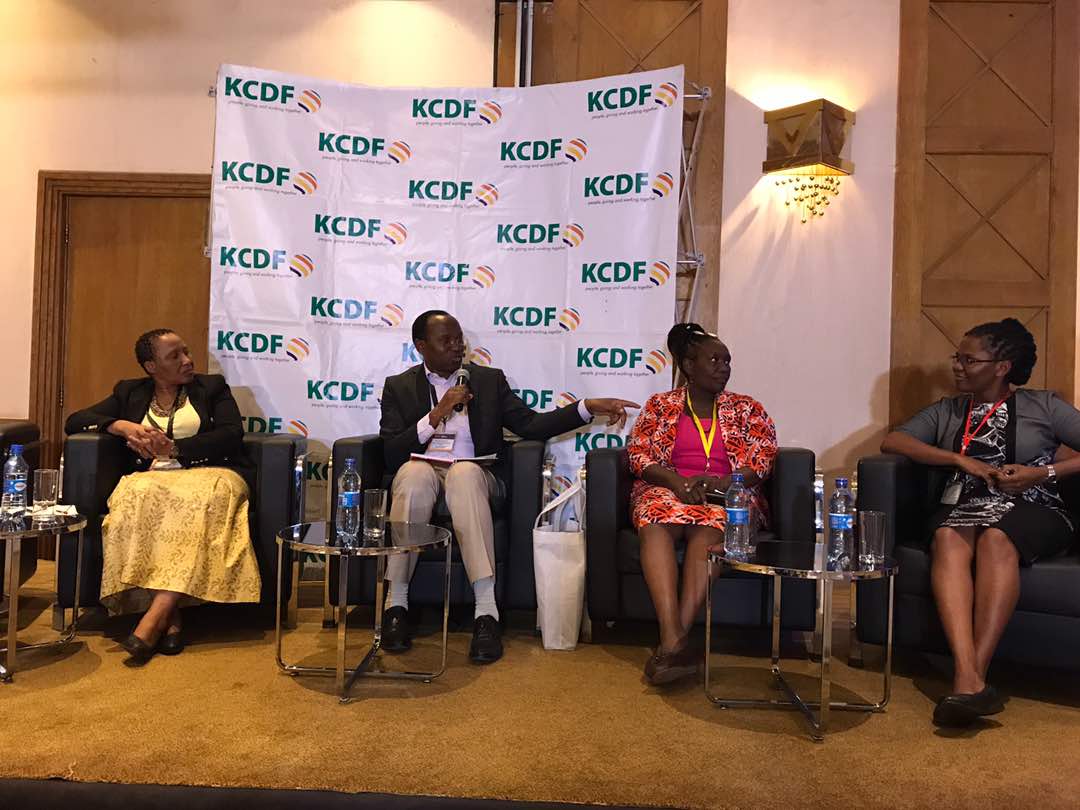 Panellists discuss committing to shifting the power during a fishbowl session during the 20th anniversary KCDF Conference. Photo courtesy of KCDF/Twitter.

Secondly, inform those working with the organization of the process.

It is important that staff and beneficiaries are aware that resources are finite.

Innovative practices such as ‘rent-for-rent’ schemes have enabled some organizations develop a sustainable asset base.

It is important that organizations in the global south start to #shiftthepower and become increasingly more self-reliant. This shift not only helps them be less dependent on external funding, but also enables these organizations to develop their agenda internally.

Constant Cap is the executive director at Kilimani Project Foundation.