Philanthropy must come without ideological strings 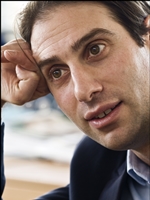 The growing prominence of philanthropy in higher education can be a force for good or bad. It can compensate for public sector cuts and inject innovation into the academy, but it can also distort the direction and content of scholarship. This dichotomy is particularly evident in the field of Israel studies.

A wave of philanthropic donations resulted in the number of posts in the subject at US universities rising by 69 per cent between 2005 and 2009, according to a survey conducted by Brandeis University’s Cohen Center for Modern Jewish Studies. Many of the academics recruited are deeply committed to rigorous scholarship and do not shy away from criticising the historical role or contemporary behaviour of Israel.

Some of the philanthropic foundations investing in Israel studies are also genuinely committed to promoting objective academic enquiry. When I was the director of the Pears Foundation from 2004 to 2012, we advocated for scholarship about Israel, not for Israel. I believe that our investments in numerous posts provide a model for how philanthropic foundations and higher education institutions can work together in a spirit of trust and openness to advance understanding about controversial issues. 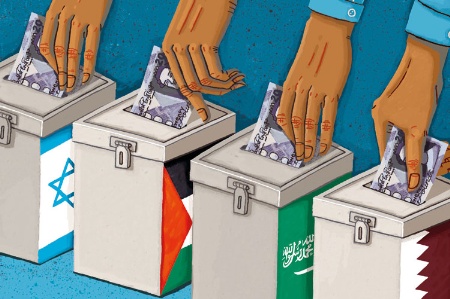 Sadly, however, not everyone shares these goals. At the 2013 annual conference of the Association for Israel Studies at the University of California, Los Angeles, Mitchell Bard, the executive director of pro-Israel body the American-Israeli Cooperative Enterprise, emphasised the centrality of Israel studies – and the classroom more generally – to efforts to bolster support for Israel. He also trumpeted the programmes he runs, on behalf of the major American-Jewish philanthropy organisation the Charles and Lynn Schusterman Family Foundation, that support visiting Israeli professors and doctoral students in Israel studies; these, he said, were “grooming a new generation of scholars” who can “speak up” for Israel at universities around the world.

Charles Keidan is a philanthropy practice research fellow at City University London and a visiting scholar at Stanford University’s Center on Philanthropy and Civil Society.