The new President of the Rockefeller Foundation has today been announced.

Rajiv Shah, 43, will be the youngest person and the first Indian-American to lead the Rockefeller Foundation. 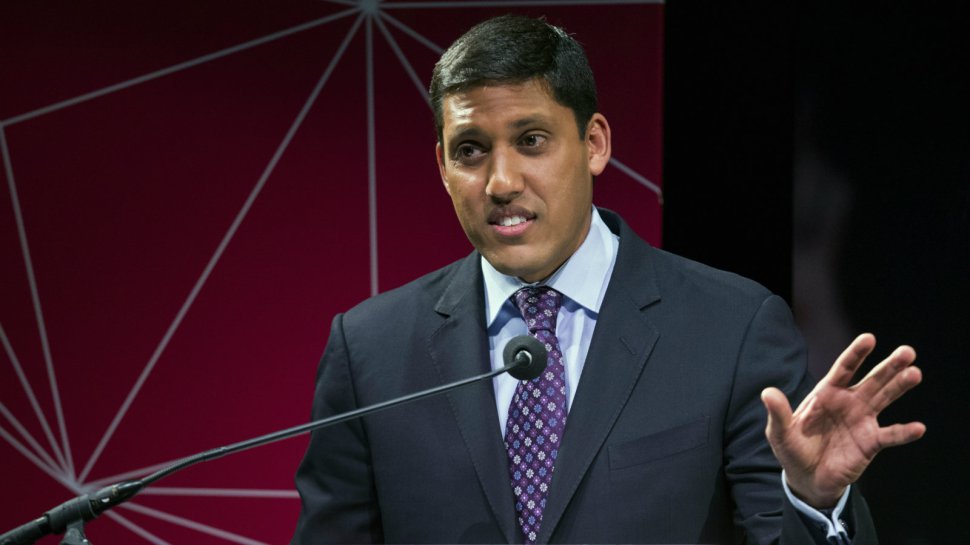 Mr. Shah is to succeed Judith Rodin, who has been President of the Rockefeller Foundation for the past 12 years.

From 2009 – 2015 Rajiv J. Shah was charged with leading the United States Agency for International Development (USAID), having previously spent eight years in various senior posts with the Bill & Melinda Gates Foundation. Mr. Shah also joined the Rockefeller Foundation board as a Trustee in 2015.

Shah is no stranger to leading organisations during turbulent times; overseeing the response to the 2010 Haiti earthquake and the 2014 Ebola outbreak. 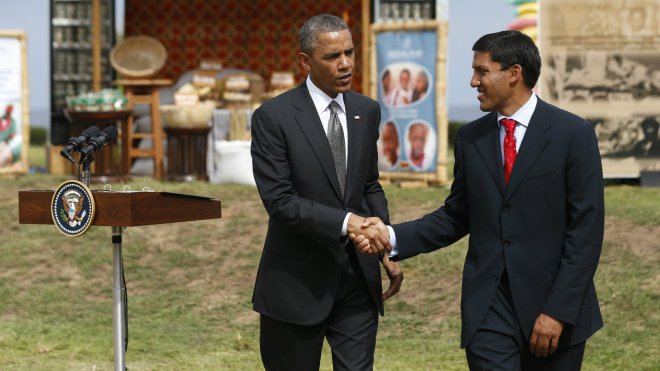 Since 2015, Mr. Shah has been appointed Distinguished Fellow in Residence at Georgetown University, as well as founding his own organisation, Latitude Capital, a global private equity firm, focusing on emerging markets.

Founded in 1913 by oil tycoon John D. Rockefeller, the Rockefeller Foundation says it has spent the equivalent of more than $17 billion dollars in today’s money. Today the foundation contributes roughly $200 million dollars each year, focusing on improving healthcare and economic conditions in developing nations around the world.

The foundation’s first grant was to the American Red Cross, where it soon established itself within the field of public health, creating vaccines for yellow fever and malaria.