What does it take to build a gender-equitable society where men can be change-makers in this process rather than perpetrators?

Back in September 2015, I was idly searching for some serene destinations that are apt for solo travelling. A random ‘Google-suggestion’ made me stumble upon a post that shocked me beyond belief.

A popular travel website was doling out safety suggestions for solo women travellers while traveling to India. It even highlighted that many women are reassessing their plans to the country after the dreadful Delhi gang rape of 2012. Though it has been close to three years since the incident, there were grave examples and other recent incidents that questioned the safety of women in India.

While it was shocking to learn that this had an adverse impact on tourism, what about the women who reside in the country? What about those girls who are constantly under the threat of being raped or sexually violated? What about those women who are bound in the indentures of marriage and suffer through domestic violence mutely? What about those little girls who haven’t even held a book in their petite hands but are forced to marry elderly men who treat them like housemaids? 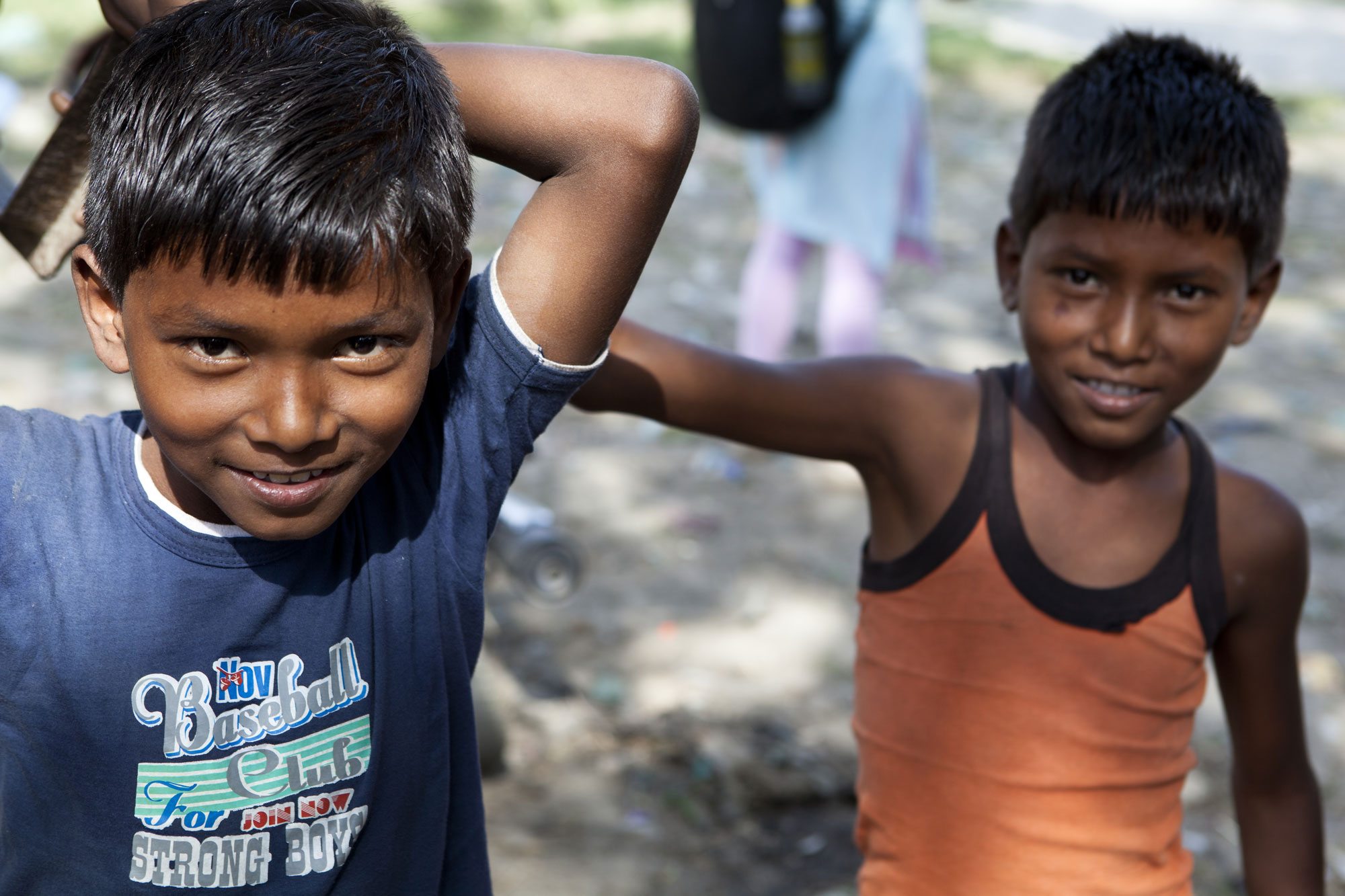 As per a poll by Thomson Reuters, India was adjudged to be the worst place for women in the list of G20 nations. Constant discrimination against girls and women has given rise to a nation where 92 women are raped every day and 65 per cent of men believe there are times when a woman deserves to be beaten and punished. Ladies and Gentle Men, a report by Dasra, found that one of four Indian men has committed sexual violence at some point in his life.

Before we even analyse the situation in our minds, most often the blame is already placed on the girl. Her freedom is curbed and she is impugned for her dressing sense, lifestyle or even stepping out late at night. Correcting the behavior of men is habitually disregarded and whisked-off with the saying ‘boys will be boys’.

Though this has become a tradition in India, but the situation is gradually changing. The prime minister of India, Narendra Modi, has valiantly launched many campaigns that place a heavy emphasis on safety and empowerment of women and girls. In his speech on India’s 68th Independence Day, he made the message clear that before curbing your daughters’ freedom, correct your sons’ behavior.

While the government has already started work on this front, this process demands a lot of effort. Non-profit organizations have been contributing with community mobilization measures and informative approaches that do not alienate but help engage men and boys as change-makers in developing a more gender-equitable society. However working in silos cannot offer any productive result. There is an urgent need for all parties to partner together in changing mindsets and behaviours.

While both government and non-profit organizations are working towards behavior change, this cannot be done without the support of philanthropists and funds directed to this area. Most givers prefer giving to tangible causes such as education and health, but they need to apply a new lens – by sharing networks, resources and funds – to support organizations such as Equal Community Foundation, Parivartan and Breakthrough that are working towards building an equitable society that tackles gender norms.

Development experts across the globe are emphasizing that gender equality is a prerequisite for a nation’s social and economic progress. Unless men and women become equal partners, challenge and redefine existing gender norms, progress towards development and economic goals will be slow and incomplete.

Redefining the term ‘masculine’ in a patriarchal society like ours will certainly require sensitive handling and it demands concerted efforts. In order to build a nation that is safe for women, we need to start with men and boys. Because the values they imbibe will determine the citizens they will come to be – it will determine their attitudes to women both inside and outside the home.

Note: The photograph used in this post is used solely for representational purposes only.

Shrikant Ayyangar is a communications associate at Dasra, a strategic philanthropy foundation.