With a vision of securing a vibrant, climate-resilient Africa, the African Climate Foundation (ACF) is part of a relatively new ecosystem of locally-led climate-change organisations in the global south.

This ecosystem is designed to enable organic, autonomous engagements on climate-change issues grounded in a full understanding of the local contexts of these organisations. With less than three per cent of global philanthropy dedicated to climate change mitigation and an even smaller proportion of that disbursed in Africa, the ACF hopes, as the continent’s first climate-focused strategic grant-maker, to facilitate increased philanthropic giving to this cause in Africa. 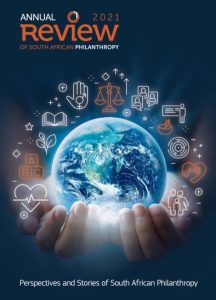 2021 marked one year since the ACF’s establishment as a platform for the private philanthropic community to expand and enhance climate action and decision-making on the continent. While South Africa is its strongest pivot, the Foundation is looking to expand its work across Africa, paying particular attention to the areas of energy, urban transitions, agriculture, and land use. These sectors are not only crucial for the continent’s economic growth, diversification, and socio-economic development, they also represent key targets for efforts to mitigate emissions, support adaptation to climate change and produce models of development unconstrained by conventional approaches.

In pursuit of its mission, the ACF holds a completely different view from the dominant understanding of climate change. It does not see climate change as simply an issue of environmental vulnerability and risk- and emissions- reduction but rather as an integral part of the development conversation and agenda. It treats climate change mitigation as an investment in Africa’s future economy and social resilience.

The continent may have low carbon emissions but as its population doubles and economies grow in size so will its emissions trajectory in the next three decades. However, Africa’s growth prospects also place it in an opportune position. As the continent improves its energy access, for example, it can also leapfrog fossil fuels and drive energy supply and security through renewable technologies. For countries such as South Africa, transitioning away from fossil fuels will be necessary.

This poses a number of short-term challenges, such as how to deal with employment across the coal value- chain and a loss of revenues from coal production. But it also creates a host of opportunities for longer-term social, economic and environmental sustainability by supporting greater economic diversification, new sources of employment, renewed industrial activity and greater climate resilience. The climate and development nexus, therefore, presents an opportunity to rethink the entire model of development away from conventional models and approaches.

Inclusivity, justice and rights will never be realised on the continent unless there is an adequate response to the threats that climate change poses to Africa’s economic systems and its development pathway.

A number of actions need to be taken to produce this shift in thinking. First, climate change must be placed alongside other significant risks faced by African economies in sectors that are prone to extreme weather effects, such as agriculture, tourism, wildlife and coastal development. In this regard, the climate risk should be managed through investment in weatherproofing sectors and infrastructure which are also primary industries for the African economy – thus ensuring that key areas of economic activity and assets are protected from climate vulnerability.

Second, Africa must keep in step with a world that is moving towards decarbonisation and, in the US, China and Europe, increasingly viewing climate change as a mainstream strategic economic issue rather than a purely environmental one. As they expand their green-industry sector, these countries and regions are developing new technologies and manufacturing new products which they are looking to export. Meanwhile, the introduction of a new regime of carbon rules will fundamentally change the nature of global trade relationships, including with Africa. In this context, if the rest of the continent increases its carbon intensity as South Africa has, it could harm African exports, which would in turn harm domestic economies and undermine employment prospects. 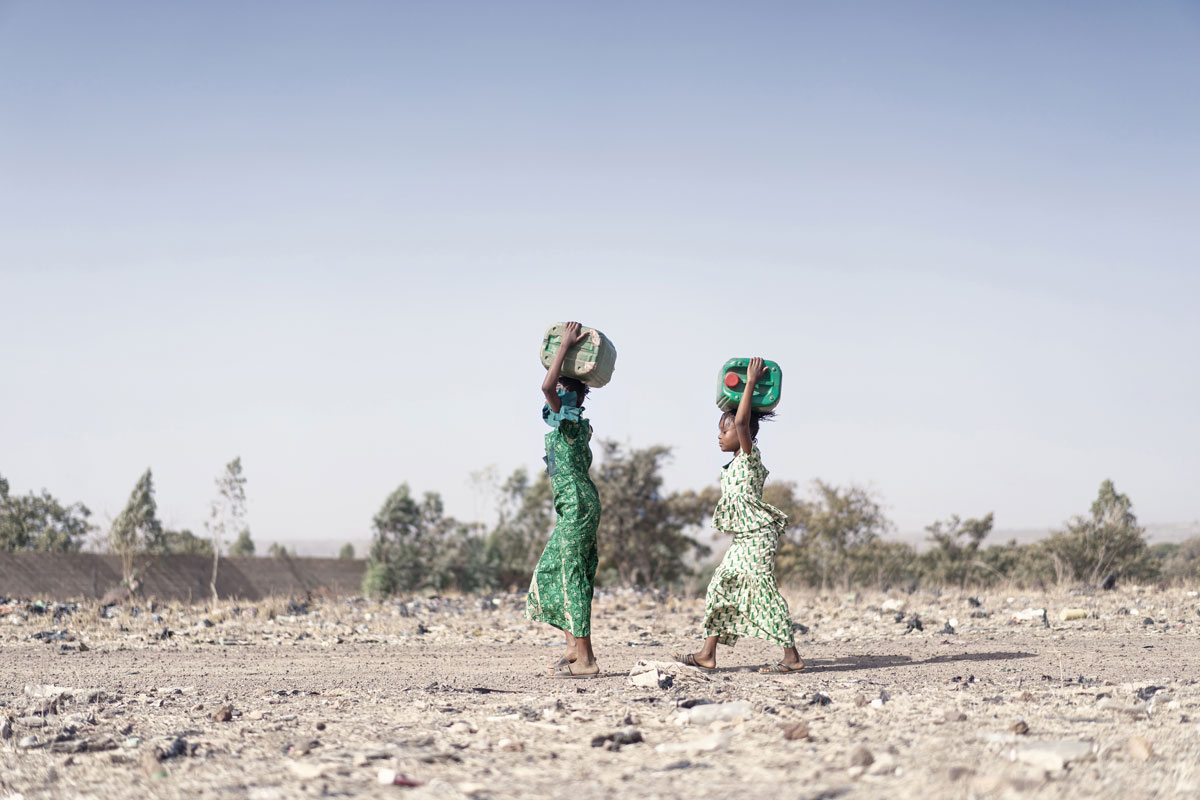 However, decarbonisation also has positive implications for new models of investment – especially in renewables. Such investment is vital to the production of cleaner energy, and can also provide the fastest route to the continent’s electrification which ultimately would enhance economic diversification and growth. A shift to renewables would also lower Africa’s dependency on commodities and sectors which are reliant on extractive economic activity, and so foster greater economic resilience.

In broad terms, the ACF seeks to harness the climate agenda as both a risk and an opportunity that may be deployed to produce new kinds of economic reform and resilience which can enhance the continent’s capacity to manage diverse shocks, including that of climate vulnerability.

As a grant-making institution, the Foundation aims to drive and create an enabling ecosystem for tackling the climate and development nexus. In this regard, it has worked with a number of partner philanthropies and key grantees to forge a strategy in support of economic development and investment in a number of key sectors which are important for economic development, particularly agriculture, energy and urban transitions. It promotes grant-making linked to delivering this strategy.

In pioneering a new narrative to manage the climate/development nexus in Africa, ACF also seeks to promote climate justice and the participation of vulnerable groups, particularly women and youth. In responding to the development challenge, social movements and African organisations should be empowered to participate in the climate-change conversation and help shape the agenda. The Foundation is also sensitive to the importance of supporting an inclusive economic model. The legitimacy of climate investment may be measured by the extent to which it seeks to ensure inclusivity and address unemployment and poverty. In this regard, there is a natural overlap between climate activism and the traditional interests of private philanthropy in South Africa which have tended to tackle social, economic and development issues. There is significant scope for an intersectional approach here, particularly in relation to the energy and agricultural sectors.

Philanthropy’s investment in climate change responses is insufficient. Everyone talks about the issue, but financial support does not match the amount of airtime it is given. In this regard, all donors should be challenged to incorporate climate change into their giving because there is no way that the mandates of development and social justice can be achieved without it. The failure to adopt a climate lens will ultimately undermine the particular philanthropic goal, whether this be in the field of health, education, social justice and so on. Inclusivity, justice and rights will never be realised on the continent unless there is an adequate response to the threats that climate change poses to Africa’s economic systems and its development pathway.

Saliem Fakir is Executive Director of the African Climate Foundation.

That is correct the ACF seeks to harness the climate agenda as both a risk and an opportunity that may be deployed to produce new kinds of economic reform and resilience which can enhance the continent’s capacity to manage diverse shocks, including that of climate vulnerability.

With a vision of securing a vibrant, climate-resilient Africa, the African Climate Foundation (ACF) is part of a relatively new ecosystem of locally-led climate-change organisations in the global south. That is great.

I hope that the world will pay more attention to Africa so that every citizen here can enjoy a prosperous life.

how can one join the movement to contribute towards climate mitigation in Africa. In Uganda we have an intervention on philanthropy for development which is a new concept to communities we work with and for. is there an opportunity for building partnership in addressing adverse effects of climate change

This is very interesting. How do you intend to get the message across to all African countries and how to get economic support to develop green energy in Africa and please do not say World Bank. I am interested becos I support 24 Maasai of extended family in Tanzania where many do not have access to clean water or power..