The Royal Foundation gears up for new generation philanthropy

The major focus of interest at what was dubbed the first-ever forum of the UK’s Royal Foundation was the presence of the royal family’s newest addition, Prince Harry’s fiancée Meghan Markle.

Having previously campaigned for the United Nations on topics such as gender equality and modern slavery, Markle told the forum she wants to ‘shine a light on women feeling empowered’ as she begins to work with royal charities. 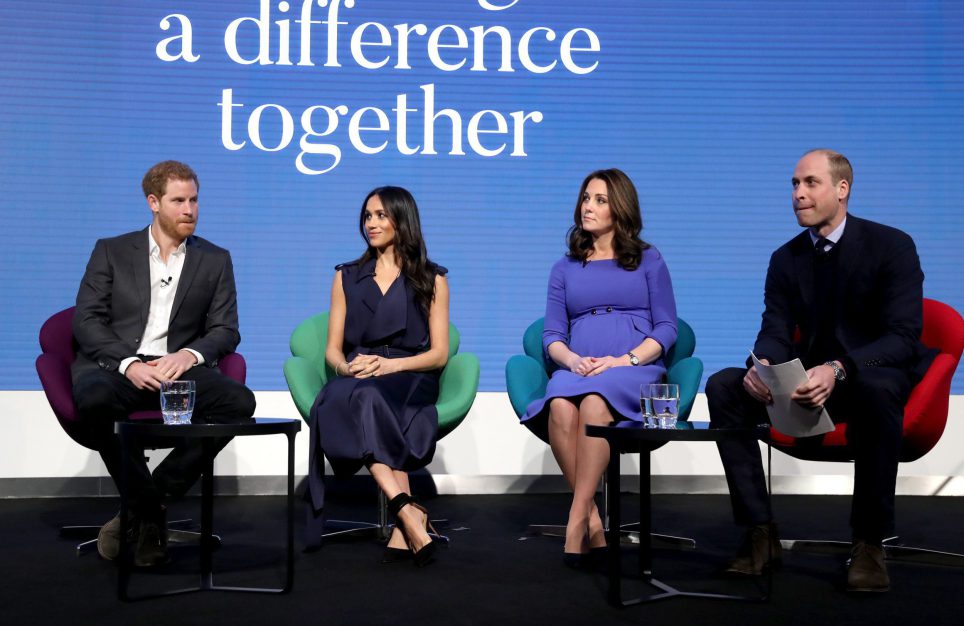 She also mentioned the #MeToo and #TimesUp campaigns against sexual harassment and assault.

While she didn’t endorse the campaigns, the fact that she referred to them has led to speculation in some quarters that this might signal a more political orientation for royal philanthropy in Britain.

While Ms Markle’s addition is certain to provide another dimension to the foundation’s activities, as well as adding to its lustre, it seems unlikely that it will spark any radical new direction.

Set up in 2009, the Royal Foundation serves as the main vehicle for the philanthropic activities of the Duke and Duchess of Cambridge and Prince Harry.

So far, the foundation has focused on causes like the armed forces, conservation, young people and mental health and there was no suggestion of any major change.

Prince William stressed the need for a consensual and consultative approach in his remarks and said the foundation was not looking for what he called ‘quick wins’.

He emphasized ‘listening and taking advice from charities and experts, rather than showing up and pretending we have all the answers,’ and ‘uniting people…to make a difference together.’

The Royal Foundation has nine trustees and is chaired by Sir Keith Mills, the founder of the Air Miles and Nectar customer loyalty schemes. It spent £4.3 million on charitable activities in 2016-7, according to the Charity Commission.

For more, the December 2018 issue of Alliance will look in-depth at royal philanthropy