The Adessium Foundation Board has appointed Saskia van den Dool as its new Managing Director and Martijn Meijer as Director of Programmes. Both will take over their new roles on 1 November. 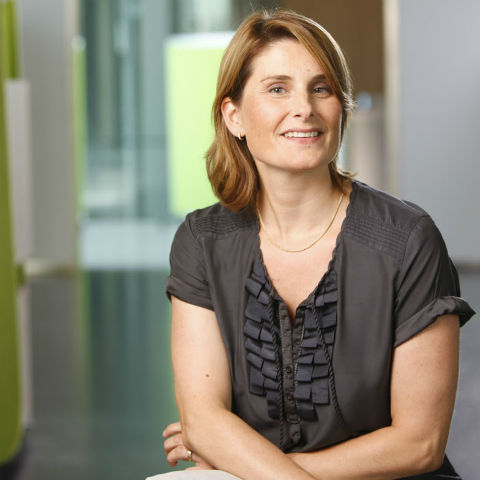 Van den Dool has been Adessium’s Director of Programmes since 2017, where she has been managing a team of program officers and focusing on the strategic development and implementation of the thematic programs that Adessium runs. Meijer was previously serving as the People & Nature Programme Manager.

Adessium Board Chairman Rogier van Vliet said about van den Dool and Meijer, ‘Given their background, experience and our shared vision for Adessium’s future, we firmly believe that Saskia and Martijn will form a promising management team. We look forward to a successful working relationship with this new team and wish them both the best of luck in their new role.’