A tribute to Helen Cadbury 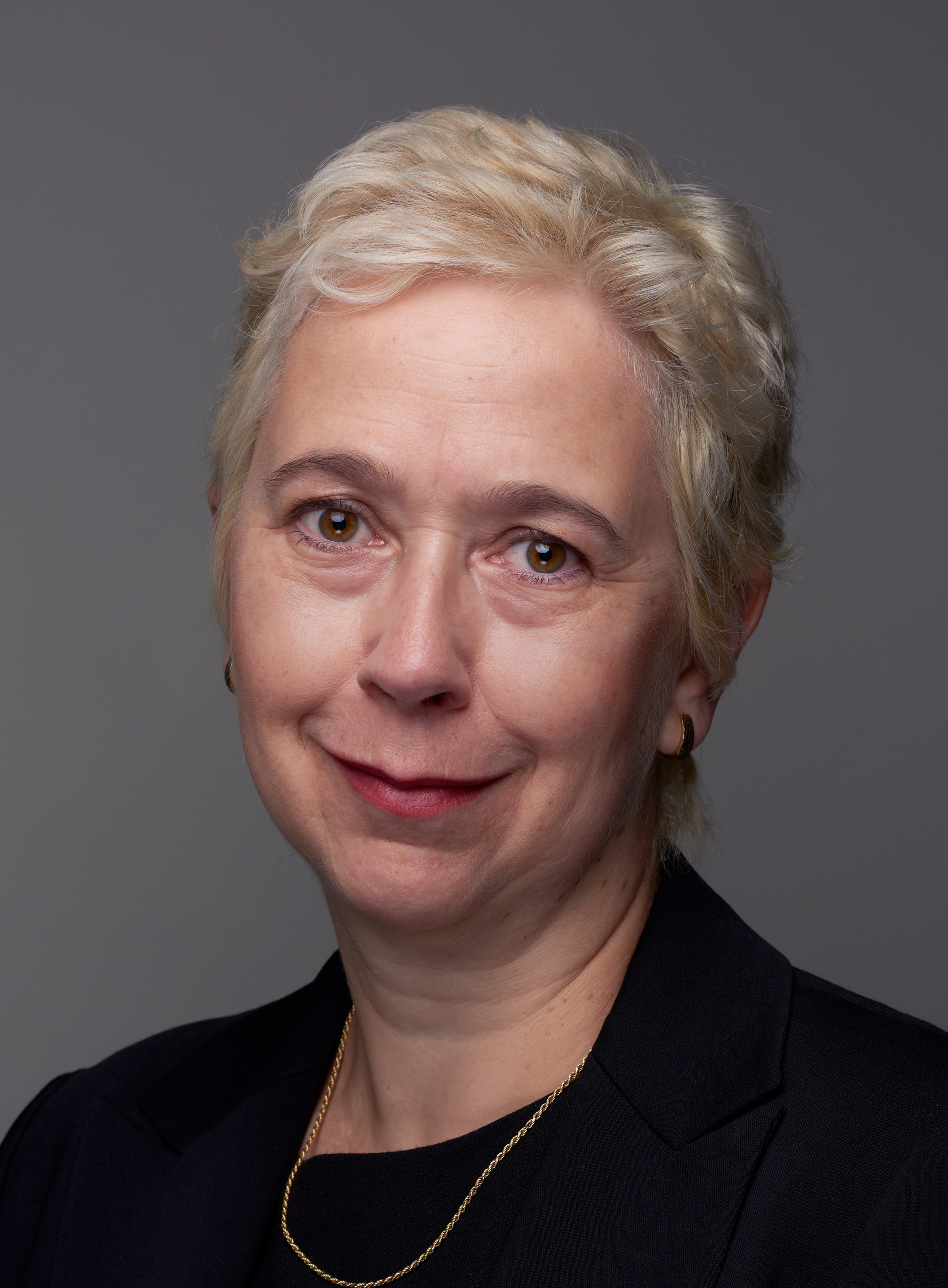 Helen Cadbury, Chair of the largest of the UK’s Cadbury family foundations – Barrow Cadbury Trust, acclaimed crime fiction writer, poet, and philanthropist, has died at the age of 52.

Helen was a lifelong Quaker. Born to Charles Cadbury and his wife Jill Ransome in 1965, Helen was the youngest of four siblings.

Helen became a trustee of the Barrow Cadbury Trust in 1998 and served for a decade, leaving in 2008 to pursue further academic study. She rejoined the board of the trust in 2011 and took over as Chair in 2013, succeeding her sister Ruth.

Her deeply held social justice convictions were the guiding principles of her personal, professional and philanthropic lives.

Our trust’s enduring commitment to racial, gender, economic and penal justice perfectly reflected her world view; her contribution in pursuit of structural change in those areas will be felt by many for years to come. 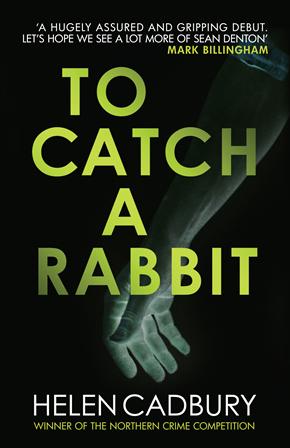 Her views about penal reform and redemption, for example, had their roots in longstanding Quaker concerns and informed her work in the family’s philanthropic endeavours at the Barrow Cadbury Trust over many years.

Helen had a varied career as a teacher in schools, prisons and the arts. She worked at York Theatre Royal as Education Officer, later teaching creative writing and drama at nearby Askham Grange Women’s Prison.  Helen was a well known crime writer whose novels all examined key social issues of our day.

Her first novel To Catch a Rabbit (2013, Moth) was chosen by the Yorkshire Post as one of the 13 books that best defined Yorkshire this millennium, and was joint winner of the Northern Crime Award 2015. Her second title Bones in the Nest was published in 2015 (Allison& Busby), and the third in the trilogy, Race to Kill (Allison & Busby) will hit the shelves in September, along with a book of poetry Forever Now (Valley Press) in November. 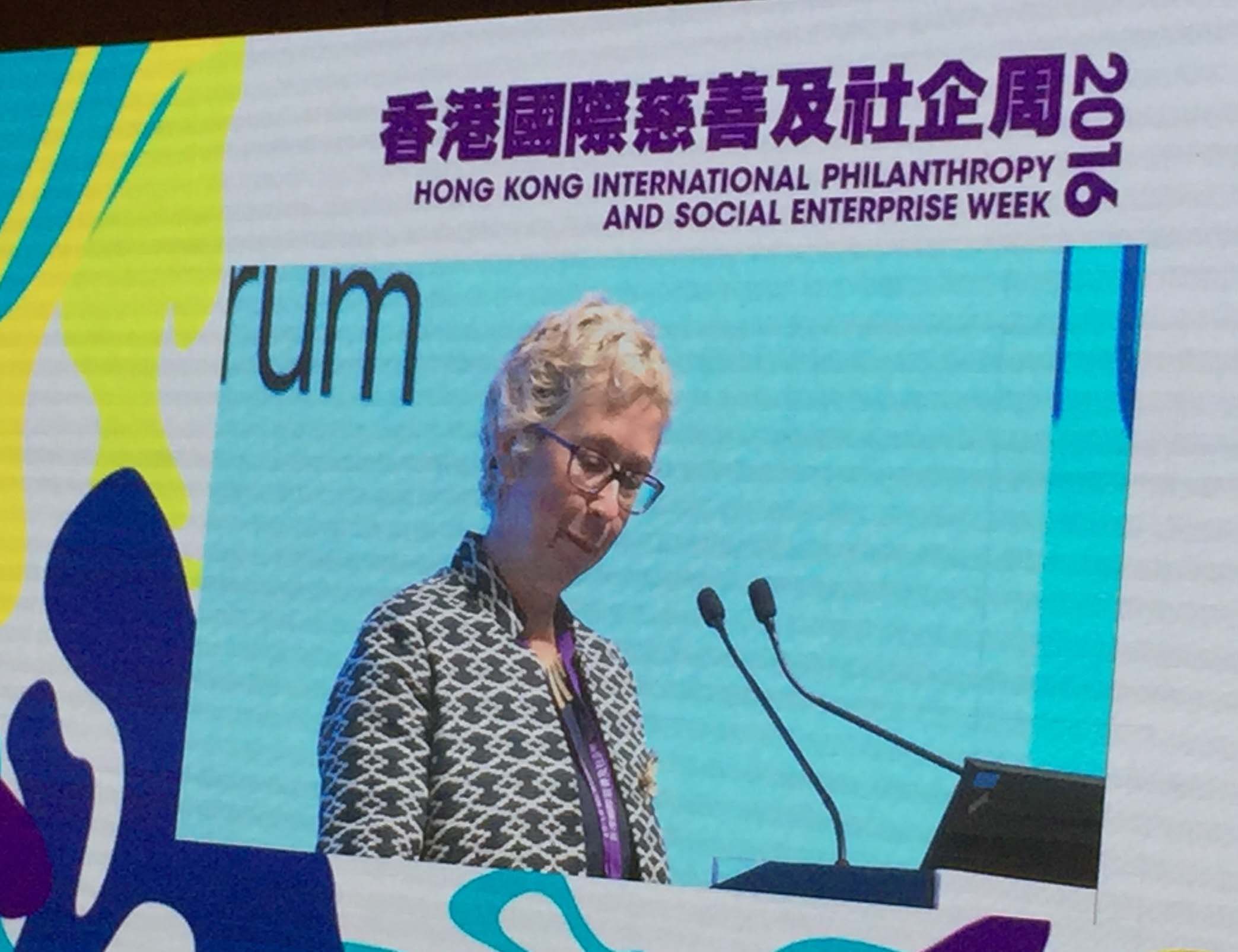 Helen’s breast cancer diagnosis in August 2015 came as a shock and within several weeks she had undergone a radical mastectomy.

After intensive treatment she recovered long enough to deliver the keynote speech at Asia’s biggest ever philanthropy conference in Hong Kong in September 2016, something she was immensely glad to have done – encouraging philanthropy in the next generation was something she felt as a keen responsibility.

Ardent environmentalists who loved the outdoors, Helen and husband Josh owned a small wood in Yorkshire and, after hearing environment activist, Kumi Naidoo, speak at the European Foundation Centre conference in 2015, she encouraged the trust to deepen its commitment to the sustainable development agenda. Hers was a sparkling, funny, ever curious intelligence, always put to purposeful good use.

Sara Llewellin is Chief Executive of the Barrow Cadbury Trust.