The majority of philanthropy institutions fulfil the SDGs through their grants. What about the rest of their metabolism? What is the global impact of PIs?

If you consider a single PI – for instance our foundation, The Charles Léopold Mayer Foundation for the Progress of Humankind (FPH) – the picture is a bit blurry. One aspect is the way you distribute your money through grants; another is the way you earn it.

If the negative impact of your investments and internal functioning is greater than the positive impact of your grantmaking activity, the balance is negative. A PI should assess financial management, internal activity and grants to assess total impact.

‘We lack assessment tools and we may have to partner with other PIs to develop new ones.’

Our reports are mostly limited to an assessment of our grantmaking; getting an understanding of the environmental and social impact of our investments can be a much longer march. We lack assessment tools and we may have to partner with other PIs to develop new ones.

A process
Stimulated by the divest-invest mobilization, the FPH board of trustees decided to broaden its concern to the environmental and social impact of its present assets. The majority of FPH staff and board members ignored the true nature of the assets – we only had a vague idea of their content. FPH called on Le Basic, a young think-and-do-tank that specializes in industry impact assessments to help us define them. 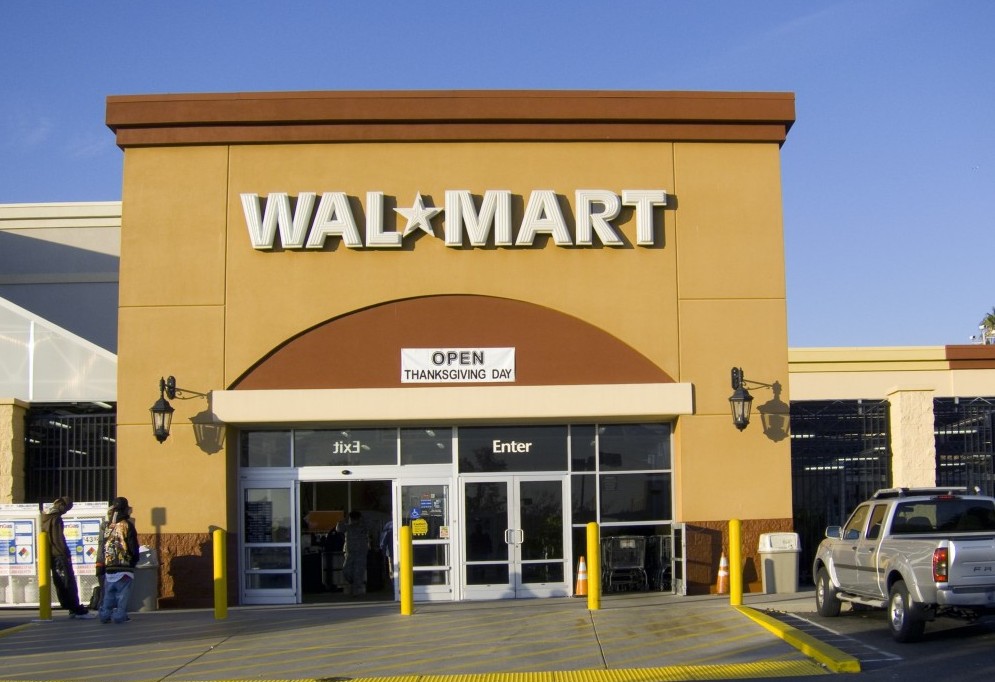 The Charles Léopold Mayer Foundation for the Progress of Humankind (FPH) found it had investments in controversial names such as Walmart Stores Inc. – the target of an unsuccessful 2007 gender discrimination suit. Credit: RCB

The methodology
We decided to classify our assets according to their sectors and to assign each the average social and environmental impact for its sector.

Le Basic listed the social and environmental stakes – providing us a qualitative approach, but not yet a quantitative one. This is mainly due to the lack of an international survey or a broadly accepted methodology for evaluating the environmental impact of companies themselves.

‘It appears foundation assets are linked with the international economy and its business-as-usual, be it in the clothing or food industry.’

The result
It appears foundation assets are linked with the international economy and its business-as-usual, be it in the clothing or food industry. We found controversial names such as Walmart Stores Inc. – the target of an unsuccessful 2007 gender discrimination suit.

Climate lends itself to quantitative evaluation. Due to the work of the Intergovernmental Panel on Climate Change, data and tools allow a quantitative benchmarking. FPH’s assets represented 320 kilograms for each 1,000 CHF of investment. Compared to a survey rating the assets of French banks, this result is quite satisfying. But does this mean that the CO2 levels of our investments are satisfying to the planet? We are far from sure.

What’s next?
The FPH is engaged in discussion on several questions:

We do think we will manage to divest some assets that are disturbing to our board members and reach the divest goals of the divest‑invest movement.

We are not in a white and black world. In finance there are 50 shades of grey. But dark grey does not equal light grey. We have to move to a lighter grey. And if we want to do it efficiently, with other PIs, we need to have transparency and accountability. PI funders are proud to be free; the counterpart is accountability and transparency.

Matthieu Calame is director of The Charles Léopold Mayer Foundation for the Progress of Humankind. Email direction@fph.ch