The special feature includes articles from Africa, Brazil and Turkey showing how vital grantmaking is where philanthropy and civil society are emerging, and a piece from Helena Monteiro on why grantmaking matters to WINGS. A series of short articles showcases successful grants from countries as diverse as the USA, Ireland, Sri Lanka and Namibia. The special feature also includes Andrew Kingman considering ‘catalytic philanthropy’ in action in Mozambique and a write-up of an Alliance webinar in which participants discussed the role of grantmaking and other approaches in achieving social change. Context is everything, concludes Phil Buchanan, reflecting on the various contributions.

Also in the March issue of Alliance: Gerry Salole and Bradford Smith look back at three years of working together on the GrantCraft partnership, now ending; opinion pieces on foundation transparency and accountability; articles on the growth of collective philanthropy in Asia and the reasons for low levels of giving in Latin America; and letters in response to December’s special feature on next gen philanthropy.

Bringing grantmaking in from the cold

Increasingly, the practice of grantmaking as a tool for bringing about social change has fallen out of favour, replaced by newer, snappier-sounding forms of philanthropy. In laying out their wares, venture philanthropy, strategic philanthropy, philanthrocapitalism and, most recently, ‘catalytic philanthropy’ have all made claims for greater effectiveness. This change has been largely driven by outsiders, for example by business people entering the sector or by consultants. However, there has also been introspection within established grantmaking …

When is repetition a virtue?

When proofreading the contents page for this issue of Alliance, I came across the expressions ‘game-changer’ and ‘game-changing’ just a few lines apart. For an editor, repetition is anathema: the reflex reaction is ‘must change one of them’. But then I thought again. The words are used by Akwasi Aidoo writing about Africa and by Andre Degenszajn writing about Brazil. Surely there is some significance in this. When is repetition a virtue? Maybe when it signals important similarities. For this Alliance special feature on ‘Grantmaking for social change’, we asked people from Africa, Brazil and Turkey, plus Helena Monteiro from WINGS, to write … 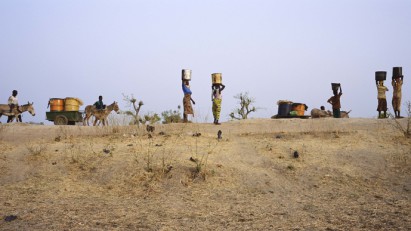 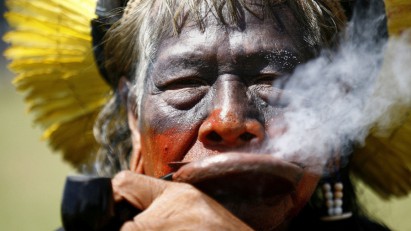 Philanthropy in Brazil: a potential game-changer? 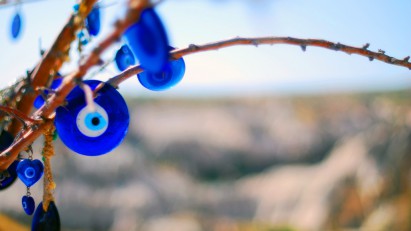 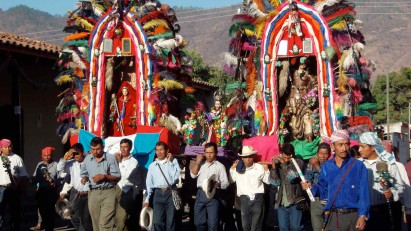 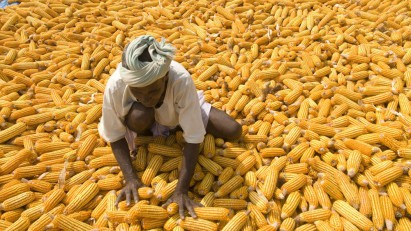 Grantmaking for social change in Africa 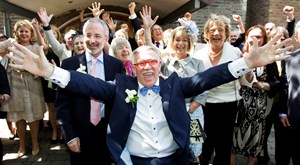 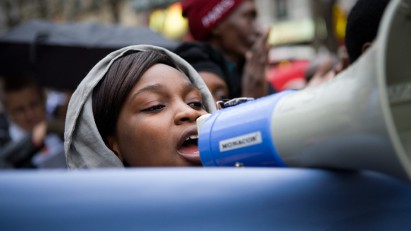 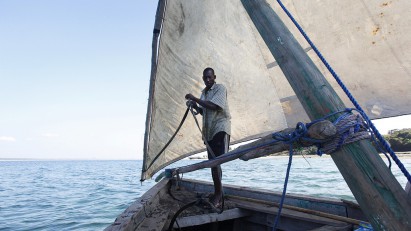 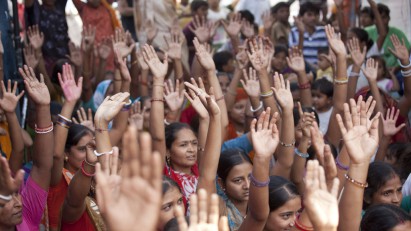 A global take on grantmaking 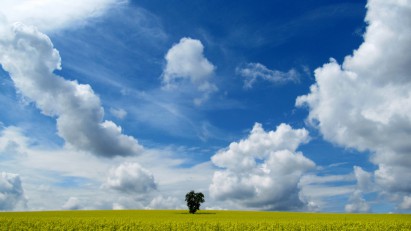 Beyond formulas and easy answers 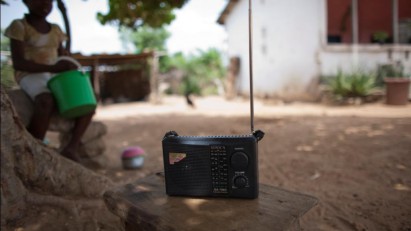 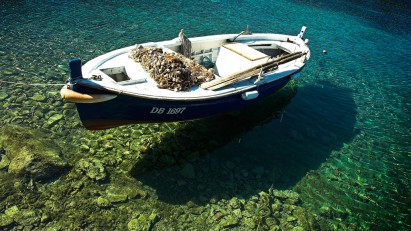 Foundation transparency: why it matters 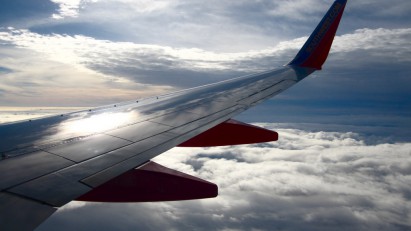 Lessons from a transatlantic partnership 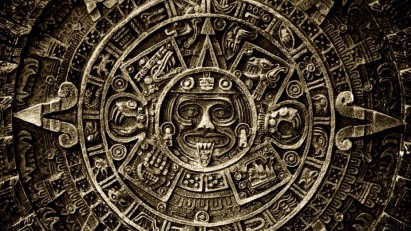 Giving in Latin America: a question of culture 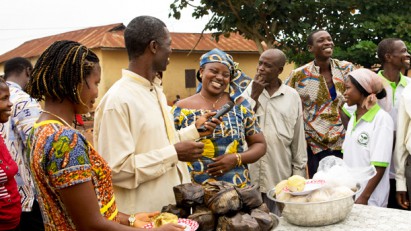 Impact investing: getting the pre-nups right 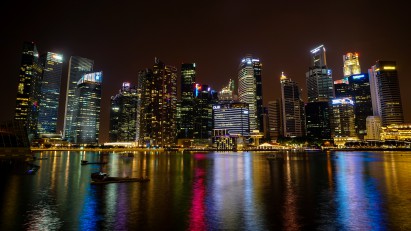 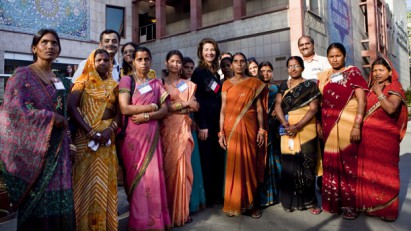 Virtuous circles: the growth of collective philanthropy in Asia

Taking risks in countries in transition

Network of European Foundations – How are ducks, birds, children and violence linked?

It depends where you sit – a view from Asia

The Alliance special feature on next generation philanthropy was comprehensive and insightful. The observations of the contributors largely tallied with our own …

It’s not just a question of age

In the December edition of Alliance, Jason Franklin suggests a definition of next gen donors as ‘young donors from their early …

It’s the world that has changed …

‘It isn’t that the next generation is so different. You’ve just forgotten what it was like to be young.’ That …

Can next gens give us a shot in the arm on impact?

As advisers who work with donors across all generations, our experiences affirm much of what was written in Alliance’s feature on …

Giving to Help, Helping to Give: The context and politics of African philanthropy