‘Climate’ is not a stand-alone issue: Unpacking climate through five disciplinary lenses

Is ESG a distraction from climate action? This was the question recently posed by the New York Times to a panel of experts in a brilliant debate as part of its Climate Forward conference held in London. The debate was arguably won by the negative team who made a persuasive argument that in fact, the affirmative team could not really explain how ESG is a distraction. A distraction from what? Climate action was too broad to define. After all, climate is not a stand-alone issue. Reforming capitalism was also alluded to, giving the audience the sense there is a deeper malaise underlying the climate imperative.

How can we begin to unpack the meta-issue of Climate? 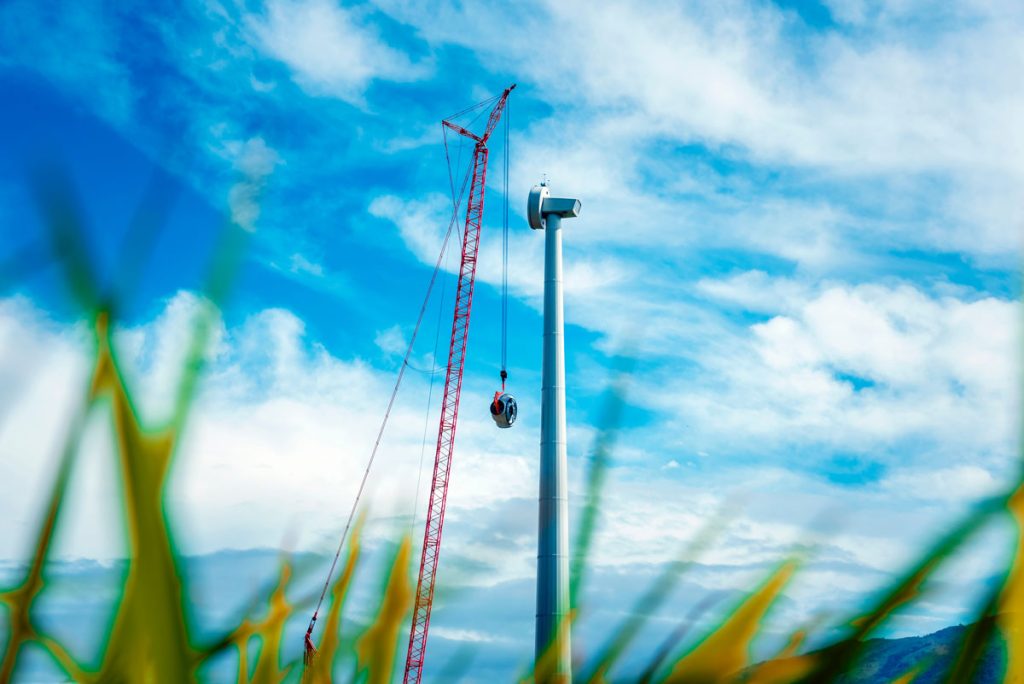 The evolution of human societies is generally framed along a time-space continuum. The industrial revolution which originated in Britain, in the mid-18th century and unfolded over some 100 years, had a tectonic impact on prosperity, people, and planet. From the establishment of corporations and technological innovations through mechanization to changes in the nature of work and women’s integration in the workforce, the industrial revolution was the pre-cursor of our world and what makes possible what many call our 4th industrial revolution.

In a nutshell, the grand history of human development has led us to create technologies, financial and social systems that serve the needs of these systems, without explicitly caring for environmental factors. In How the World Really Works: The Science Behind How We Got Here and Where We’re Going (2021), Vaclav Smil reminds us that although technology is seen as the hallmark of our era, our economic structure relies heavily on four materials or ‘pillars of human civilization’: cement, steel, plastics, and ammonia, all four being carbon-intensive and omnipresent. In other words, moving away from fossil fuel may require new ways of producing and recycling these fundamental materials, within the context of a historicized and more nuanced understanding of the depth of change ahead of us.

Climate is unleashing a re-balancing of power between countries

A geopolitical re-alignment is taking place as fossil fuel-rich countries and petro-states, and/or their regimes, continue to benefit from their highly priced oil and gas resources, while electrostates, states who control ‘green’ minerals such as copper, lithium or nickel position themselves as pivotal green economic powers, possibly creating new dependencies and/or new opportunities. This rebalancing of power triggered by the green energy revolution, compounded by the projected increase of the world’s energy consumption by close to 50 per cent by 2040 – largely from cooling, may unleash a massive inclusion opportunity in some countries in Africa, for instance, assuming it does not further exacerbate inequality between those who benefit and those left behind.

Climate data highlights that limiting global warming to 1.5 degrees Celsius relies not just on a reduction of emissions, but on emergent technological and nature-based solutions

Climate discourses often come across as political manifestos or belief systems rather than science-based imperatives. Some scientific facts can help us make sense of the overload of information.

The Earth’s climate has gone through many periods of cooling and warming in human history, but the changes were slow and gave species time to adapt. For instance, if it took the last 500 years to increase our global temperature by 1.2 degrees Celsius or so, previously that level of warming would have occurred over thousands (and some say millions) of years.

Science also informs us that mitigation (preventing emissions) and adaptation (coping with climate change and risks) together can move us forward optimally. As emitting zero emissions is not an option, any scenario to reach the 1.5-degree warming limit by 2050 requires new technologies to capture, use and store carbon emissions, and to remove and sequester carbon. Scaling up nature-based solutions around carbon sinks, giant reservoirs that absorb carbon emissions, such as oceans, plants and soil will be critical – hence the emphasis on tackling deforestation, reforestation (in a context of increased wildfires and physical constraints), and biodiversity. In sum, reaching our climate target requires decreasing greenhouse gas emissions, and offsetting any emissions through exciting but uncertain technological and nature-based innovations.

Climate is a casualty of outdated economic models and theories

In Doughnut Economics (2017), Kate Raworth explains that the various economic models that we operate with since the Industrial Revolution are largely inspired by physics. Flows of capital are depicted as closed and reductive systems, where planet and people were conspicuously absent. At the core of these models lies a belief in endless growth, underpinned by an idea of linear progress, without much thought for externalities, i.e. the cost borne by unrelated third parties, such as those marginalised by the system. The ’Doughnut’ model centred around a regenerative and redistributive economy aims to remedy these long-standing blind spots, also highlighted by other economists such as Mariana Mazzucato in Mission Economy: A Moonshot Guide to Changing Capitalism (2021). The transition from old to new economic models is unfortunately not so simple, as new models often downplay the structure of the real economy and under-estimate the entrenched nature of fossil fuels (and vested interests) in our economic systems. Perhaps the answer lies in building a transition economy model to move more realistically towards the new paradigm.

Investing in climate is a divisive values-driven opportunity

Finance is possibly in an existential moment: the risk-return-liquidity model is increasingly seen as incomplete without an additional ESG-impact-climate dimension. The straightforward maximization of shareholder value is replaced by a debated, resisted, and yet demand-driven shift towards a stakeholder-centred approach, with people, planet, and prosperity as a new paradigm. While regulators and corporations debate the adequate level of disclosure to meet climate goals, and investors try to make sense of the data available and its meaning, others are offering portfolios of ‘sin stocks’, or deciding whether to divest from or engage with questionable corporations – ethical dilemmas aptly described by Michael O’Leary & Warren Valdmanis in The Rise of Citizen Capitalism: Accountable (2020). Fundamentally, the question we are grappling with is: should investment continue to be amoral? Perhaps the answer lies simply in the choice given to investors, just as choice was given to consumers. ‘Citizen buyers, citizen savers and citizen voters’ will decide, particularly millennials and Gen-Z, if they are exposed to a good knowledge base and transparent data – a work in progress.

Unpacking climate through these five lenses – humanities, politics, science, economics, and finance – offers perhaps an answer to the debate’s question: Is ESG a distraction from climate action? How could ESG be a distraction from the mammoth task that lies ahead? Seen in a broader context, ESG is simply an imperfect, but necessary emergency response to our deficient systems. Many of the solutions envisaged to integrate ‘climate’ as part of our economic and financial systems will require ‘cathedral thinking’, an effort to build a new way of life with a common vision, without seeing satisfactory results for decades or centuries to come. As such climate action must paradoxically be an urgent and patient exercise in collective re-imagination.

Farahnaz Karim is the Chief Impact Officer at GOODFOLIO, an impact-driven investment platform, and the founder of Insaan Group, a boutique impact investment entity that allocates philanthropic capital to tackle poverty.