Max von Abendroth has been appointed as executive director of the Donors and Foundations Networks in Europe (DAFNE) office in Brussels. He will begin work with the network on 1 October. 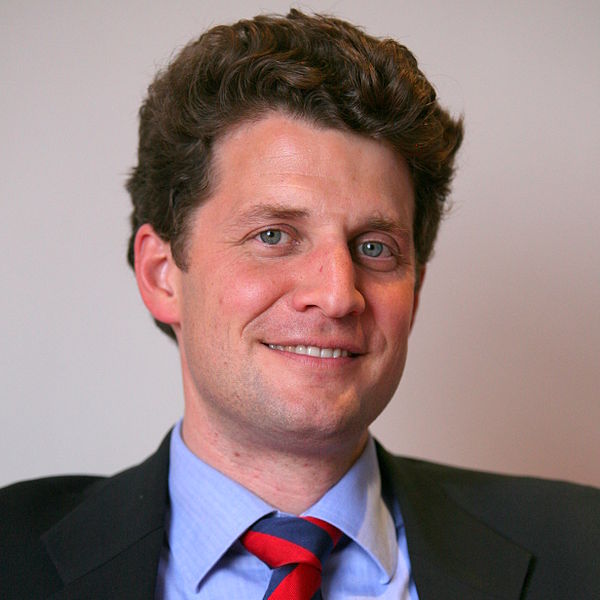 DAFNE’s network contains 25 national associations and more than 7,500 member foundations. The organization supports ‘dialogue and collaboration’ among its members, according to its website.

Abendroth received a degree from Witten/Herdecke University in Germany, and previously worked with the German Association of Magazine Publishers, VDZ. The network has seen a growing German influence, including new DAFNE chair Felix Oldenburg, secretary general of the German Association of Foundations. DAFNE has also received major grants from both the Körber and Bosch Foundations, two of the largest foundations in Germany. According to an interview with Körber foundation’s Thomas Paulsen, DAFNE will utilize its foothold in Brussels to ‘promote a positive environment for foundations in Europe.’

Abendroth has also worked as executive director of the European Magazine Media Association (EMMA) in Brussels since 2009, and initiated a Future Media Lab think tank in 2012 which ‘linked media innovation and public policy.’ He also co-founded the start-up called Accelerating European Media Innovation and Insight (AEMII), which works to ‘foster collaboration’ among European media companies.

‘Max brings a wealth of experience of managing and representing a European network, in the field of media, he will be a wonderful asset to our network,’ said Oldenburg.