Foundations with increasing appetite to campaign, to advocate and lobby 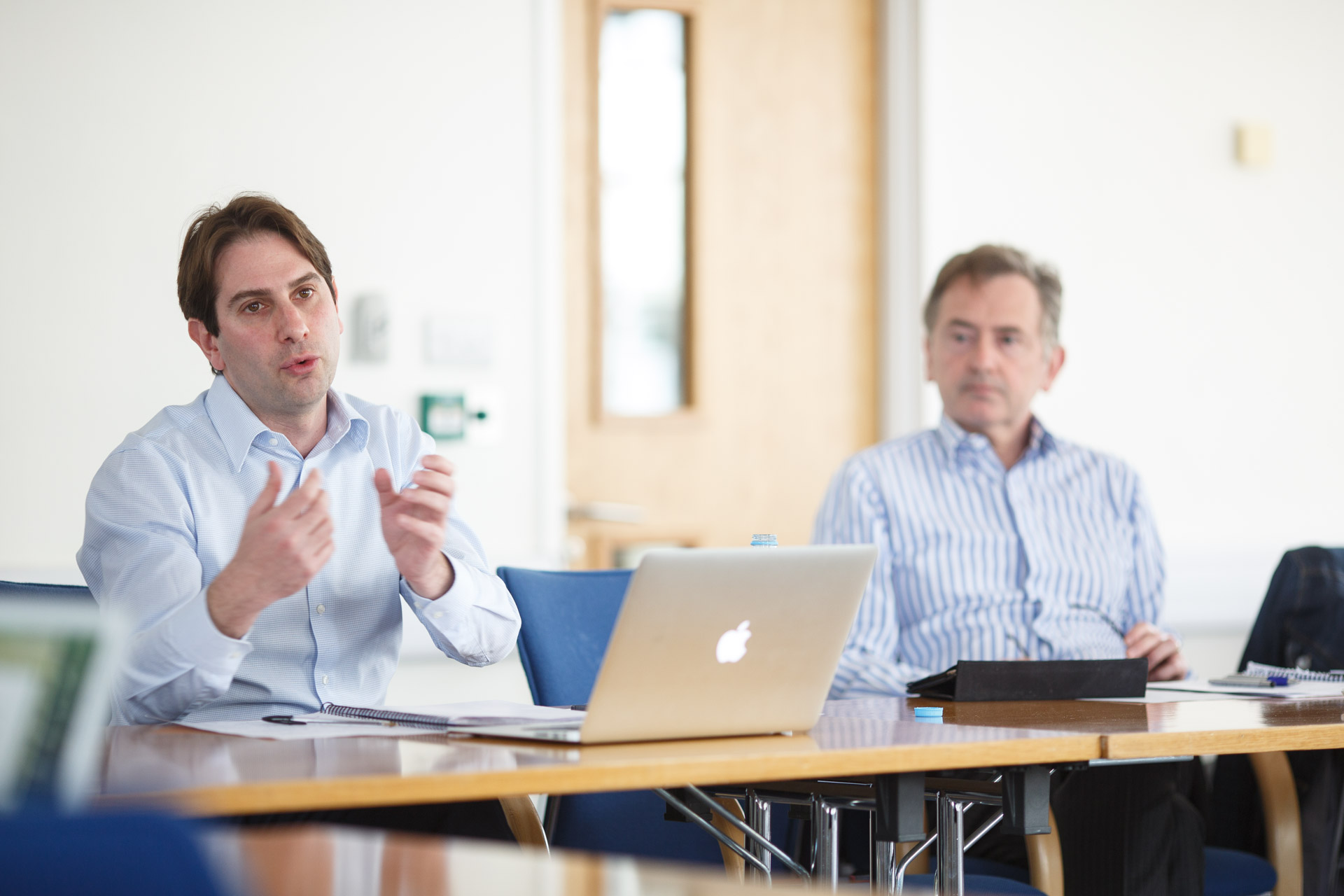 Executive Editor of Alliance magazine, Charles Keidan, is interviewed by Association of German Foundations ahead of the launch of #NextPhilanthropy – a new, distributed information resource of condensed data, trends, analysis on what is or may be next in philanthropy.

Charles, what are the three broad issues that will drive the UK foundation and philanthropy sector in the next 10 years?
Pressure on public resources will increase the focus on the role that foundations and philanthropy can play in addressing social issues. These expectations will be heightened by widening gaps between rich and poor. This will increase the relative amount of wealth in private hands and pressure to commit this wealth for public purposes.

There will be increased demands for transparency and accountability in the foundation and philanthropic sector. To date, most public attention has focused on the wider charitable sector but I expect foundations to be under the microscope like never before. That scrutiny could include calls to peg tax exemptions to improved standards, such as transparency of funding choices (what is known as grants-level data) and transparency around how foundations invest their multi-billion pounds of assets, including whether these investments are consistent with their public purposes. There will also be scrutiny of how much foundation investment managers are paid and whether that pay is appropriate in charitable organisations with public purposes.

There will also be growing demands for greater diversity in the make up and composition of foundation boards and senior staff. Currently, foundations are overwhelmingly white and wealthy, according to the latest data.

Do you also see opportunities?
Against these challenges, there are some real opportunities for British foundations to fulfil their promise to society and make a real difference. The good news is that foundations are collecting and sharing data about their work, at least as far as their grantmaking is concerned (less so about investments). In addition, the UK Association of Charitable Foundations, the umbrella body responsible for representing the sector, has made huge strides in recent years. It now has strong research, policy and communications capabilities and a number of thoughtful, committed and progressive professionals, under the leadership of Carol Mack.

Which topics do you expect philanthropy to focus on?
The annual Foundation Giving Trends report – which, along with Cathy Pharoah, I helped establish a decade ago, in my role as director of the Pears Foundation – tracks trends in foundation giving. It’s worth paying attention to the figures published each October/November. My expectation is that we will see a continued focus on higher education and the arts. These are important topics but I do hope that British foundations will spend much more than they currently do in tackling climate change, advocating for mental health and building links with our European friends and colleagues. There is also a need to diversify the sector, especially in terms of ethnicity and social class.

What is traditional philanthropy and how do you expect this to develop in the future?
The UK philanthropy sector is dynamic, and I expect to see a continuing diversification of forms and models of giving strongly influenced by developments in the US, but also a sympathetic policy climate here. Some foundation sector leaders are concerned that the growth of donor advised funds (DAFs) could threaten the traditional foundation model but I expect that foundations will continue to survive and thrive. There is also a question about appropriate forms of regulation, including whether foundations and DAFs should be required by law to spend a certain percentages of their assets each year, as they do in the US, Canada and Australia. In the next few years, I expect to see British Muslim philanthropy come of age, with potential to make its mark not just on our two million strong Muslim community but also wider British society and diaspora communities internationally. I expect British Jewish philanthropy’s giving to Israel to be subject to greater scrutiny.

What role will philanthropy take?
There is increasing appetite among British foundations to campaign, to advocate and lobby, both to maintain their own advantages (tax exemptions and relatively light regulation) but also on behalf of the causes and grantees they support.

This is obviously an interesting and exciting development. However, I think a more active and activist philanthropy will sharpen political divisions within the foundation sector and make it harder for the sector to claim neutrality. The research and evidence which foundations pay for and rely on can lead in different directions and be used for different purposes. The attempts of foundations to both contribute to and stay above the political fray will be increasingly challenged.

Will UK philanthropy be more nationally focused or also regional and global?
To its credit, the UK has traditionally had an outward looking sector, certainly in comparison to, say, other mature foundation sectors, such as Germany. That said, we often have taken our lead from the US as far as our philanthropy has been concerned. It would be good to see British foundations engaging more with its European peers. If British foundations had engaged more seriously and consistently with their European counterparts over the last 20 years, perhaps we could have built a better understanding of citizen dis-enfranchisement from the EU and worked harder to reverse it. Who knows where that might have led or what it might have avoided. Looking forward, there is absolutely an imperative to spend more time and resources sharing knowledge and working with peers in Europe and around the world to combat populist forces. The stakes are high.

Is there any other subject which you consider as vital for the sector?
I don’t know, maybe Brexit – see comments above.

Are there some developments we are not yet aware of at an international level, but that you see coming along in the future?
There is increasingly what we call a global foundation sector. That’s an exciting development for those of us who work in the field and try to take a global view.

If people want to get informed about news and trends in the sector in the UK, where can they find this information?
There is no single portal for news on UK philanthropy but while we are a global philanthropy magazine, we at Alliance try to give appropriate attention and coverage to what’s happening on our doorstep. See here, for example:

This article originally appeared on Bundesverband Deutscher Stiftungen September 20 2018. You can view the original article here.