Why the future of European philanthropy is German

What does someone who speaks almost zero German do at the annual conference of the Bundersverband Deutscher Stiftung, the Association of German Foundations? More to the point, what is someone like that doing there in the first place?

In my case, I was there to learn more about philanthropy across Europe and to test my hypothesis that Germany, rather than, say, the UK or Italy, is the un-heralded epicentre and powerhouse of European philanthropy. 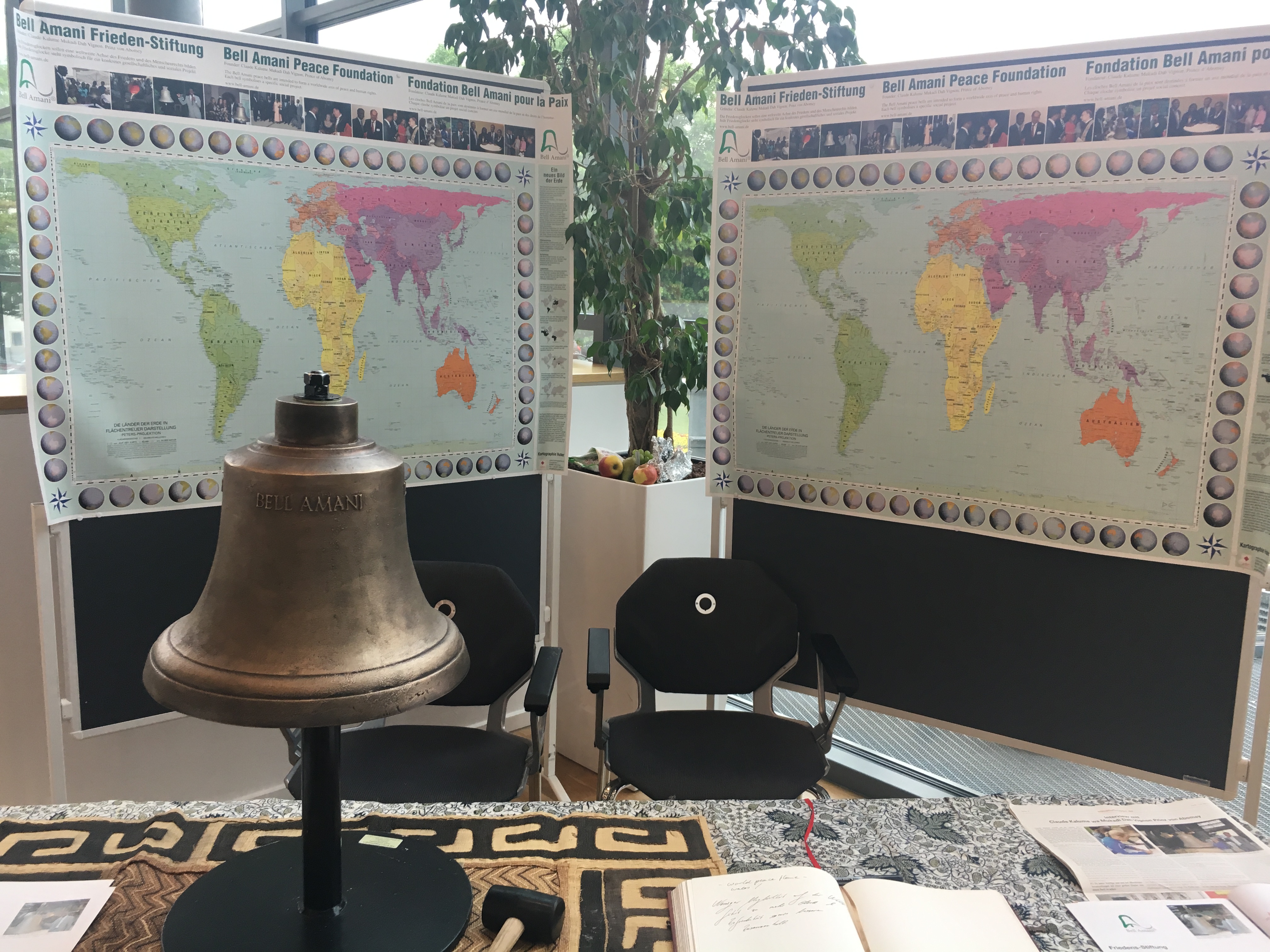 It turns out, I was right. This year’s Deutscher Stiftungs Tag, in the northern city of Osnabruck, brought together well over 1,000 participants over three days – the largest foundation gathering in Europe.

By way of comparison, the UK Association of Charitable Foundations conference is attended by around 500 participants over one day.

Remarkably, the gathering takes place in a different part of Germany each year reflecting the regional depth and diversity of the German foundation sector. Last year in Leipzig, next year in Nuremberg.

It’s hard to imagine the annual conference of British foundations taking place outside London. If it did, it would probably be a one off.

There are now almost 23,000 foundations in Germany (up from 5,000 in 1990). The Bundersverband helps co-ordinate over thirty different thematic groups raging from sports to education and, most recently, the integration of refugees – a national as well as foundation priority. 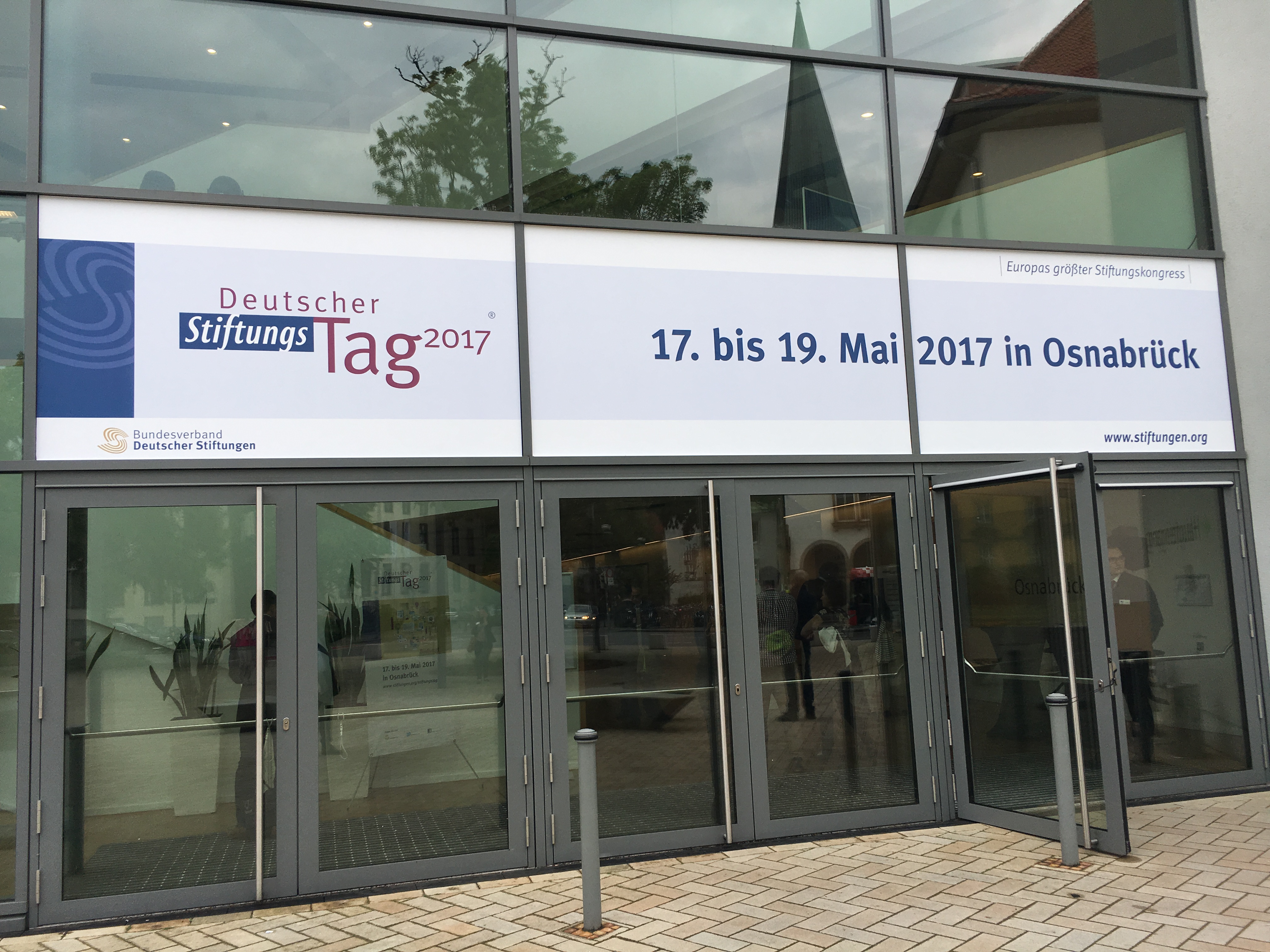 Moreover, the association boasts an in-house academy to train and accredit foundation staff, a regular journal and an apparent commitment to evidence-based approaches judging by the number of foundation staff I met with PhD’s.

But before going overboard with awed praise, it is worth noting that size isn’t everything. It’s what you do with it that matters. Here German philanthropy may be punching below its weight. Despite the Bundersverband’s country-wide reach, German philanthropy seems in other ways quite parochial.

Not only were all sessions in German and no translation facility offered (unlike at last year’s Spanish associations gathering), but there was limited systematic effort to engage with international participants. I enjoyed being amongst German only participants, but it would have been nice to bump into one or two international visitors too. 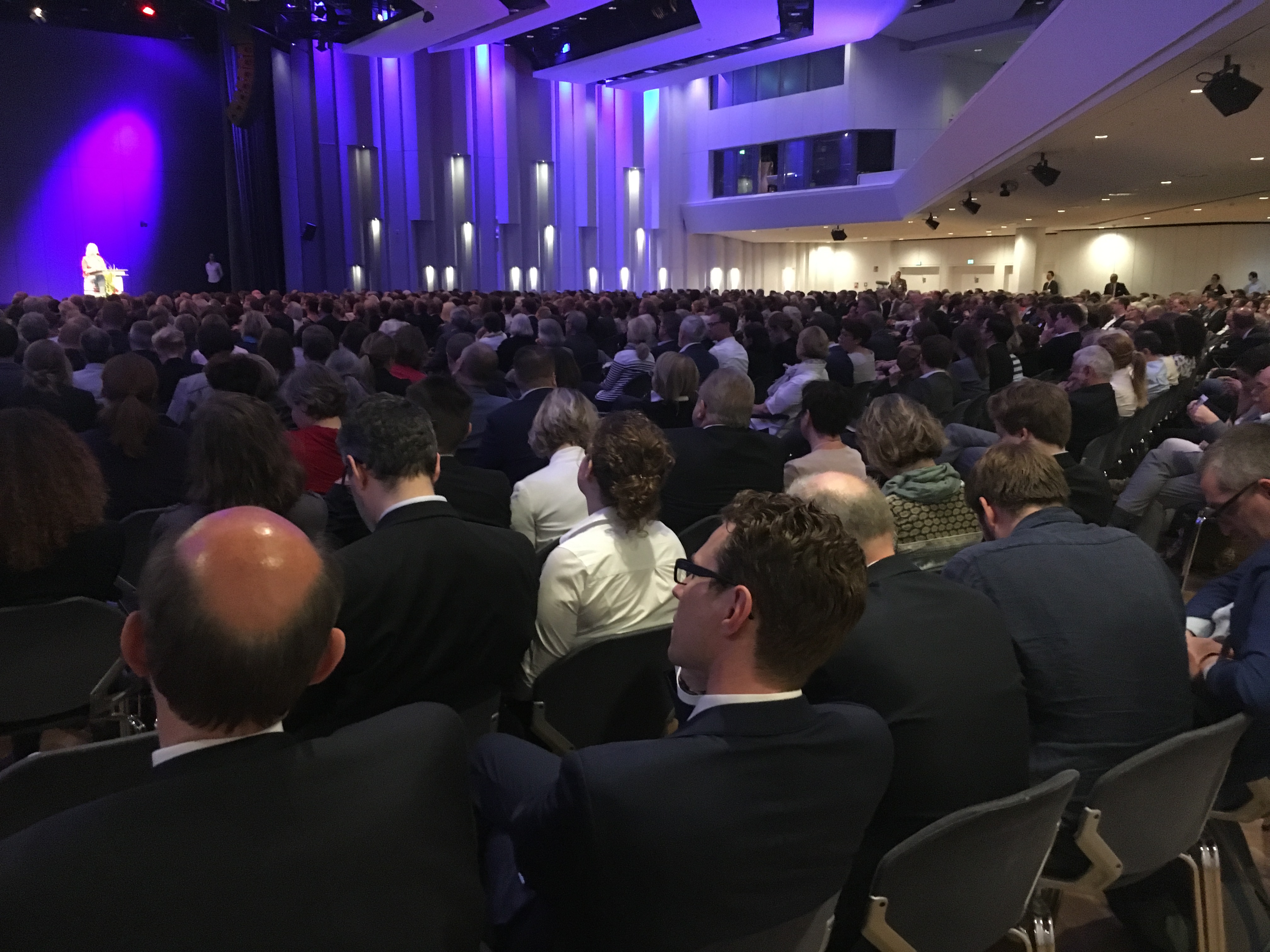 Judging by the attendees (and I’m happy to be corrected), German philanthropy also seemed overwhelmingly white and wealthy – a particular omission given the laudable effort of many German foundations to assist with the integration of refugees. I wondered to myself whether some of the refugees supported by German foundations will take leadership roles on the boards and staff of these foundations in the next 10-20 years?

The parochialism of German philanthropy is also reflected in its limited international scope. According to Felix Oldenburg, the Bundersverband’s secretary general, only 3 per cent of funding is directed overseas.  This seems like a particular weakness sharply contrasting with the international visibility, for good and bad, of German politicians and companies.

Yet, the rise of German philanthropy is likely to continue. Many of its defects are not unique and those that are should be relatively easy to address. Look out for German philanthropy playing a more visible and dominant role beyond its borders in the coming years.

For more, see this interview with Thomas Paulsen of the Korber Foundation.

Dear Thomas and or Charles; Currently we are raising funds to purchase land to put a preservationist library and museum together. This area in the US has a particularly dense population that identifies as German. We also boast a vigorous student exchange program with our sister cities in Germany, to keep our German roots current and not a thing of the distant past. However, looking around our beautiful countryside, you can see the mark that our ancestors left in the way of architecture, local culture and traditions. However as modern life encroaches on our everyday lives, the skills that our predominately German and European ancestors brought over with them from their native countries 200-300 years ago, are slowly fading. Currently as a Globalist mindset is sweeping the world and these valuable traditions, skillsets are being replaced by modern technology and the progressive ideology of today. History has taught us, eventually cultures look backward, wishing they’d stored that knowledge for future generations. A current example is the large archeological site in Treigny, France. Building a 13th Century castle whilst trying to figure out the methods they used in such an undertaking. They are meticulously recording everything they’ve discovered in this 20 plus year endeavor. We’d like to preserve these skills while we still can. There was a large movement here in the United States in the 1960’s to living a simpler, uncomplicated life. Many highly motivated individuals spent decades of their lives relearning and living the way German’s and other European lived many hundreds of years ago. Teaching and researching things like farming methods, cooking, stain glass, woodworking with hand tools, making and adapting tools through blacksmithing etc. However, many of these individuals are in the twilight of their years and we are once again poised to lose valuable knowledge with the passing of these highly skilled individuals. If you know of anyone or place that’s mission is to help philanthropically in preserving; knowledge, culture, traditions, and environmental rejuvenation through diversified heirloom plants and none-threatening farming practices. Our organization in a children’s not-for-profit “Rosenvolk Education Initiative.” We are looking to raise $500,000 to buy land that will become available later this year after harvest, build a Preservationist Library and Museum. Also, host fun interactive learning events throughout the year. Currently we have a 1 weekend event, this will be our 5th year. We invite schools from across Southern Indiana and Kentucky to participate. However, we’re outgrowing our small venue and need to expand into a more permanent site, so we’ll be able to expand our mission to “Teach in a fun, interactive way. Whilst being responsible stewards of knowledge and the environment, for future generations.” Thank you for your time. Sincerely and Respectfully Catherine Le Blanc

Dear Charles, it was a pleasure having you at our conference with 1.600 (not "only" 1.000) participants and a pity you missed Maysa Jalbout, Chief Executive Officer, Abdulla Al Ghurair Foundation for Education, Dubai, how gave a great session in English about Reimagening Philanthropy in the Middle East and the party at Wednesday night - I was with some of the few international guests from Switzerland, but could not find you. Next year we will have much more in English!!! Thanks again for joining us - you are a brave first mover!