Hewlett Foundation to step up its climate funding – by $600m

The California-based William and Flora Hewlett Foundation will donate $600 million over the next five years to work on climate change around the world.

The pledge, the largest the foundation has made to climate issues, came on 11 December 2017 on the eve of a summit convened by French President, Emmanuel Macron, to increase public and private financial commitments to implement the 2015 Paris agreement on climate. 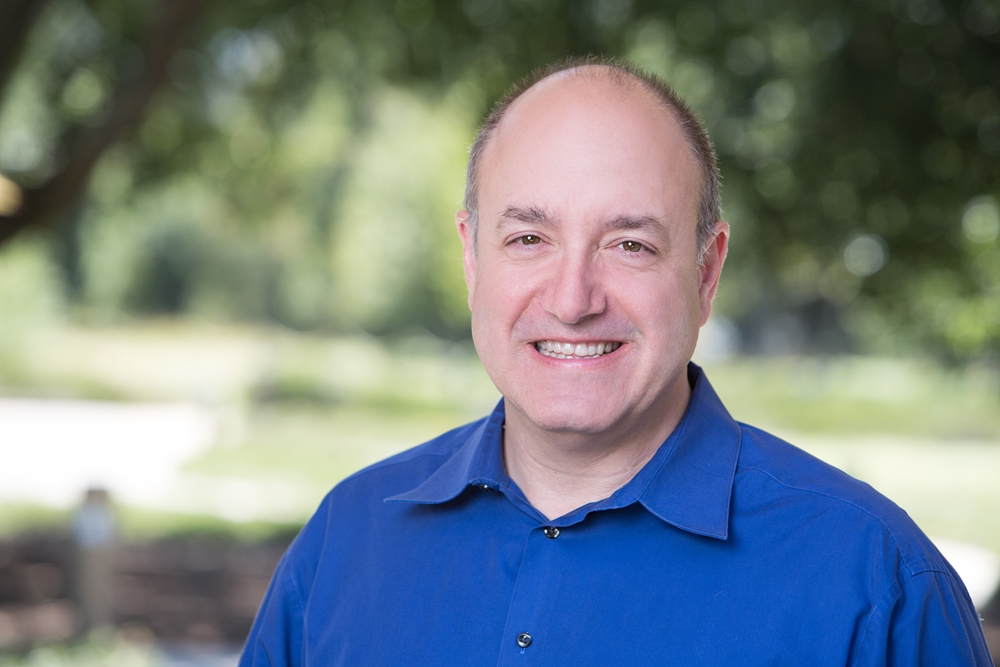 Commenting on the announcement, Hewlett Foundation President, Larry Kramer said: ‘we urge all leaders – whether in philanthropy, business, or government – to step up to this challenge and increase their own commitments to solving climate change. Everyone must find their role in the solution—our future depends on it.’

The main thrust of Hewlett’s contribution will be on transition from fossil fuels to clean energy in order to limit global temperature rise. It will be focused in the areas primarily responsible for emissions – the US, China, India and Europe.

The funding will support organizations conducting scientific research and policy analysis on energy systems and transitions, those advocating on behalf of communities and constituencies, promoting private-public partnerships to achieve national and state clean energy goals, and convening leaders through best-practice and expertise-sharing networks.

The pledge also places private philanthropy in opposition to the current US government’s position on climate change. ‘Donald Trump may have pulled out of Paris, but not the American people,’ said former US Secretary of State John Kerry, speaking at the Summit. Many Americans remain ‘absolutely committed’ to the Paris agreement, he added.

For more see our special feature on climate philanthropy, free to view thanks to sponsorship from the Rockefeller Brothers Fund.