Alliance is pleased to offer free access to this issue thanks to Rockefeller Brothers Fund who are sponsoring the removal of the paywall in order that the content can be shared as widely as possible.

The landmark Paris Agreement, adopted on 12 December 2015, is central to global efforts to combat climate change. What contribution should philanthropy make to these efforts? We present the latest science and data on climate philanthropy. The first part, edited by Michael Northrop of Rockefeller Brothers Fund, highlights the opportunities for philanthropy to consolidate the achievements at Paris especially in reforestation, renewable energy and cities. The second part, edited by Nnimmo Bassey and Terry Odendahl of Global Greengrants Fund, delves between the gaps to document the ways in which philanthropy must focus on climate justice and the needs of the most marginalized. The final section presents perspectives on the case for divesting assets from fossil fuels and ends with a shared view from guest editors on the journey ahead.

The June 2016 edition of Alliance also features interviews with the Geneva-based Oak Foundation about its new climate justice initiative and Heron Foundation’s Clara Miller and Toni Johnson about the most radical idea in philanthropy.

Michael Donoghue writes in this issue that Pacific Islanders are responsible for only a tiny fraction of GHG emissions, yet they are suffering the worst effects of global warming. This unjust situation should be at the heart of the climate debate but was overshadowed in Paris by the much-acclaimed progress made elsewhere. We would question how much progress can truly be made without a commitment to climate justice. Climate justice demands action from those who …

Climate change is arguably the biggest issue facing the planet. It is therefore remarkable and surprising that only a small proportion of philanthropic resources address the issue head on – around 2 per cent. Could the landmark Paris Agreement on 12 December 2015 herald the moment when that changes? This edition of Alliance focuses on what’s next for climate philanthropy in the wake of the Paris Agreement. Some see that agreement, adopted by 195 countries, as one of the most important and successful international pacts of recent times, a moment when world leaders confronted the risks to people and planet … 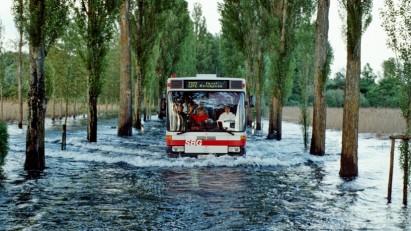 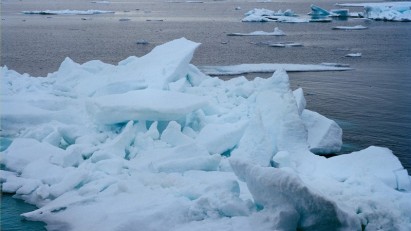 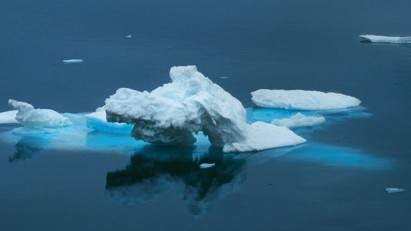 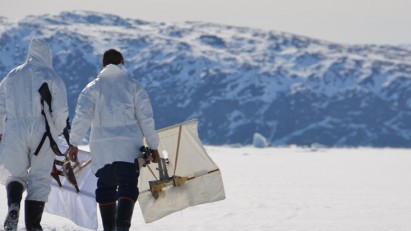 A new focus for climate philanthropy: interview with Florence Tercier and A… 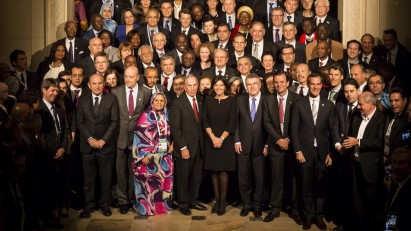 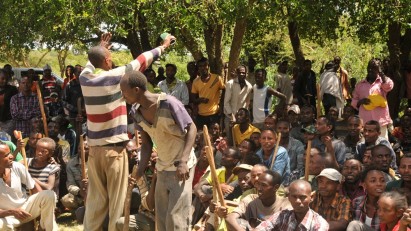 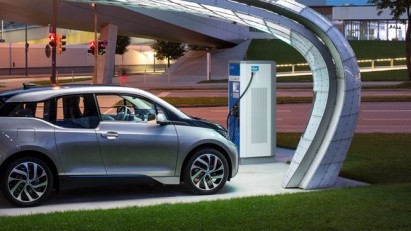 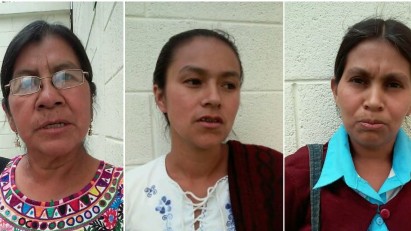 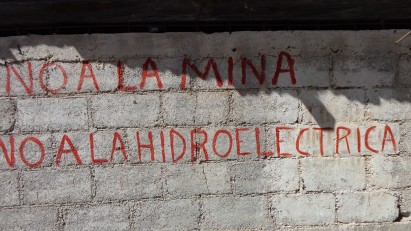 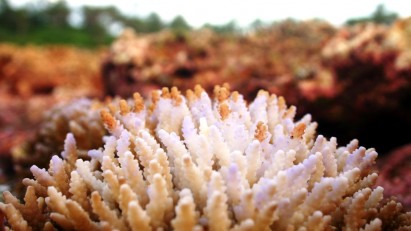 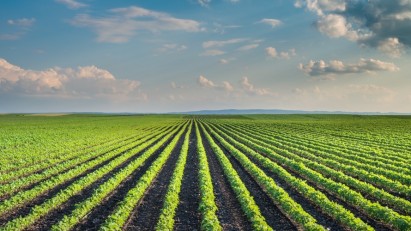 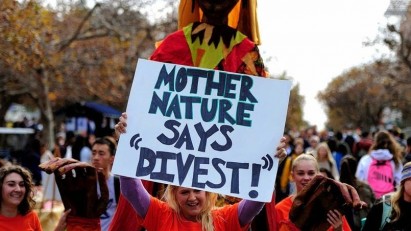 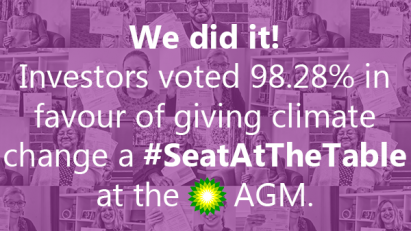 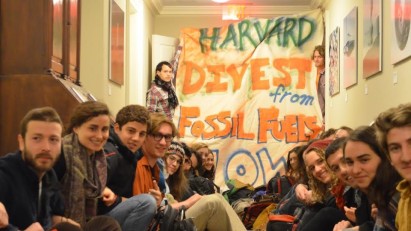 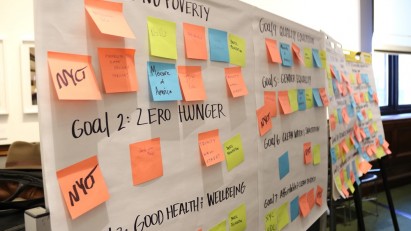 Ending American poverty: the SDGs in the global north 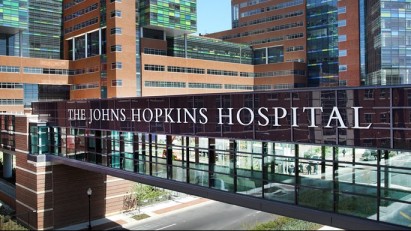 The grateful patient as philanthropist Are most foundations in breach of their fiduciary duty? Interview with Clar… European Foundation Centre: A new framework for the EFC

Civicus: DataShift – knowledge is power and it’s now in the hands of people

WINGS: The landscape of support to corporate philanthropy

Did you know? Volunteering in Ireland

In the March issue of Alliance Boris Strečanský and Juraj Mesík reported negative attitudes to migrants in Poland and Slovakia. …

Caroline Fiennes and Ken Berger’s opinion piece in the March issue raises important points about the value of independent specialists, …