Zimbabwe is grappling with severe droughts that have left millions of people food insecure, forcing many farmers to depend on both local and international philanthropic organisations for food.

The country has suffered from numerous serious climate change droughts in the past decade, with the most recent drought stretching from 2018 through 2020 leaving more than half of the country’s population in need of food aid.

However, while the droughts have created a significant need for aid, the Zimbabwean government is currently in the process of amending the Private Voluntary Organisations (PVO) Act; amendments which, if adopted, would make it harder for nongovernmental organisations to operate in the country. 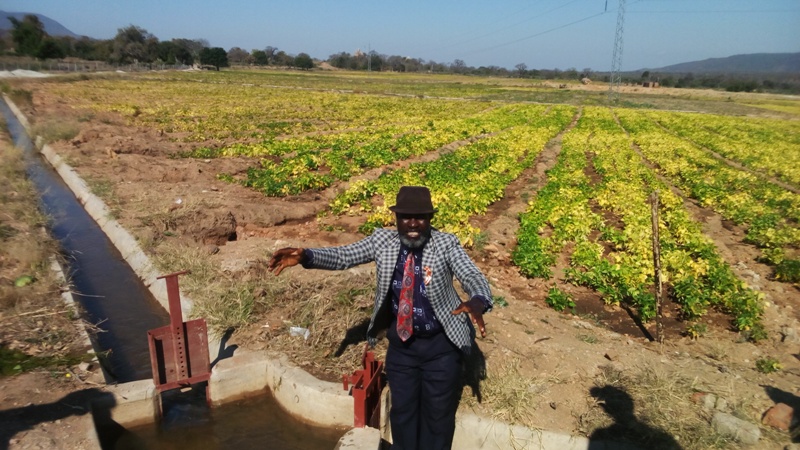 The impact of Zimbabwe’s PVO bill

Local and international experts and human rights activists have roundly condemned the Private Voluntary Organisations (PVO) Amendment Bill amid fears that, if passed into law, the Bill would, among others, restrict the provision of food aid to millions of starving Zimbabweans.

‘This Bill is not only disastrous to both the citizens and civil society workers; this is clearly an anti-people piece of legislation,’ David Mutambirwa, executive director and founder of Mhakwe Heritage Foundation Trust told Alliance magazine.

Mhakwe Heritage Foundation Trust is a Zimbabwe-based foundation advocating for heritage and culture preservation through research and documentation.

Mutambirwa said NGOs by their nature seek to complement government efforts in providing services to the people, particularly the vulnerable.

‘And any form of tampering with them [NGOs] will create a crisis resulting in the government becoming [more] unpopular. This may lead to an own goal if the Bill is passed into law,’ he said.

Tendai Ruben Mbofana, a Zimbabwean social justice activist, writer and political commentator told Alliance magazine that against the backdrop of millions of people in the country food insecure, the logical thing for the government was to make it easier for the NGOs to get funding and help as people as they can. 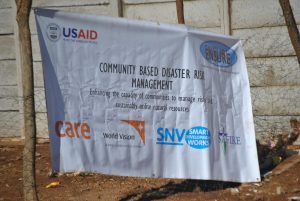 ‘But the government is doing the opposite, exactly the opposite; they are limiting that funding,’ Mbofana said. ‘These NGOs are a critical organ of this country’.

And Tendai Biti, a prominent human rights lawyer recently tweeted said the PVO Bill was one of the worst bills ever concocted in independent Zimbabwe.

‘It is a gross abuse of human rights, an attack on vulnerable communities and an absolute embarrassment to its sponsors. It must be resisted by all,’ said Biti who is an opposition party Citizens Coalition for Change legislator.

But the government has maintained that Private Voluntary Organisation Amendment Bill was meant to curb financial terrorism and money laundering by some non-profit organisations.

In April this year, Zimbabwe’s Justice Minister, Ziyambi Ziyambi told the National Assembly that the Financial Action Taskforce revealed that some charitable trusts were being used as conduits of financial terrorism and money laundering.

A global trend toward shrinking the space for civil society

In a recent report, the Sivio Institute —an independent policy research organisation— argued that among other things civil society organisations (CSOs) were globally recognised as credible sites of innovations and leadership development.

‘Locally, innovations such as Pfumvudza and rainwater harvesting were first developed and piloted by NGOs before being adopted by government,’ reads part of the report. 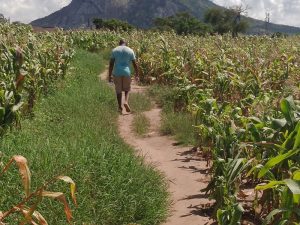 And David Code, Advocacy and Campaigns Lead for CIVICUS told Alliance magazine that if passed into law, the Private Voluntary Organisations Amendment Bill would provide unfettered powers to the government to interfere in the governance and operations of Private Voluntary Organisations (PVOs) and seriously undermine the right to freedom of association.

‘It [Bill is passed into law] would require PVOs to seek and receive approval from the government for any “material change”, including changes to their management and internal constitution. It empowers the authorities to designate any PVO as “high risk” or vulnerable to “terrorism abuse” and, in effect, cancel the registration of such PVOs or replace their leadership,’ Code said.

He said it also bans PVOs from engaging in political activities – broadly defined.

‘The impact of this is that the authorities can use the PVO to target civil society organisations working on issues considered sensitive by the government or those who raise concerns over the state’s actions or who are critical of human rights violations,’ he said.

The authorities, Code said,  may also use the vague provisions of the law, including those described to be ‘high risk’, ‘vulnerable to terrorism abuse’, or those engaging in ‘political activities’ to target civil society groups that are critical to the government’s response to protests around socio-economic challenges or humanitarian crises.

‘Because the authorities will be empowered through the law to impose disproportionate penalties, including imprisonment or bans for administrative offences, the law’s implementation may force NGOs to resort to self-censorship to avoid reprisals from the state,’ he said.

Code said they had seen similar laws’ wilful use and implementation to target civil society in other countries.

‘In Algeria, for example, the Law on Associations 12-06-2012 empowers authorities to reject or cancel the registration of civil society organisations using vague provisions and restrict freedom of association using burdensome administrative requirements. The authorities have used the law to ban and close civil society groups and delay or prolong the registration of others, making them susceptible to state action and interference,’ he said.

In Equatorial Guinea, he added, Law no 1/1999 on the Regime of NGOs is used by the state to restrict freedom of association.

‘The law provides for burdensome registration requirements making it hard for many human rights organisations to register formally. It targets human rights defenders affiliated with some civil society groups,’ he said.

And in Rwanda, Law No 04/12 is used by the state to interfere in the governance and administration of civil society organisations and prevent organisations working on human rights, governance and corruption from registering and operating in Rwanda on the grounds that they threaten public order, Code said.