Frost, fog, thunderstorms. Only occasional beams of sunshine. This is the current weather map compiled annually from field reports by DAFNE, the Donors and Foundations Network in Europe.

The bad news of new restrictions, denunciation, and shutdowns comes not only from Russia and Turkey, but also from EU member states including Poland and Hungary, where a new NGO law has been passed last month that aims to isolate civil society from international funding.

After decades of expansion in influence, not always uncontested, foundations in an increasing number of countries experience a new role: They are among the first victims of populists and autocrats.

Perhaps most painfully, much of the crackdown against independent civil society comes not against but with popular support – easily mobilised through accusations including elitism, tax evasion, and outside influence. The fate of foundations is not a fringe issue. 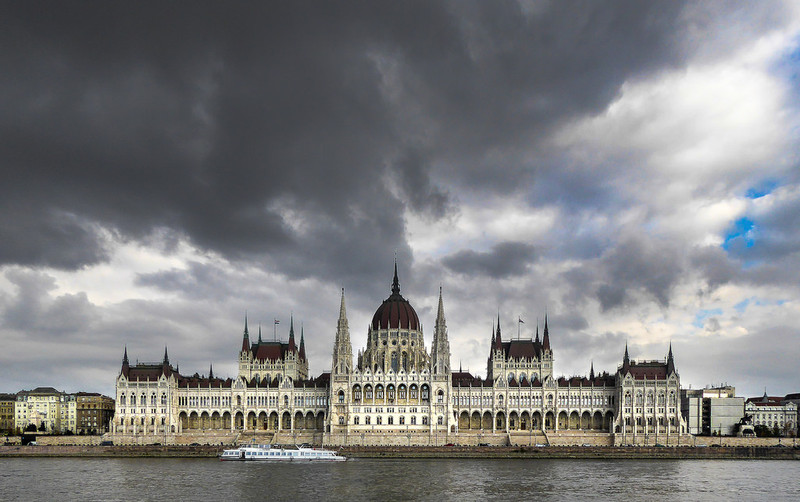 Philanthropy funds independent civil society and social innovation where government cannot or will not.

Not all of it will prove effective or efficient, but philanthropy is behind some of the origin stories of social movements, as well as billion dollar markets for the good of all.

Berlin-based historian Michael Borgolte has shown the strong correlation since antiquity between the number of foundations and the openness and prosperity of societies – when foundations go down, countries are in trouble.

‘Shrinking space’
Foundations in Europe have now begun to raise their voice on behalf of their endangered peers – what is becoming known as the ‘shrinking space’ for civil society. In early June, a ‘Warsaw Declaration‘ announced a long-term alliance and a new solidarity fund.

However, much more needs to be done – and soon. First, philanthropy is an expression of free speech. Just as leaders are expected to speak up for imprisoned journalists, they also need to put foundations and civil society on the diplomatic agenda – from state visits to international treaties, and ultimately sanctions.

Second, arbitrary and discriminating regulations, which prevent cross-border philanthropy, must disappear. There is a single market for goods and services in the EU, yet donations and civic engagement face restrictions amounting to €170m in costs for 300 leading foundations alone.

This also prevents joint action against social injustice, threats to the environment, or against the challenges of migration and demographic change, according to an estimate by the European Foundation Centre.

Finally, donors themselves need to keep their house in order to earn and keep public trust. If they do not increase transparency and act boldly against prejudices they will be easy prey for populists. Foundations need to ask tough questions about their impact, how they invest, and how they can improve accountability.

Philanthropy is not an activity of a privileged few, for their own interests. That is the logic of autocrats. Today, everyone can be a philanthropist, as demonstrated by the rise of community foundations, online activism, and ad-hoc social movements.

For most of its history, foundations have done well by adapting little to changing times. In order to stand up to the challenges of populism and closing societies, they need to step up quickly.

Felix Oldenburg is the newly elected chair of DAFNE, and is a trustee of Alliance Publishing Trust.

This article originally appeared on the EU Observer on 13 July 2017. The original article can be found here.