Secretary General of CIVICUS Dr Dhananjayan Sriskandarajah gave a keynote address about brave philanthropy and its role in shaping civil society at Philanthropy New Zealand’s annual Summit on 12 May in Wellington, New Zealand.

In the address, Sriskandarajah said he had been in his current role at CIVICUS, the global civil society alliance dedicated to strengthening civil societies and citizen action around the world, since 2013.

He told of the experiences he had gained through his day-job – namely preparing their annual State of Civil Society report and collecting trends, analysis and views on how they could best support a diverse and robust civil society across the globe. 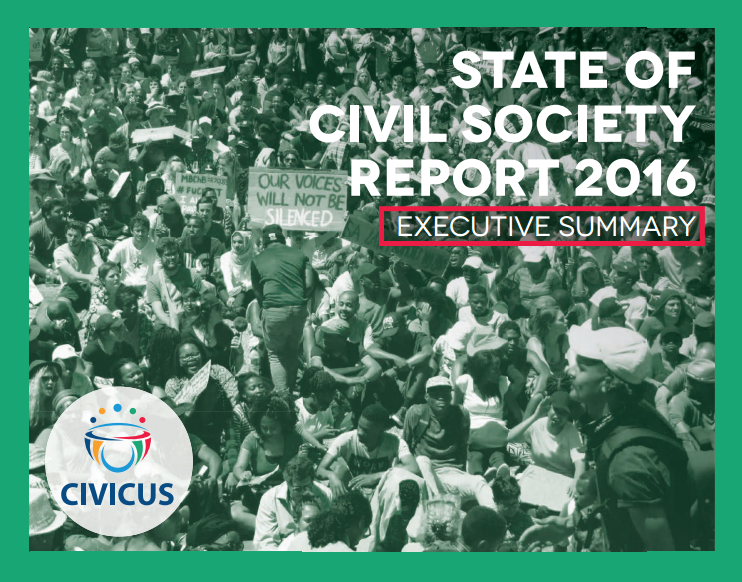 Sriskandarajah said in the process of preparing their 2015 report, CIVICUS came up with the idea to create a category for brave philanthropy within their Nelson Mandela-Graça Machel Innovation Awards.

The awards were initially started in 2004 as a means to recognise governance in the world and grassroots development.

Last year’s winner was the 140 foundations, family offices and charities that make up Divest-Invest Philanthropy for their commitment to investing in climate solutions.

Sriskandarajah believed there were five interpretations of bravery that a grant maker could live up to, the first of which was around defending civic freedoms.

He said according to the CIVICUS Monitor, which came out in April, only three percent of people lived in countries where space for civic activism was truly open. 106 of the countries monitored faced “serious threats” in regard to those same basic civic freedoms. 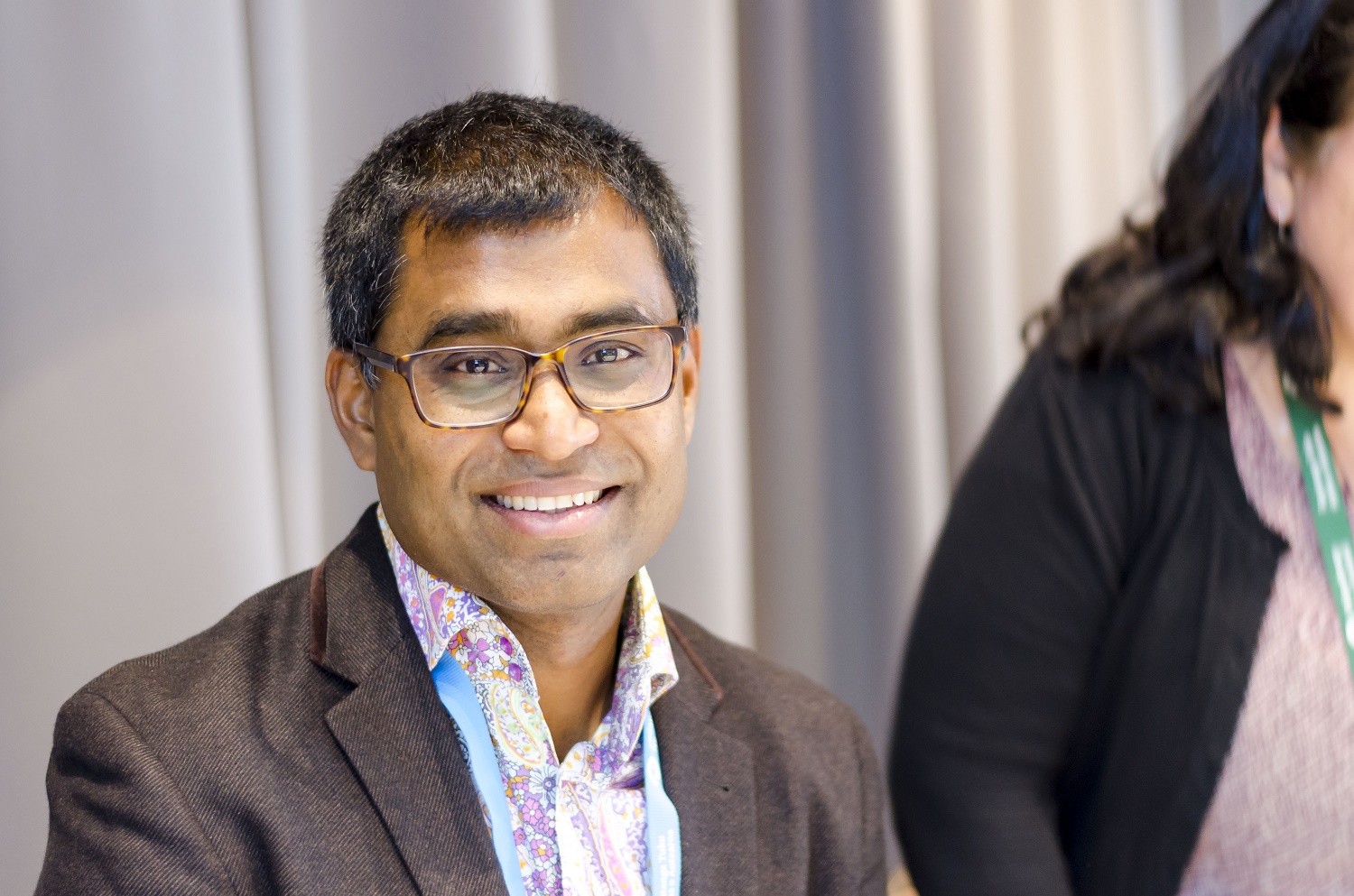 Sriskandarajah said these statistics showed civic space was deteriorating around the world, and grant makers had a responsibility to stand up.

The next definition of bravery was standing up for voice and supporting advocacy – ‘Brave philanthropy might well involve a focus on results and delivery, but it cannot lose sight of the ultimate goal of transformation.’

Sriskandarajah’s third interpretation of the term was diversity – of which there were two key elements. The first was to do with the diversity of a sector itself. He explained how the high competition for a limited pool of available resources in New Zealand often had negative implications for diversity as those resources were unlikely to get much bigger.

In this respect, notions of size and scale were often damaging for diversity, he said. ‘Philanthropists have some responsibility to bear for that situation. We funded for results, we funded for impact, but we haven’t funded for diversity.’

The second element of diversity he noted was around ‘walking the walk’ within our own civil societies and organisations – ‘Are your boards as diverse as they should be? Are your practices as diverse or inclusive as they could be?’

It was important to think about landscape and power if grant makers were serious about tackling diversity in the sector, he said. ‘Only when we walk that walk can we start to be taken seriously.’

The fourth definition of brave philanthropy was recognising what the Ford Foundation President Darren Walker called ‘the tyranny of donors’. Sriskandarajah said philanthropists were often stuck in a “transactional” mind-set whereby the potential of civil society was distorted rather than released due to grant makers demanding control, wanting credit and not trusting the organisations they supported.

The final meaning of brave philanthropy he discussed, which in his opinion was the most challenging aspect, was dreaming big. He said many philanthropists had a geographical focus or budget, which only served to achieve incremental change.

Sriskandarajah’s dream was for the 21st century to become ‘the century of the citizen’. He said, ‘If we don’t start with those big dreams, then my fear is we’re not going to make the changes we need. So go brave or go home.’

Earlier in the day, during a breakout session, Sriskandarajah discussed funding social movements. He labelled it as one of the biggest challenges facing philanthropy across the world and noted the anxiety grant makers felt about the prospect of funding beyond structures they were familiar with.

Sriskandarajah believed part of the solution to this was to start supporting individuals, not institutions, as many of the countries philanthropists were most worried about had introduced foreign funding restrictions. He ended the talk by discussing the importance of grant makers not acting out of self-interest.

‘Imagine if, through your privileged position as funders, you could somehow nudge those people who are in positions of power and privilege to take that responsibility of going beyond their own brand and supporting wider movements more seriously.’

Andre Chumko is a freelancer with Philanthropy New Zealand.