Over the past two decades, rain-fed agriculture has increasingly become unattainable in Zimbabwe as frequent and severe droughts continue to ravage the country. Could philanthropy help with drought resilience?

Experts say Zimbabwe is now experiencing a drought once every three years up from once every decade. At the same time, the country’s recorded temperatures have risen by about 1°C over the last 40 years of the twentieth century with rainfall and runoff decreasing by around 20 and 30 per cent, respectively.

The droughts have been overwhelming to more than 70 per cent of people in the country living from agriculture or related rural economic activities. Millions of subsistence farmers depend entirely on rainwater for their crops. Efforts by these small-scale farmers to adapt to the droughts have been largely hampered by a lack of knowledge and financial resources. The farmers cannot afford to finance their move to new drought-resistant crops, construct dams for irrigation or harvest rainwater for their crops and livestock.

Blessing Zimunya, a smallholder farmer in Chitora –a farming community in eastern Zimbabwe — is struggling to take a foothold in a new banana farming venture after abandoning maize farming. Maize, a staple crop in Zimbabwe, is now vulnerable to long and recurrent droughts forcing to look for alternative crops.

‘I ventured into banana farming last year but without financial support, it’s very difficult. I don’t have money to expand my small banana farm from the current one hectare to at least three hectares,’ Zimunya told Alliance Magazine. 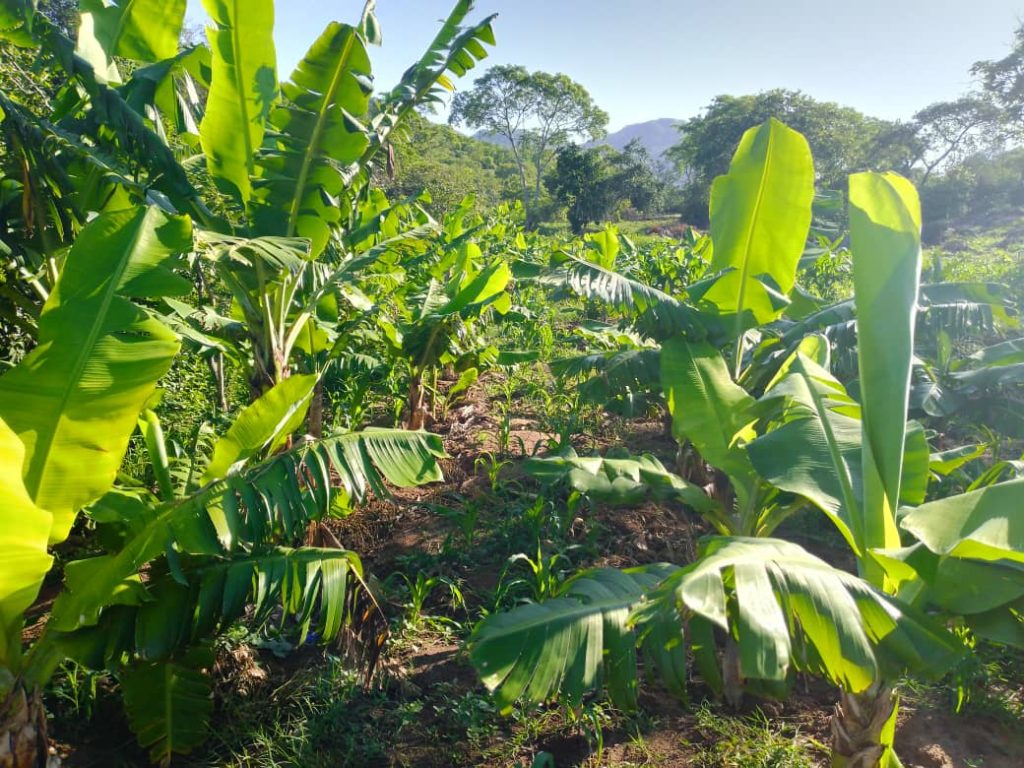 Philanthropy can invest in water infrastructure

While philanthropists have provided food assistance to millions of people affected by the severe droughts and floods in Zimbabwe, little financial resources have gone to building resilience to these climate shocks among poor farmers. Farmers in drought-prone parts of Zimbabwe need dams, irrigation projects, rainwater harvesting technologies and drought-resistant crops but the support for climate change adaptation programmes remains low. And globally, the One Earth Project Marketplace says, ‘less than two per cent of all philanthropic dollars support organisations that work on climate change and environmental issues’.

However, Freeman Chari, a Zimbabwean philanthropist and president of Citizens Initiative, recently told Alliance Magazine that there were a lot of people and corporations that give globally but there was a lot of reactionary giving instead of pro-active and preventive. Chari cited the case of Cyclone Idai which hit Zimbabwe in 2019 where organisations used more than US$50 million to keep affected people in tents for 16 months. Half of that amount could have been used to build resilience to flooding among the communities way before the cyclone struck.

At the peak of the 2018-2020 droughts in Zimbabwe, crop losses and economic shocks, coupled with the effects of the devastating Cyclone Idai left up to 7 million people in the country in urgent need of food aid.

And Zimunya expressed disappointment that philanthropic organisations and individuals were reluctant to invest more in smallscale farmers to build resilience to the effects of droughts but were quick to give food handouts.

‘They [philanthropists] should assist farmers to build resilience to droughts and so that we are able to feed ourselves. Right now I need irrigation pipes and fencing materials to expand my banana project but I don’t have the money. I have not received support from any organisation or individual. I recently approached our Member of Parliament for assistance but I have not yet received any help,’ Zimunya said.

Fixing a symptom, rather than a cause

Herbert Kufa, another smallscale farmer in Zimbabwe’s Mutare district said in times of droughts over the past two decades they had been relying on food handouts.

‘But we want to be self-reliant. We want to produce our own food. We want dams and irrigation schemes, not perpetual food handouts,’ Kufa said.

However, Tendai Ruben Mbofana, a Zimbabwean social justice activist, writer and political commentator told Alliance Magazine that some of the organisations that purported to be into philanthropy work were also there to make money for both their founders or directors and workers.

‘As such, they need to undertake programmes that are easy and quick to implement so as to reduce costs as well as continual so as to keep funding from primary donors flowing,’ Mbofana said.

‘Therefore, investing in something more sustainable as climate change adaptation would not make business sense to such philanthropists; not only does it take longer, but also demands significant financial investment to achieve stated goals,’ he added.

Furthermore, Mbofana argued, in order to sustain philanthropy work there is a need to create a dependent base.

‘This is where [food] handouts come in. There is nothing that keeps a philanthropy organisation going than having to dole out handouts to a dependent community – as this has to be done for decades and decades,’ he said

Mbofana opined that if philanthropic organisations were to encourage self-sufficiency on the part of communities – which may include, promoting issues of addressing climate changes this may eventually make some philanthropists redundant.

‘A self-sufficient population does not need any philanthropist – but a perennially impoverished and dependent people will always need philanthropists,’ he said. 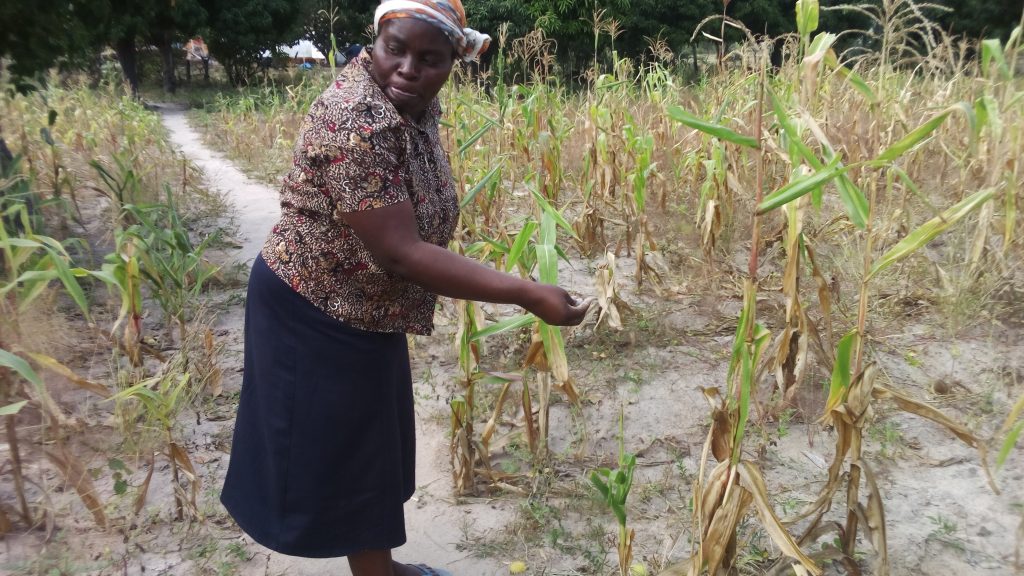 What is Zimbabwean philanthropy doing?

However, Higherlife Foundation – a philanthropic arm of Zimbabwean billionaire, Strive Masiyiwa and his wife, Tsitsi – has partnered with Foundations for Farming to train communities and provide inputs to enable families to gain food security at the household level and potentially increase household incomes.

‘By sowing the right seeds today, we can reap a better tomorrow. Seed is the vital input in crop production, food security and rural development. In many developing countries, farmers do not yet benefit from the advantages of using quality seed due to a combination of factors,’ Higherlife Foundation said in a recent Twitter post.

But it remains to be seen if more philanthropists would invest more resources in the future in helping small scale farmers in drought-prone areas in Zimbabwe to build resilience to climate shocks.