For Indonesia, ‘unity in diversity’ has necessarily been a core principle of nation building and the capacity to manage diversity a matter of survival. With a population of 250 million, Indonesia is the largest Muslim-majority country in the world. It also has more than 300 ethno-linguistic groups, and throughout its history, Indonesian Muslims have had to learn (and re-learn) how to live with their Hindu, Buddhist, Confucian, Christian and indigenous neighbours. Nor is there homogeneity even among Muslims. Not only has the full diversity of Islam historically taken root in the country, the day-to-day practice of the religion is also shaped by cultural diversity.

Today, as Indonesians witness the alarming rise of intolerance and religious radicalism in their own backyards, more and more are realizing that survival of the nation’s vision of a pluralistic existence cannot be taken for granted.

Much effort has been made on countering terrorism, analysing processes of radicalization and rehabilitating radicalized individuals and their families. But at least equal attention is needed on building resilience in communities and among the young and marginalized.

Institutions need to be strengthened or reclaimed. Root causes, not just symptoms, need to be addressed. This is a transformative agenda and philanthropy can play its part. Is Indonesia’s philanthropic community up to the challenge? 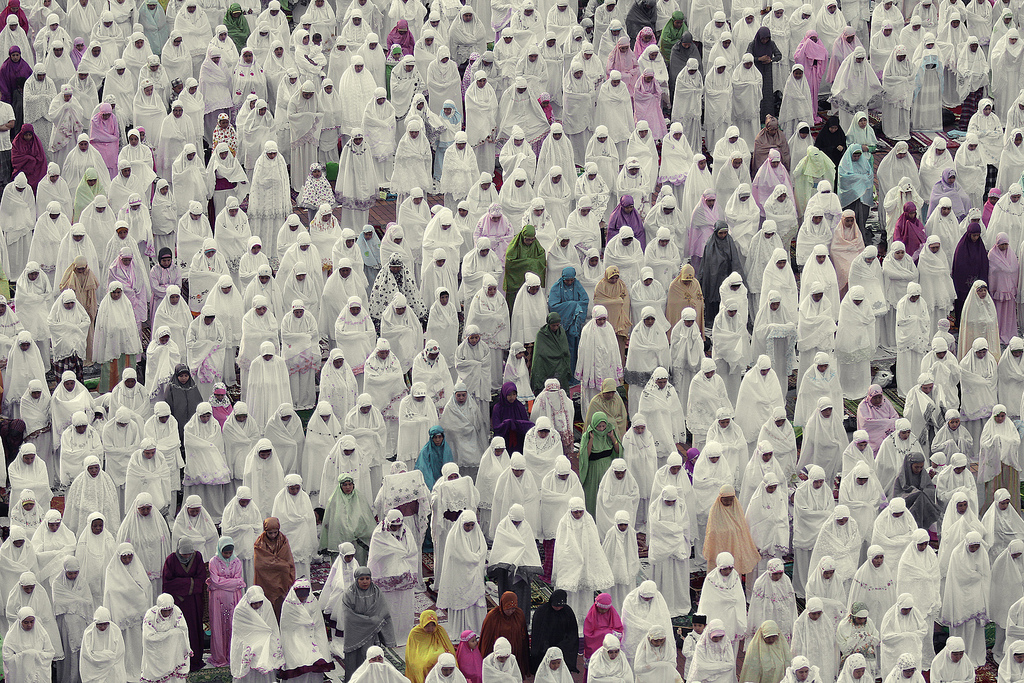 Diversity in origins and the composition of actors in philanthropy is inevitable in such a multicultural country, but what about diversity in terms of objectives, roles and modalities within the country’s philanthropic sector?

Indonesia has a long tradition of philanthropy, much of it based on religion, from the obligatory Muslim practice of zakat, to initiatives such as the transnational Tzu Chi Foundation set up by Buddhists. Media conglomerates also initiate philanthropic endeavours.

The Islamic daily, Republika, set up Dompet Dhuafa, which is among the fastest growing philanthropic organizations primarily serving Muslims, while Kompas, the largest national daily with deep Catholic roots, has been a bulwark of humanitarian assistance during natural disasters around the country for decades.

As Indonesia democratized in the late 1990s and its economy grew, corporate philanthropy and family foundations have multiplied. Much of their work focuses on service delivery in underserved communities with strong elements of public relations programming. Internet-based crowd-funding initiatives have emerged, such as KitaBisa.com and Wujudkan.com, but their long-term sustainability is in question.

In the meantime, specialized funds, such as Pundi Perempuan, Indonesia’s only women’s fund, and Pundi Insani, a fund for victims of human rights violations, exist as collaborative programmes of an activist-led grantmaking organization for social transformation, Indonesia for Humanity.

As Indonesia democratized in the late 1990s and its economy grew, corporate philanthropy and family foundations have multiplied.

It is also pioneering a fund dedicated to supporting a cultural movement for diversity, Pundi Budaya. But the organization’s resource base is precarious without institutional support from donors.

To what extent is there interest in and capacity for more critical and strategic engagements among Indonesian philanthropic institutions today? Are there adequate spaces for analytical, insightful and maybe even existential dialogues among them that could provide clarity on the overall state of philanthropy at this time of national crisis?

What kind of diversity suits today’s challenges? Can the differently situated philanthropic institutions operate as interdependent actors with some degree of common interest and space for mutual support? Are there mechanisms in place to work towards a productive, effective and reflective philanthropic sector in all its diversities?

For sure, the lack of supportive government policy, including on taxation, undermines Indonesia’s philanthropic sector and needs to change.

But in order to have a conducive legal and policy environment, Indonesia’s philanthropic community needs to understand itself better as a sector and agree on its overall contribution to the nation’s larger social contract for peace, justice and human rights for all.

Kamala Chandrakirana is chair of the board of trustees at Indonesia for Humanity.
Email: kamala.c@hotmail.com

Alliance magazine has turned 25! To celebrate our anniversary, we’re bringing you special events reflecting on philanthropy past and present, coverage online and in our magazine, a packed 100-page 100th issue in September, and more. Make sure you don’t miss any of it!