Scalable, replicable market-based solutions are surely the holy grail for those seeking to solve the world’s most pressing social problems – and this is the focus of Monitor Inclusive Markets’ new report Beyond the Pioneer: Getting inclusive industries to scale. The June special feature is partly a response to this report. Guest editors are Audrey Selian and Ken Hynes of Artha Platform and Artha Networks Inc.

Beyond the Pioneer outlines opportunities for intervening to address industry-level barriers to scaling, and we asked foundations, venture philanthropists, impact investors and social entrepreneurs how they view these. Most examples in the report are drawn from Asia and Africa, so we asked Alvaro Rodriguez of Ignia in Mexico and Guillaume Taylor of Quadia in Switzerland to consider how the report resonates in Latin America and in a more developed European economy.

The special feature also raises issues the report doesn’t address. Martin Brookes asks if there are some things that should never be for sale, while Suzanne Biegel looks at the value of a gender lens on investing.

The June issue of Alliance also features an interview with Ford Foundation president Darren Walker, looking at his priorities for Ford, especially in areas such as philanthropy, infrastructure and institution building. It includes an opinion piece asking ‘Should consultants be thought leaders?’ and articles on an overcrowded crowdfunding market, impact angels in Asia, India’s new CSR law, the implications for foundations of the new FATF international standards on money laundering and terrorism, and opportunities for philanthropy in Myanmar and Liberia.

Beyond the pioneer: transcending competition

The recently released Monitor Deloitte report Beyond the Pioneer examines why so few market-based solutions to poverty are getting to scale and what can be done so that they can deliver meaningful benefits to the poor. Based on research spanning Asia and Africa, the report’s main finding is that many of the barriers to scale cannot or will not be addressed effectively by any individual firm. What is needed is external support in the form …

Glass half full or glass half empty? 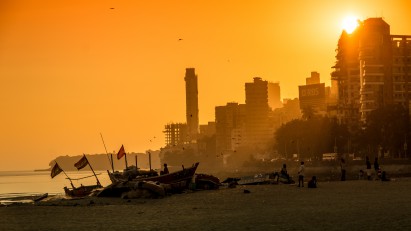 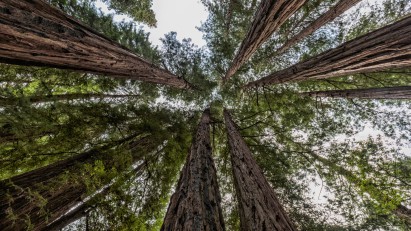 Scaling up social justice: reflections of a grantmaker 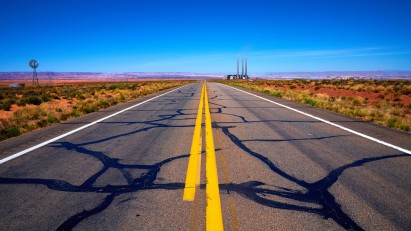 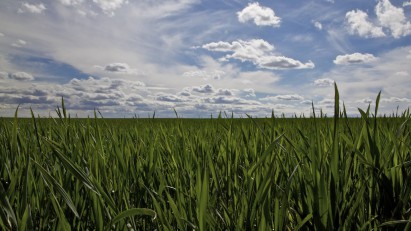 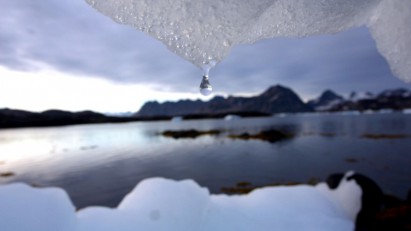 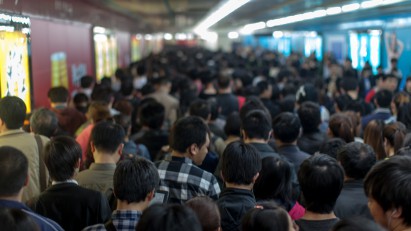 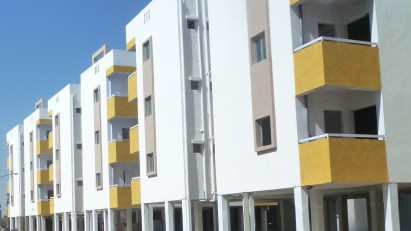 Beyond the Pioneer on tour 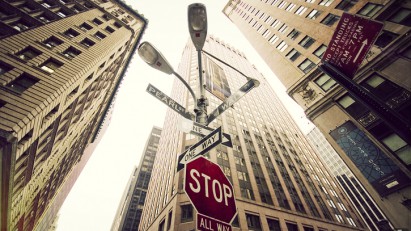 Should there be limits to the realm of markets? 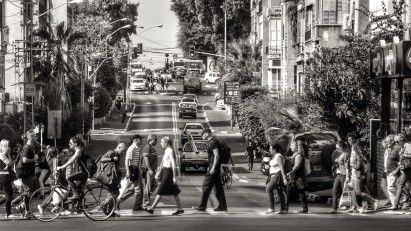 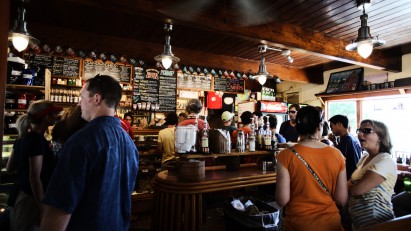 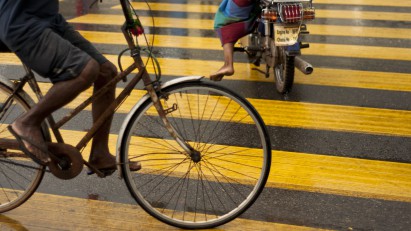 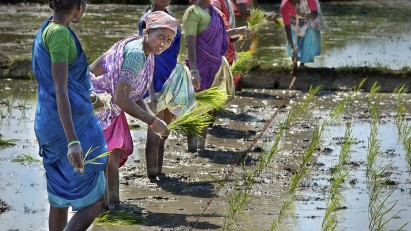 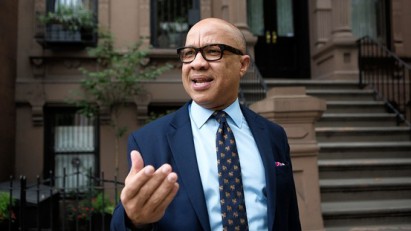 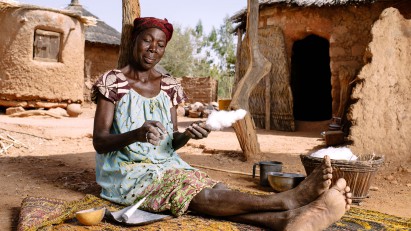 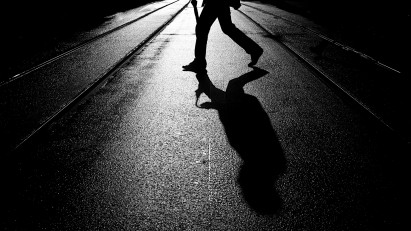 Should consultants be thought leaders? 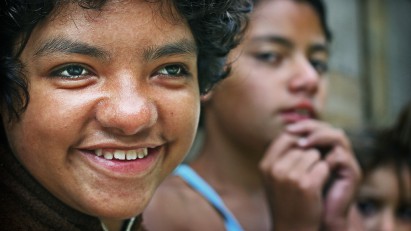 Why so little funding for people with disabilities? 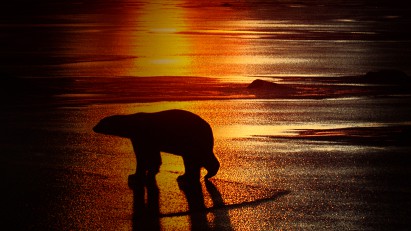 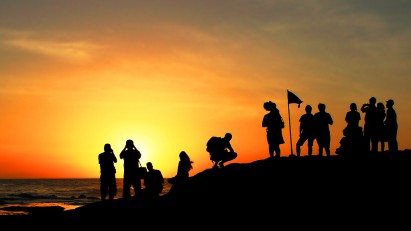 From crowdfunding to crowdsourcing 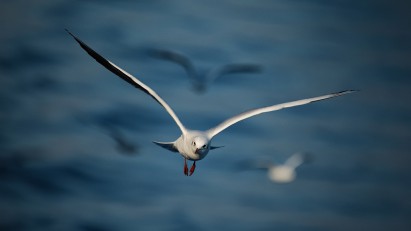 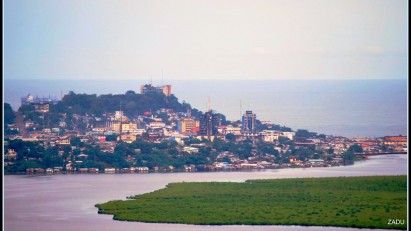 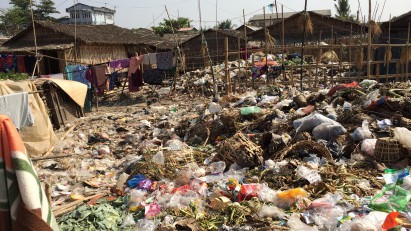 The fog of Myanmar

CSR in India: from backroom to boardroom

Financial Action Task Force: why should you care?

Cross-border philanthropy in Europe: from landlock to free movement?

Council on Foundations- WINGSForum 2014 and the power of networks

Championing the grant in India

I read with interest and enthusiasm the special feature on grantmaking for social change. The organization I work with, Dasra, …

Supporting those on the margins

Meeting the legal requirements is not enough

An ongoing conversation in the US

Anthony Tomei describes foundation accountability as an operational necessity for those who seek to accomplish broader change. Mr Tomei addresses …

Why is divest-invest a good initiative for foundations?

Because a ‘monetaristic’ view of foundations as earning and spending machines (the greatest is the best) is far from reasonable. …

Ellen Dorsey and Richard Mott’s article on the divest-invest initiative of 17 foundations carefully addresses three arguments: first, that not …

The Tyranny of Experts: Economists, dictators, and the forgotten rights of the poor