Larry Kramer, President of the William and Flora Hewlett Foundation, has issued an urgent call for foundations to focus on the threat caused by climate change – or risk undermining progress of their work in other areas.

Kramer used an essay in the foundation’s newsletter ‘Adapting our philanthropy in trying times,’ to confront philanthropy’s relative lack of engagement with worldwide climate change. 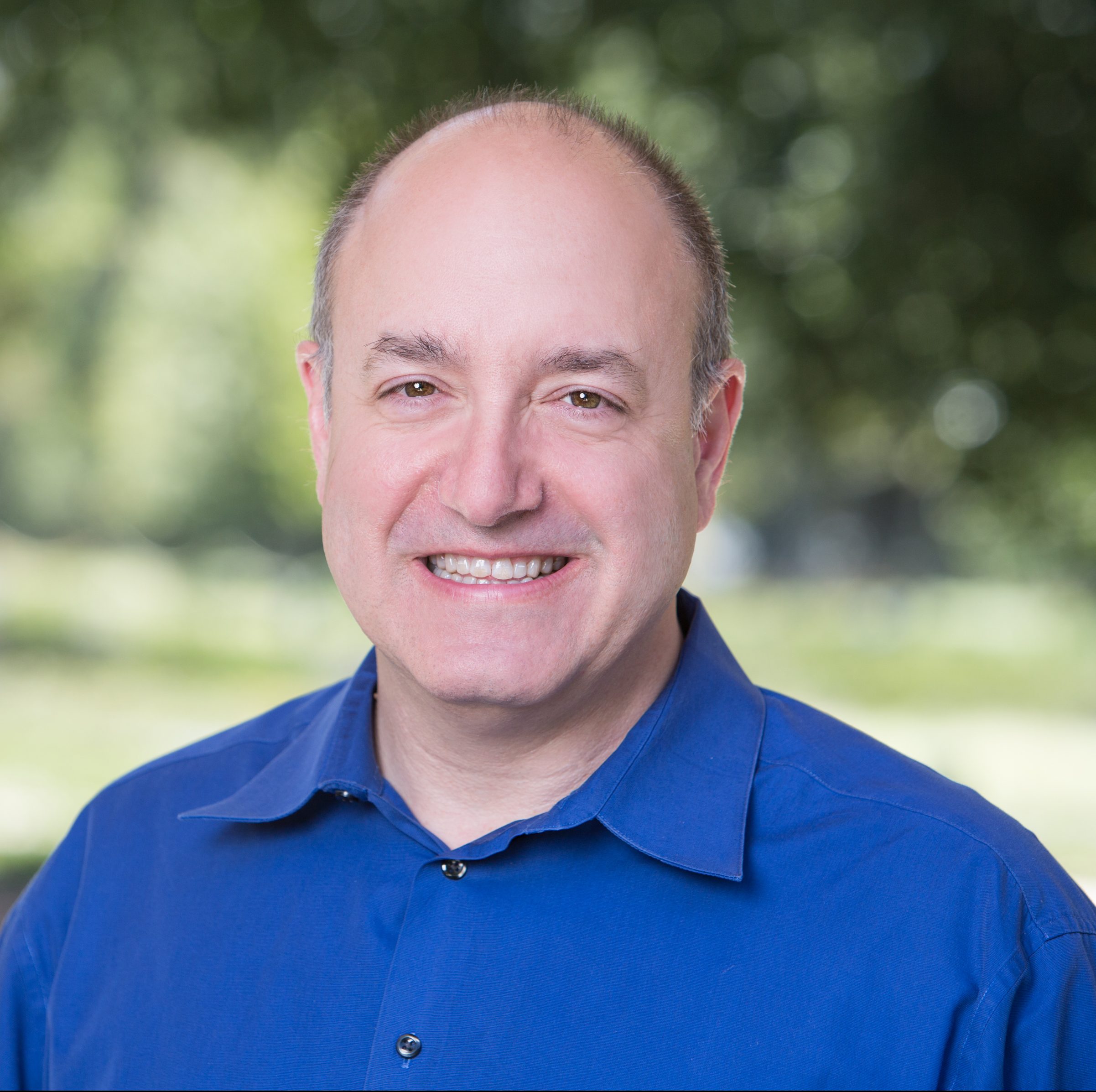 ‘No problem today is more serious than climate change,’ he said. ‘History is replete with societies that simply vanished when the local climate shifted, and the threat we face now is bigger than this, because it’s global, not local.’

In his essay, Kramer notes the severity of the climate crisis, acknowledging the role that manmade activity has played in it.

‘Manmade activity is changing the climate change of the entire world, and the repercussions will be felt everywhere and by everyone,’ Kramer said.

The William and Flora Hewlett Foundation has been proactive in its efforts to address climate change through its grantmaking. In December, the California-based foundation committed $600 million over the next five years to deal with the global climate crisis. The contribution will largely focus on the transition from fossil fuels to clean energy sources to limit the global temperature rise, which developed countries primarily contribute to.

While ‘philanthropy etiquette’ suggests that funders should not lecture other funders on how to donate their money, the same rule does not apply to climate change.

‘Climate change is different,’ he said. ‘It’s such a huge problem, and the evidence of its disastrous consequences is by now so clear, that I don’t see how anyone can ignore it.’

In the US and UK, climate philanthropy is around 2 per cent of overall foundation spending, according to Foundation Center data.