In this time of uncertainty and upheaval, philanthropy in all its forms, from mutual aid to major gifts, has come to life. The world’s largest foundations have made substantial commitments, sector bodies have called for endowments to be drawn on and for funding practices to change. Core funding has become philanthropic orthodoxy amid an impressive willingness to respond to immediate needs.

The dramatic events of recent months are likely to generate a new wave of social movements at the cutting edge of social change. The relationship of social movements to philanthropy is the focus of this long-planned issue guest edited by Halima Mahomed in South Africa, Graciela Hopstein in Brazil and Romy Krämer in Spain.

Here is an area in which institutional philanthropy has been missing in action with data from Candid suggesting that less than one per cent of funding goes to support movements. Could this be the moment when philanthropy finally gets behind social movements?

Elsewhere, we provide a round-up of the news of philanthropy’s contribution to tackling the pandemic around the world, reaction from our editorial advisory board, and an interview with the CEO of the Thomson Reuters Foundation on how it uses its unique expertise in the service of human rights and media freedom.

Social movements have rarely featured in funders’ theories of change or strategies. This is slowly changing and international interest in movements is rising Friday’s for Future, NiUnaMenos, Lucha, #BlackLivesMatter, the uprisings in Chile and HongKong, #MeToo, Le Balai Citoyen, Abahlali BaseMjondolo… the civic space is radically changing. Where in the last few decades ‘formal’ third sector organisations have dominated civil society, social movements and other civic actors are now playing a central role. Their relevance …

In this moment of crisis, philanthropy should get behind social movements

I’m writing this introduction to our June issue as the aftermath of the global coronavirus pandemic continues to engulf the world. As I write in late April, my children have been off school and nursery for six weeks missing the simple pleasure of play with others their own age and size. Work routines have been turned upside down and the space between domestic and work spheres has effectively collapsed. Many have lost lives. Many more have seen their livelihoods vanish. In this time of uncertainty and upheaval, philanthropy in all its forms, from mutual aid to major gifts, has come … 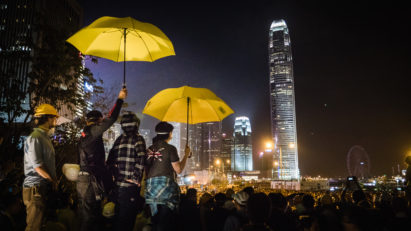 In profile: Social movements and philanthropy 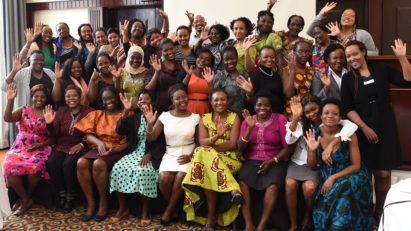 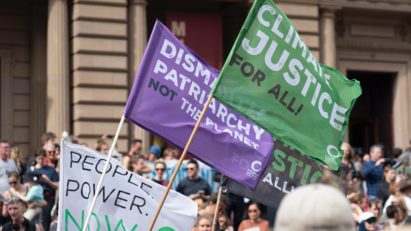 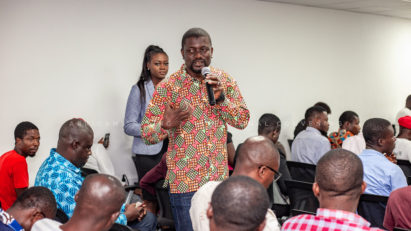 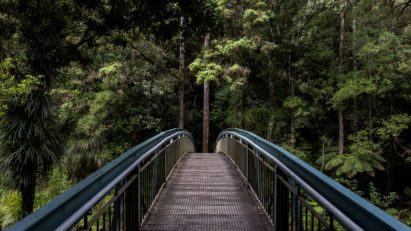 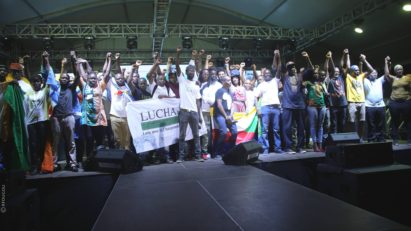 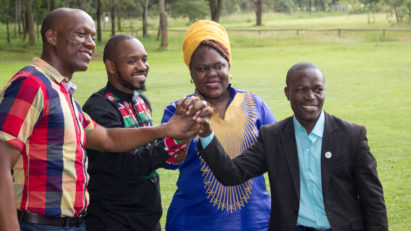 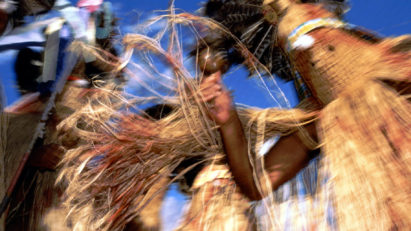 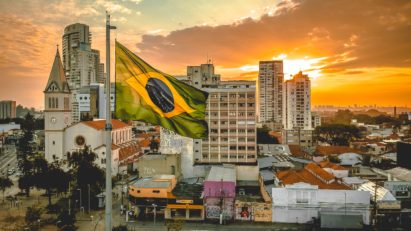 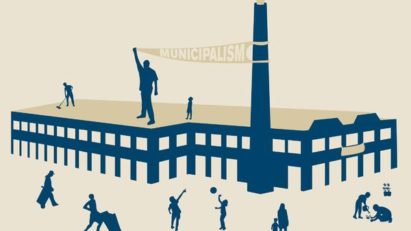 The lessons of municipalism 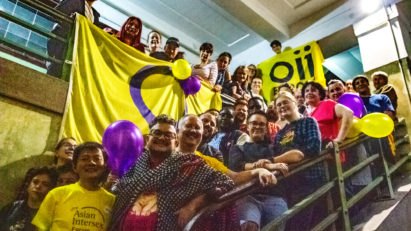 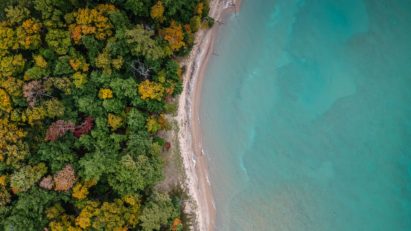 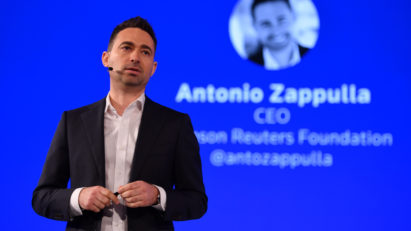 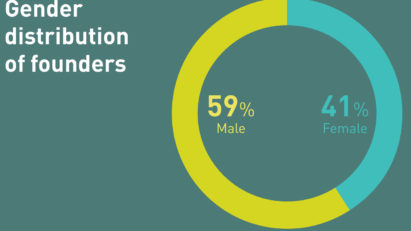 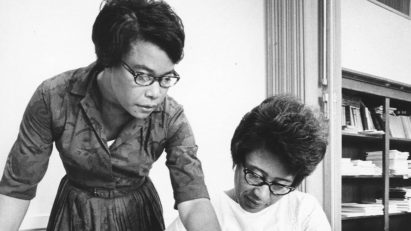 Learning from the past to create the present