Alliance magazine is pleased to offer free access to this issue thanks to the Laudes Foundation who are supporting the removal of the paywall to enable more readers to have the opportunity to engage with the content.

Welcome to our climate issue. In this issue we look in-depth at the state of climate philanthropy before COP26 in Glasgow – the world’s pivotal climate summit.

The issue has a special focus on the voices and perspectives of young people around the world and their hopes for how philanthropy can make a difference. Guest editor Winnie Asiti talks to prominent young climate leaders, Nisreen Elsaim in Sudan and Kassim Gawusu-Toure in Ghana.

We also interview Nigel Topping, High Level Climate Action Champion for the Glasgow COP26 in Glasgow and hear about the ‘incredibly influential’ role he says philanthropy is playing in the lead up to the UN summit.

In a specially commissioned piece as part of our 25th anniversary series, Sonia Medina of The Children’s Investment Fund Foundation tells the story of a quarter century of climate philanthropy.

Elsewhere, we talk to prominent Brazilian philanthropist and GIFE president, Neca Setubal about the work of her foundation in tackling social realities on the periphery of Sao Paolo. And we continue our focus on funding practice with a look at how Michael Feigelson led the internal overhaul of the Bernard van Leer Foundation during his tenure as executive director.

We hope you enjoy the issue – and everything still to come in this special anniversary year for the Alliance community.

If it is to play its part in tackling climate change, philanthropy itself needs to change – and it needs to do so immediately Climate change has emerged as the greatest challenge of our time. Its impacts are clearly visible, with more frequent extreme weather events and their effects around the world. The National Centers for Environmental Information (NCEI) reported a record 22 separate billion-dollar weather and climate disasters across the US in 2020. In …

So much to gain, all to lose

‘Will we be able to look our children and grandchildren in the eye and tell them that we did everything we could, when just 2 per cent of philanthropic giving is directed towards mitigating climate change?’ This stark question is posed in the conclusion of a hard-hitting European Foundation Centre (EFC) report on environmental funding published shortly before we went to print. The urgency of this question reverberates across our latest issue – the fourth one we’ve devoted to climate change and sustainability in our 25-year history. Many of the themes remain depressingly similar to coverage exactly five years ago … 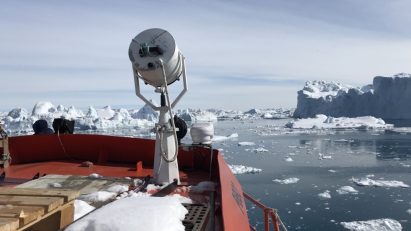 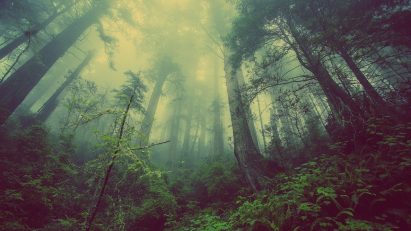 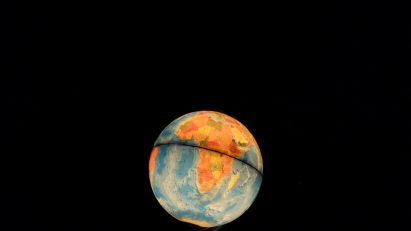 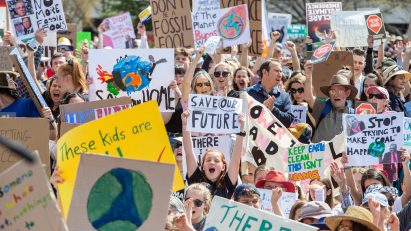 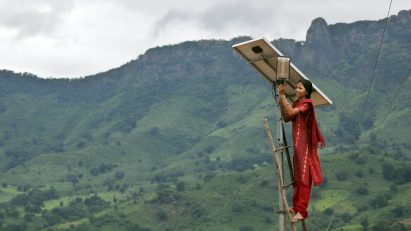 Nigel Topping exclusive: How philanthropy can join the race to zero 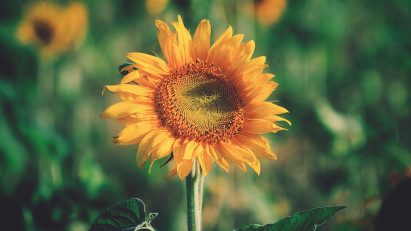 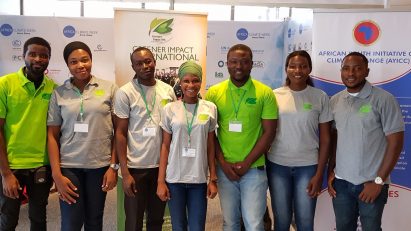 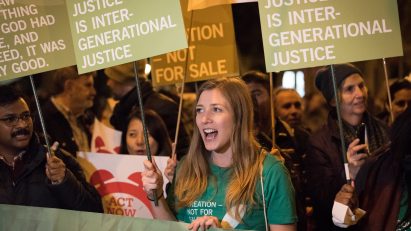 Time to give the climate justice movement its due 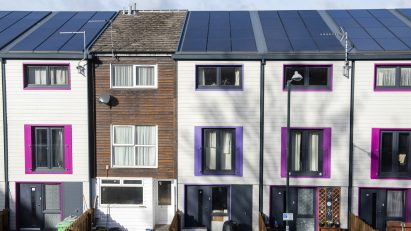 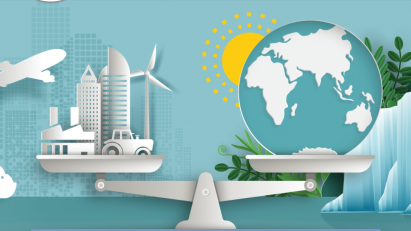 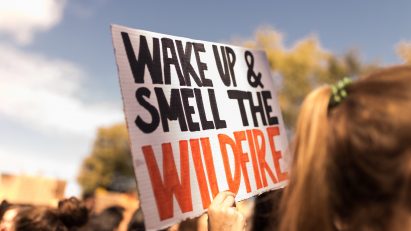 Applying the lessons of Covid 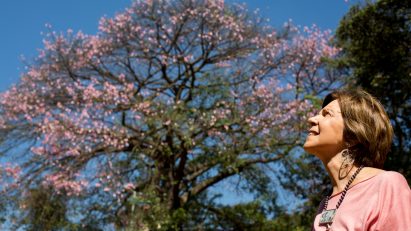 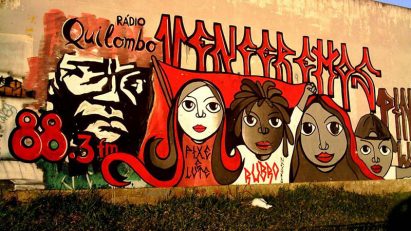 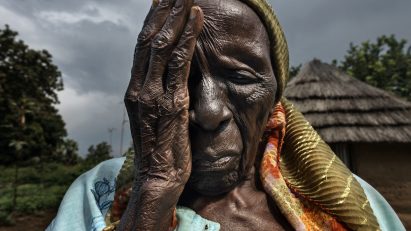 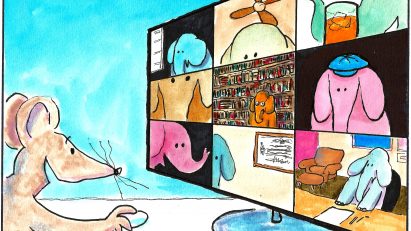 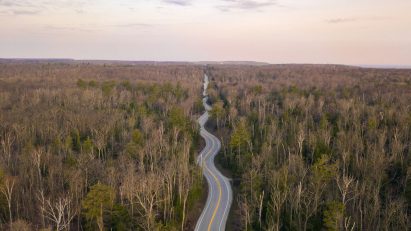 Philanthropy and law: a note to funders

I came to philanthropy as a result of studying the ways lawyers, social movements and the funders that support them …

Pushing on all fronts

The comprehensive analysis in your issue on Law, philanthropy and justice (Alliance, March 2021) underscores the need for solutions which …

Help! How can I get philanthropists to notice my organisation?

Dear Regi, How can one increase awareness of an organisation amongst wealth managers and philanthropists? If they are looking to …

Family Philanthropy Navigator: The inspirational guide for philanthropic families on their giving journey